Posts tagged IRAs.
Required Minimum Distributions From Retirement Plans Have Been Waived for 2020 – IRS Notice 2020-51 May Give Taxpayers That Have Already Received Distributions a “Mulligan” If They Act Timely 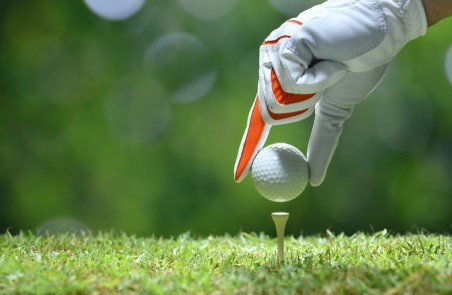 The Coronavirus Aid, Relief, and Economic Security (“CARES”) Act waives the requirement that taxpayers take required minimum distributions (“RMDs”) for 2020 from IRAs, 401(k) plans and other defined contribution plans.  Taxpayers who already took 2020 RMDs may be able to return them to their retirement plans or IRAs and avoid paying income tax on the distributions.  The timing, however, is critical.

Notice 2020-51, issued by the IRS last week, provides needed clarity about this provision of the CARES Act.