Posts tagged Exelon Corporation.
The Seventh Circuit Affirmed the U.S. Tax Court in Exelon Corporation v. Commissioner – Having Expert Tax Advisors on Your Team Will Not Always Relieve You From the Imposition of Accuracy-Related Penalties 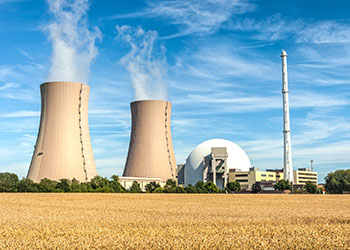