Posts tagged Continuing Appropriations Resolution 2015.
The IRS Continues to Face Severe Budget Cuts—What Does this Mean to Tax Advisors and Their Clients? 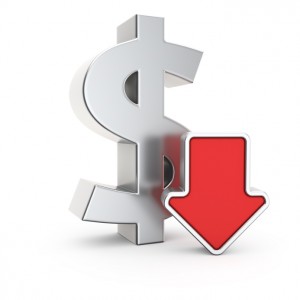