Posts tagged Check-the-Box regulations.
A Narrow Aspect of the Check-the-Box Regulations that Deserves Some Press – Changing an Entity’s Tax Classification From That of a Partnership to That of an S Corporation 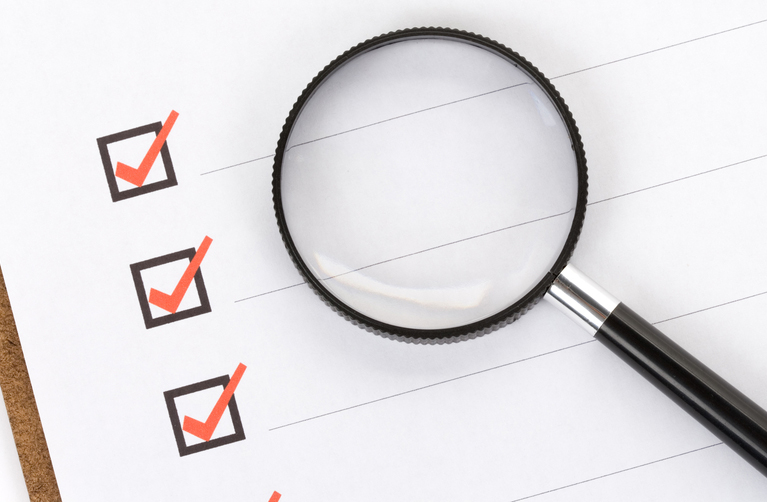 By Larry Brant on 10.4.22 Posted in Personal Message from Larry 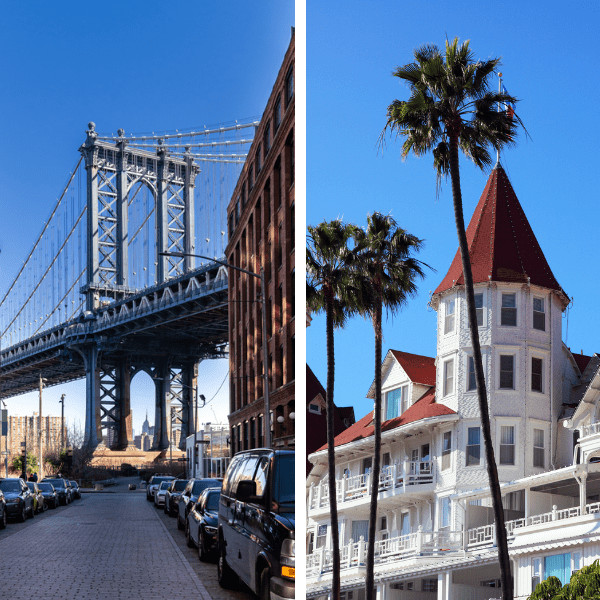 This year, I will be presenting my white paper “Entity Classification – The Check-The-Box Regulations Revisited."  Our discussion will cover recent developments in the law relating to entity classification, limitations under the check-the-box regulations, flexibility and planning opportunities created by the regulations, traps that exist for the unwary, and practical planning opportunities for tax advisers.

I am extremely grateful to have had the opportunity to present with IFT for more than a decade. During this year’s Institute, I will again be presenting as part of the Closely-Held Business program, chaired by my esteemed colleague Jerry David August, on the mornings of October 27 (NYC) and November 17 (San Diego). 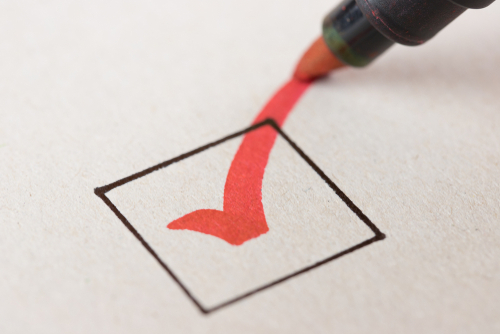 By Larry Brant on 6.15.17 Posted in Personal Message from Larry 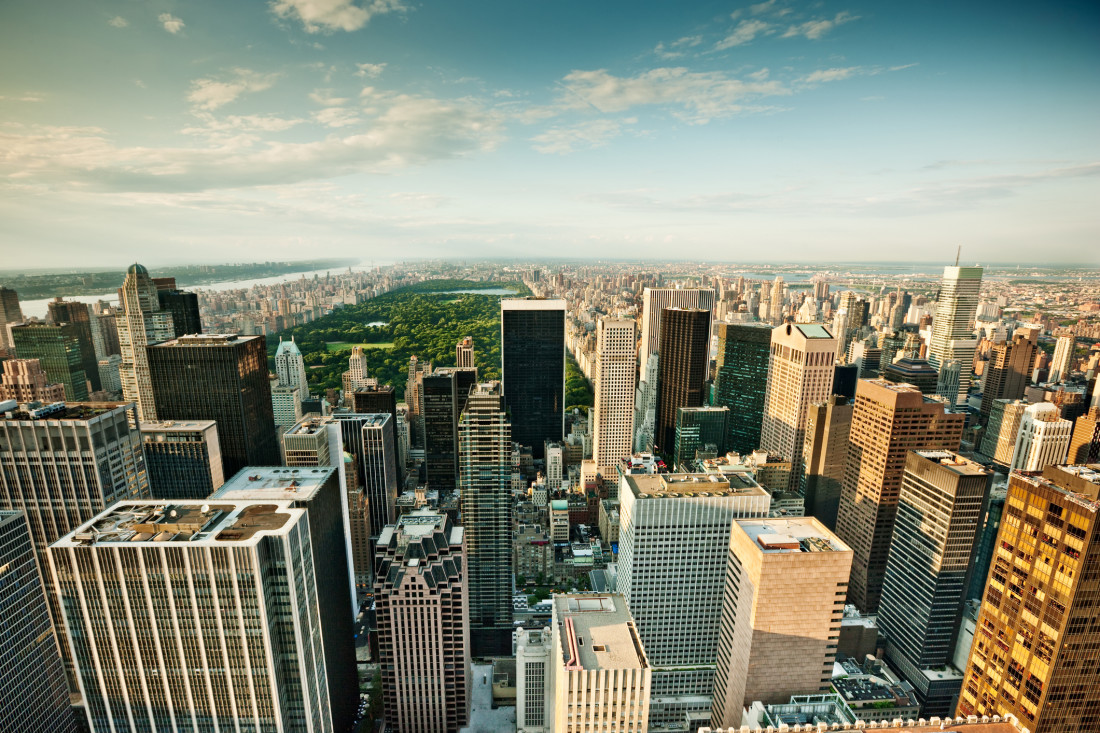 Please join me at the NYU Summer Institute in Taxation this July in New York City. This year, I will be presenting "Entity Classification – Another Look at the Check-the-Box Regulations" on Day 2 (July 27) of the Institute’s Advanced Income Tax and Wealth Planning Conference, where I will discuss recent developments, flexibility and planning opportunities created by the regulations, traps that exist for the unwary, and practical tax practitioner guidance.

By Larry Brant on 11.8.16 Posted in Personal Message from Larry 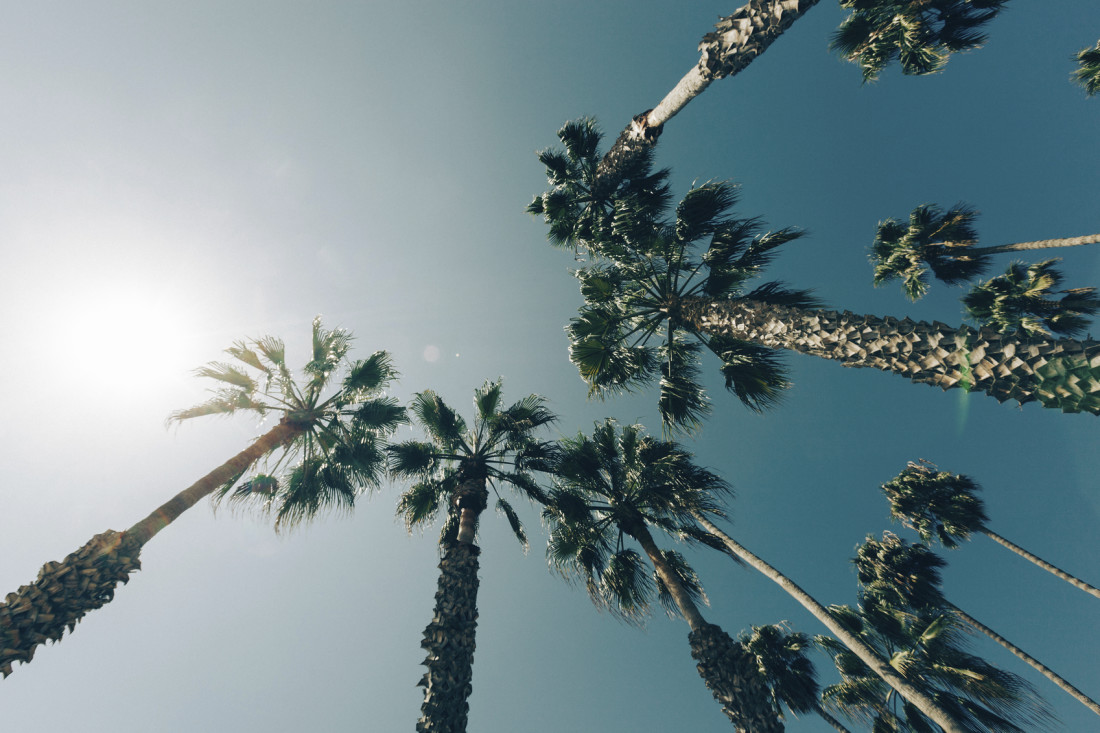 As a reminder, you are invited to join me at the NYU 75th Institute on Federal Taxation (IFT) taking place on November 13-18, 2016 at Hotel del Coronado in San Diego, California.  The IFT is one of the leading tax conferences in the country, geared specifically for CPAs and attorneys who regularly are involved in federal tax matters.  I hope you can attend.

By Larry Brant on 9.12.16 Posted in Personal Message from Larry 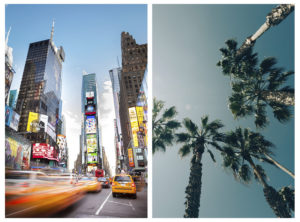 The IFT is one of the leading tax conferences in the country, geared specifically for CPAs and attorneys who regularly are involved in federal tax matters.  Now in my fourth year as an IFT presenter, I am pleased to once again speak on the closely-held business panel on October 27 (NYC) and November 17 (San Diego).  My presentation this year will focus on entity classification under the Check-the-Box regulations.  I plan to provide an in-depth view of the regulations, including planning opportunities, traps that exist for the unwary and practical tax practitioner guidance.

I look forward to seeing you at IFT in either New York or San Diego!

View the complete agenda and register at the NYU 75th IFT website.