Tackling Tax Reform – Where We Are and Where We’re Headed 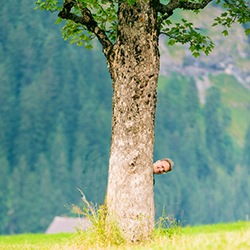 During discussions that preceded the ’86 Act, Senator Long was asked by the media to explain exactly what “Tax Reform” was. He responded by saying:

“Tax Reform means: ‘Don’t tax you, don’t tax me. Tax that fellow standing behind the tree over there.’”

In other words, if a new tax will not be paid by me, my family or my friends, I am in favor of the new tax. A new tax that others have to pay is “Tax Reform.” This is likely true in many taxpayers’ minds.

Senator Long was also asked to explain what the differences between Tax Reform and Tax Loopholes are. He responded by saying:

“A tax loophole is something that benefits the other guy. If it benefits you, it is tax reform.”

It is key to keep in mind, for any discussion on Tax Reform, the only source of revenue for funding the federal government is taxes. As Benjamin Franklin is often quoted as saying:

“In this world nothing can be said to be certain, except death and taxes.”

That statement is definitely true. In addition, it should be clear that taxes are not going to be eliminated as a result of Tax Reform. The United States government operations, whether contracted or expanded, still need to be funded.

The Common Ground Amid Discord 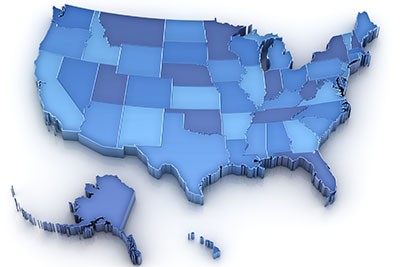 Most lawmakers, Republicans and Democrats alike, agree that Tax Reform should be focused on at least three objectives:

“Simplification” in this context generally minimizes inadvertent taxpayer errors. It also minimizes, at least to some degree, taxpayer purposeful noncompliance. I guess it is harder to cheat when the rules are clear.

The debate around Tax Reform generally focuses on the first two objectives:

In other words, the debate surrounds: determining how much revenue is needed to adequately fund our government; and determining (using rough justice) who should bear the burdens of taxation since the tax laws cannot be written to provide precise equity among our entire population of more than 320 million people.

Complications and an Ever-Expanding Tax Code

It is not hard to argue that our tax system is overly complex. Simplification is definitely needed. Democrats and Republicans alike cannot (at least with a straight face) debate this issue.

To put things in perspective, the Internal Revenue Code has dramatically grown in length over the years. The Code alone spans about 75,000 pages today. That represents an increase in pages of about 187 times from what the Code was a century ago. The Internal Revenue Code has grown by about 300 percent in the past thirty years. With the increase in pages, we have seen an increase in the complexity of the provisions. In addition, the Treasury Regulations that accompany the Code have seen even more dramatic growth.

What’s in Store for Us 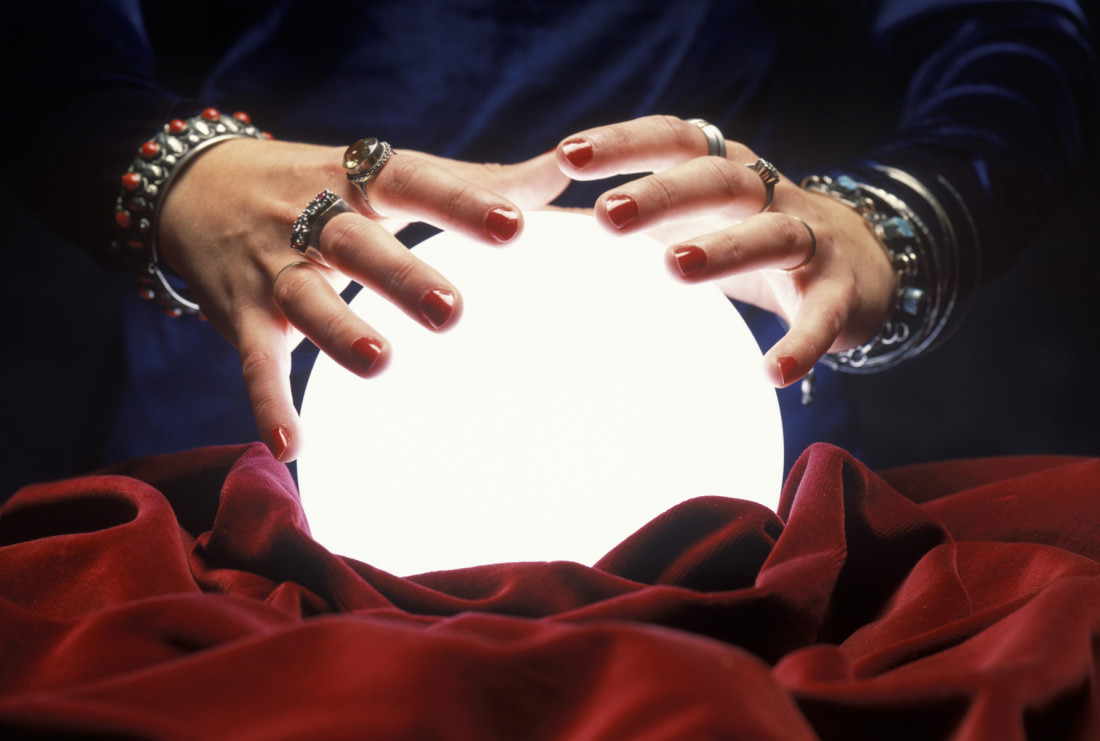 To achieve Tax Reform, will Congress toss out the Internal Revenue Code and start over? Alternatively, will Congress keep the Code intact, but make significant changes to it?

Based upon the proposals that have already surfaced from the President’s staff and from the U.S. House of Representatives, my best guess is that the latter is the strongest likelihood – we will see a major tinkering with the current Code. We are, in all likelihood, not going to see an entirely new Code. So, if you were hoping for a new 100-page Internal Revenue Code, you are likely out of luck.