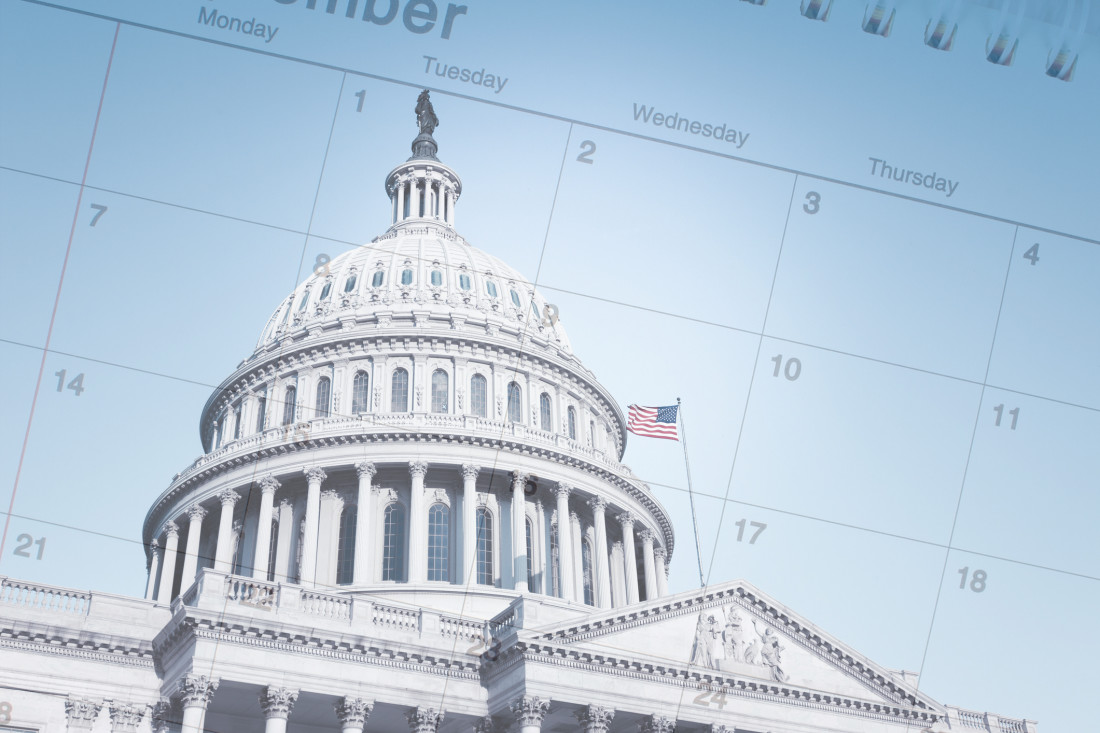 Keep in mind, President Trump has also made it loud and clear that replacing the Affordable Care Act (“ACA”) is an even higher priority for his administration than Tax Reform. Lawmakers recently learned, however, that repealing and replacing the ACA is an extremely lofty project, replete with voluminous complexities, hidden traps and unexpected nuances, making it a difficult and time-consuming task. 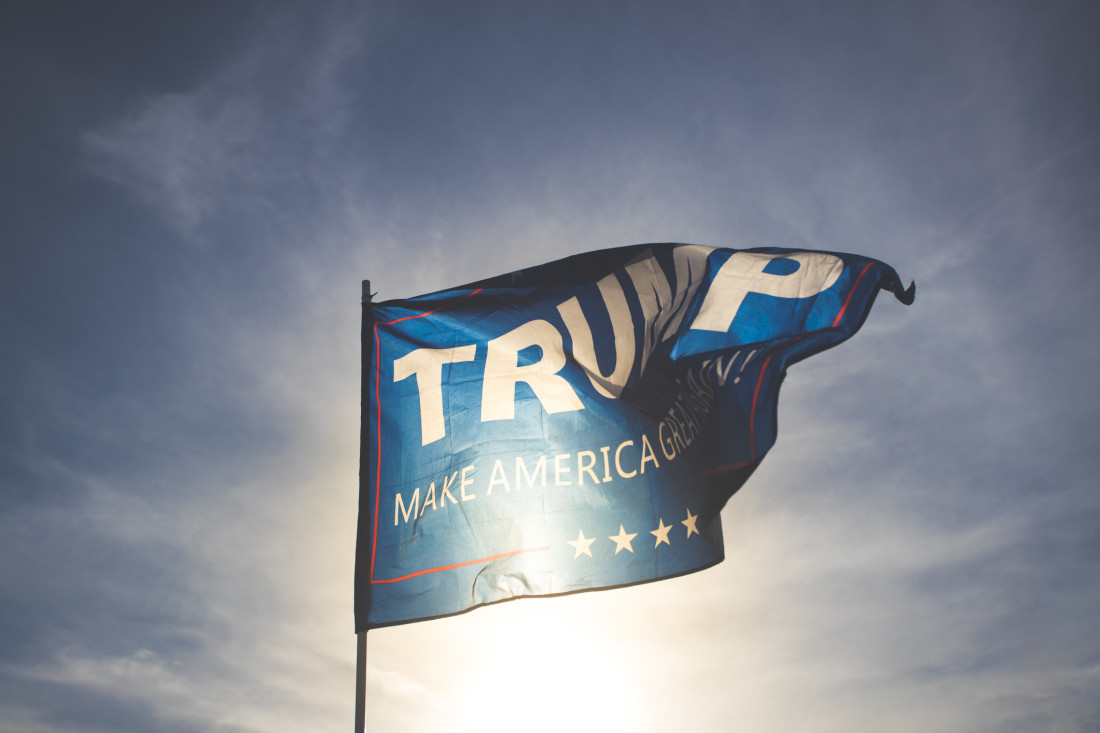 It appears, after giving it the old college try, the Trump Administration is putting the repeal and replacement of the ACA on the back burner. Late last month, Republican leaders in the U.S. House of Representatives withdrew its potential healthcare legislation. At that time, President Trump indicated that his focus would likely shift to Tax Reform.

So, will Tax Reform move into the forefront in terms of priorities for the current administration? It seems, at least for the time being, it will.

It is clear that lawmakers misjudged the difficulty and complexity of repealing and replacing the ACA. The ACA repeal and replacement project will take much longer than ever anticipated. The numerous complexities, traps and nuances need careful and thoughtful consideration. In addition, despite a currently Republican-dominated House and Senate, obtaining party consensus on the ACA project may be more difficult than anticipated by the President’s administration. On top of that, one more wrinkle could be lying ahead – special and interim elections.

On the Senate side of the stage, there is at least one member position that will be impacted by a special election this year. An election to fill a Senate seat from Alabama will be conducted later this year.  With the Senate currently comprised of 52 Republicans, 46 Democrats and two independents, the results of the Alabama election will be interesting. 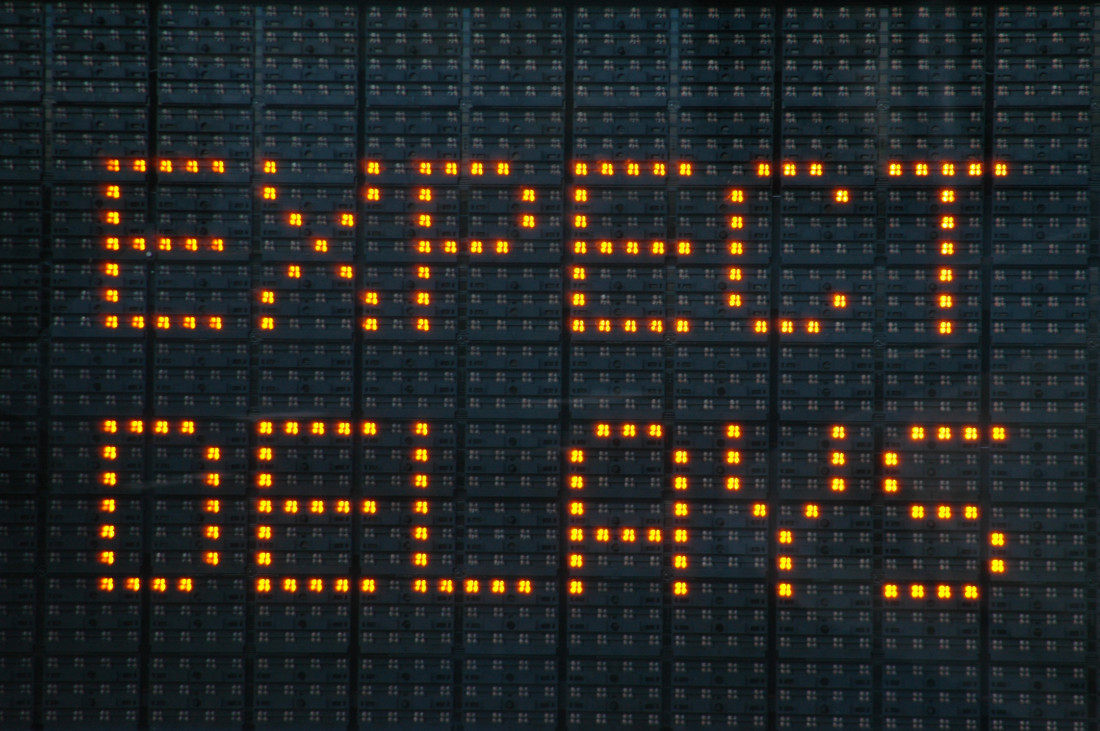 There are likely more wrinkles ahead. On November 6, 2018, interim elections will occur. Thirty-three seats in the Senate will be up for grabs. In addition, all of the seats in the House will be in play. These elections could certainly impact the timing and the passage of Tax Reform as well as the repeal and replacement of the ACA.

He may be a bit overly optimistic. Most of the reliable crystal balls out there currently tell us that we will not possibly see the passage of Tax Reform until 2018 – at the earliest. Given the possible impact of special and interim elections, however, the pressure is surely on the President’s administration to get Tax Reform legislation passed as soon as possible.

The President’s Latest Pronouncement on a Tax Proposal

As a result of this pressure, on April 26, 2017, the Trump Administration issued a one-page memorandum that broadly outlines the White House’s current plans for Tax Reform. For the most part, the summary is a mirror image of the President’s campaign Tax Reform proposals, with the addition of a few of the concepts contained in the House’s Tax Reform plan.

Does the President’s memorandum get us closer to seeing Tax Reform? I am not sure that it does.