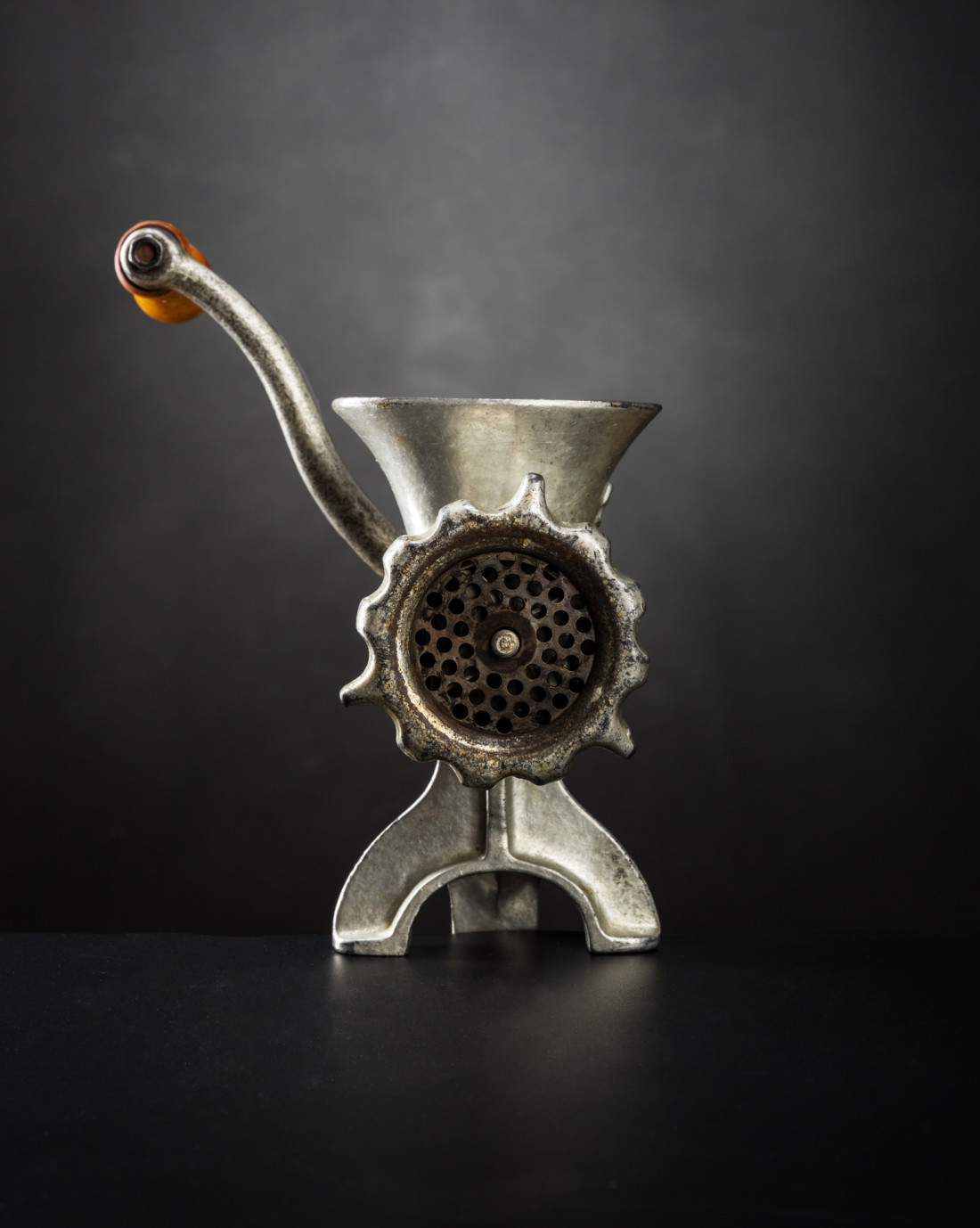 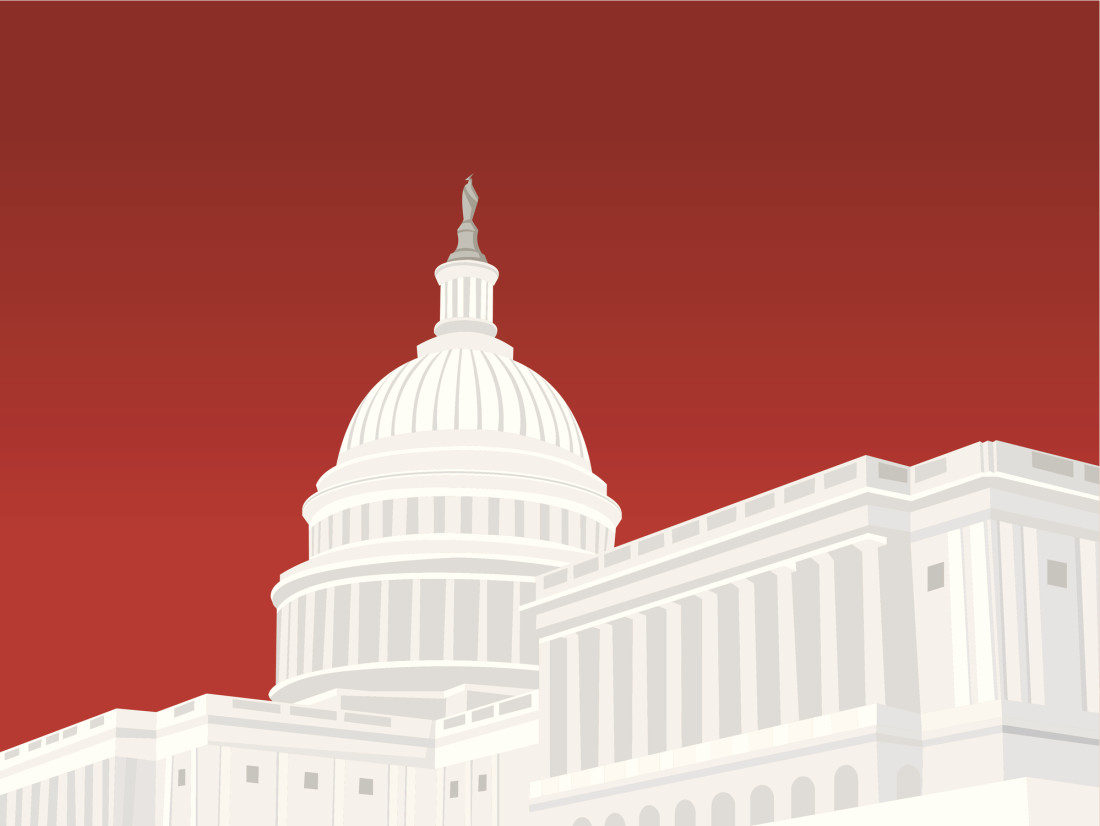 Before we get too far along in our discussion about the legislative process, I want to point out an interesting bit of political trivia.

The Republican Party was not always denoted with the color “red” by the media.  In 1976, NBC debuted its first election map on television. It used “red” for the states that Democratic presidential candidate Jimmy Carter won and “blue” for the states that Republican presidential candidate Gerald Ford won.   NBC took this color scheme from the United Kingdom where “red” is used to denote the more liberal party.

In 2000, however, the New York Times and USA Today, published their first full-color political maps. They both used “red” to denote Republicans since the word “Republican” starts with the letter “R.”   This color system stuck with the media and it continues to be uniformly used today. 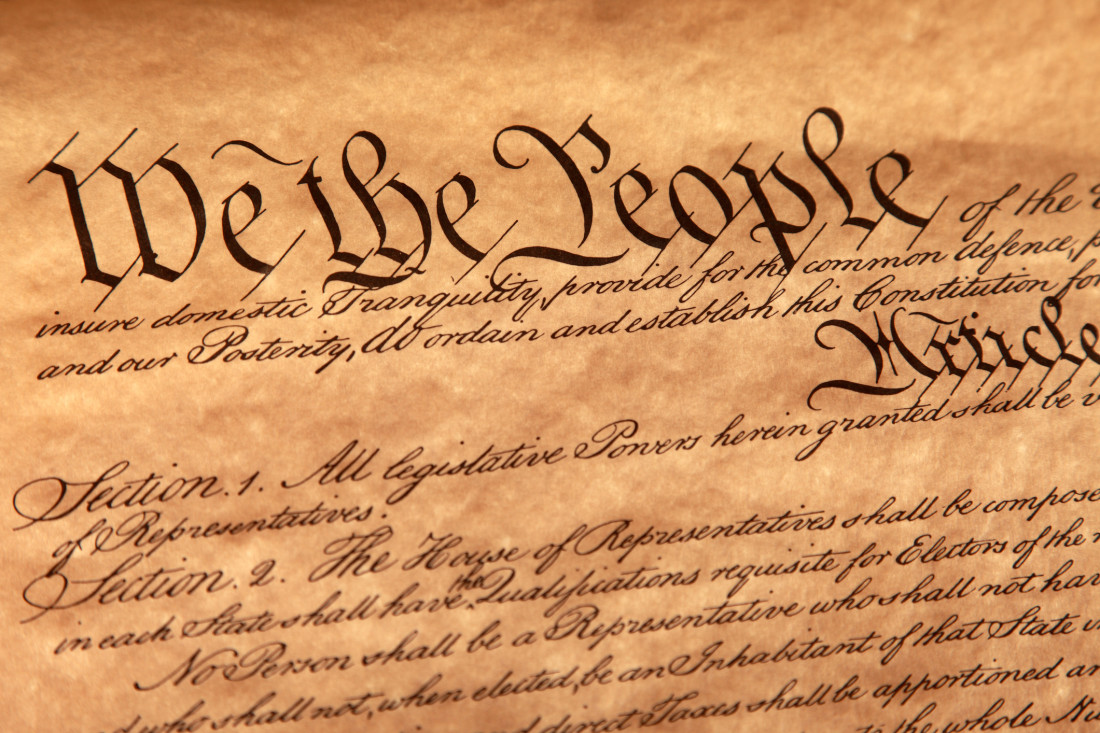 All tax legislation within the House is referred to this committee for consideration.   The committee schedules hearings wherein it assesses testimony from administration officials such as the Secretary of Treasury and the Director of the Office of Management and Budget, and from representatives of industry. During this process, private interest groups and industries lobby the committee members.

At the conclusion of the hearings, the committee meets in executive session. At that point, with the possible assistance of Treasury and the Joint Committee on Taxation, the members “mark-up” the proposal with changes and points of clarification.

If the committee approves the proposed bill (by majority vote) as marked-up, the bill is sent to the full House of Representatives for a vote. It takes a majority vote of the House to pass the bill.

With 430 Representatives in the House (since we currently have five vacancies), it takes 216 votes to pass tax legislation. Because the Republicans have 237 members, it appears that a majority party vote on Tax Reform should be easily attainable. Given the reaction to various proposals to repeal and replace the Affordable Care Act by Republican members of the House, we cannot take it for granted that a majority vote is easily attainable these days.

On the other side of the stage, we have the United States Senate. Once a tax bill passes the House, it is referred to the Senate.

At the conclusion of the Senate Finance Committee hearings, it meets in executive session to “mark-up” (make changes and corrections) the bill. If the committee approves the proposed bill (by majority vote) as marked-up, the bill is sent to the full Senate for a vote. It normally takes a majority vote of the Senate to pass the bill. 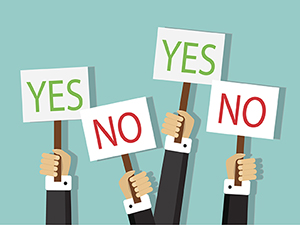 To stop a “filibuster,” the vote of three-fifths or 60 percent of the Senate is required. With 100 Senators in the Senate, currently comprised of 52 Republicans, 46 Democrats and two Independents (both of whom caucus with the Democrats), President Trump has to be concerned that the Democrats would engage in a filibuster in the Senate to prevent his Tax Reform proposal from ever becoming law. President Trump is keenly aware that it may be impossible to get a 60 percent favorable vote to overcome a filibuster.

The Congressional Budget Act of 1974 created a concept called “reconciliation.” If the reconciliation process is used to pass legislation in the Senate, a “filibuster” is not allowed.

It is important to note that it only takes a simple majority vote to pass reconciliation legislation in the Senate (that means 51 votes). Reconciliation is a type of legislation that changes the budgeted spending, revenue and/or the debt limit. Tax legislation meets these criteria. Many commentators speculate that President Trump will ask the Senate Republican leader (Senator Orin Hatch) to use the reconciliation process in the passage of Tax Reform. It still requires a majority to pass a bill. That may not be as simple as it sounds given the disharmony in Washington these days.

That is how tax legislation is created.