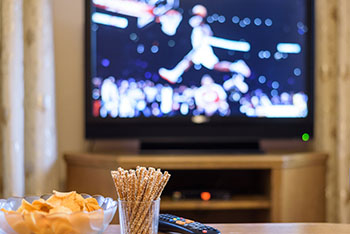 During these trying times, especially with stay-at-home orders still in effect in most states, it is difficult not to over-focus on the uncertainty that lies ahead.  Hopefully, we can find healthy distractions to refocus our attention.

In normal times, one of the many healthy distractions in our lives was viewing live sporting events such as basketball, football, baseball and soccer.  Unfortunately, COVID-19 shut down these activities.  The television networks quickly responded, without letting their stations go dormant, rebroadcasting historic sporting events.

So, for sport enthusiasts like me, we have been able to watch the rebroadcasts of past sporting events.  Recently, I was able to relive the 1976-1977 NBA finals (Portland versus Philadelphia).  The Trail Blazers lost the first two games in that series.  Then, with the resiliency of great players like Bill Walton and Maurice Lucas, they went on to win the next four games to become the NBA Champions.  As a teenager, I was lucky enough to be at the Memorial Coliseum for that historic 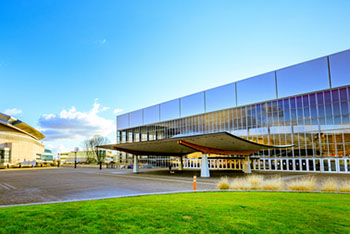 Game 6.  Re-watching that game a few weeks ago, despite the fact that I knew the outcome, was almost as thrilling as being at the game in person 43 years ago.  The distraction was refreshing.  In fact, I found myself as attentive watching the rebroadcast as I would be for a real time game today.  Admittedly, I was scanning the audience a bit to see if I could catch a glimpse of myself as a teenager!  Hopefully, other sports enthusiasts are finding the rebroadcasts to be a helpful distraction during this period.

Another interesting aspect of these difficult times is that sports talk shows continue to broadcast despite the fact that there is limited sports-related news to report.  Keeping the content stimulating has to be a most difficult job for the hosts and their producers these days.  The sports talk show that I listen to, The Dan Patrick Show, has successfully done just that – they have kept the content interesting and enjoyable for listeners.  Today, Dan and the “Danettes” presented an interesting historic sports event that causes the worlds of tax law and sports to intersect. 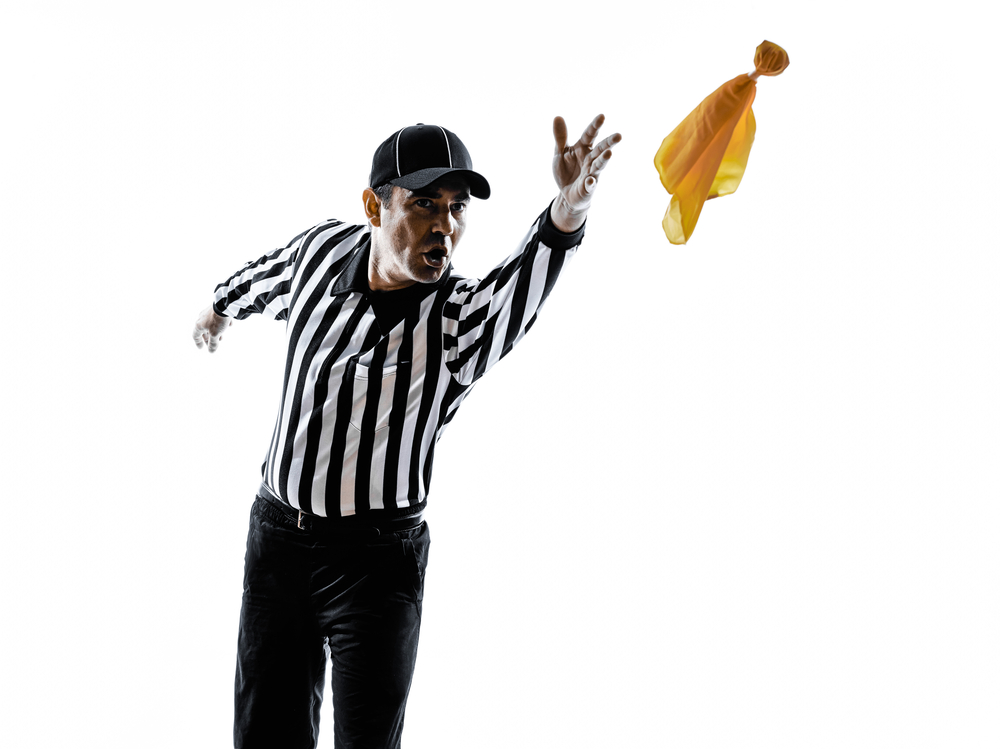 A legendary NFL linebacker (now retired), recently implied that, following being ultimately fined $50,000 by the league for what was described as a brutal helmet-to-helmet hit on an opposing player, his coach gave him an envelope containing the money to cover the fine.  Dan and the Danettes discussed the fact that both the team and the coach deny that such payment to the player ever occurred and that such a payment would violate NFL rules.  Then, the Danettes raised an astute and interesting tax issue – if the payment occurred, was it income to the player?  If it constitutes income and the player did not report the income on his tax return, did he violate federal income tax laws?  Dan and the Danettes went on to analogize that situation with the infamous gangster, Al Capone.  On October 17, 1931, Capone was sentenced to 11 years in prison for tax evasion and fined $80,000.  The authorities could not seem to present sufficient evidence to convict Capone for the many heinous crimes he was alleged to have committed, but they were able to jail him on tax charges.  I believe the analogy relates to the fact that the player, if his actions constituted tax fraud, could be jailed for that activity when he was not ultimately punished for the brutal helmet-to-helmet hit on another player (at least assuming the fine was in essence paid by his coach or team).

First and foremost, I take my hat off to Dan and the Danettes.  Not only do they have an unbelievable ability to create sports commentary, they also have a good grasp on my favorite topic, tax law!

The issues raised by Dan and the Danettes are definitely worthy of comment and discussion on my tax blog.

If there was a payment made by the team or the coach to the player, was the payment a gift or compensation? 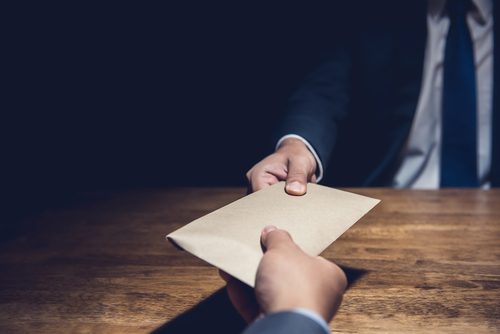 A payment made by an employer to an employee generally constitutes compensation to the employee under Section 61 of the Internal Revenue Code of 1986, as amended (the “Code”).  It is rare that such a payment is a gift, excluded from gross income under Code Section 102.

The determination of whether payments constitute a gift or income for federal income tax purposes depends on the payor’s intent.  Comm’r v. Duberstein, 363 US 278, 285 (1960) [1]  In each case, the proper analysis requires a thorough review of the facts and circumstances.  There is no bright-line test.  The analysis is highly factual and the finder of fact is given considerable discretion to make the determination.  Unfortunately, the conclusions of the courts on this topic are not uniform.

When a payment is made in return for services rendered (past or future), it is compensation to the recipient.  It is not a gift.  On the other hand, a payment is a gift when it is made out of detached and disinterested generosity, out of affection, respect, admiration, charity or like impulses.  Again, the determination is made from a review of all of the facts and circumstances.

In the case Dan and the Danettes discussed on The Dan Patrick Show today, it is likely that the payment, if actually made, would constitute compensation to the player and reportable by him as taxable income.  Of course, an analysis of all of the facts and circumstances would be required to be more conclusive.

Other tax issues impact both the player and his team.

Also, the player would have had compensation income, reportable on his income tax return, for the year in which the payment was received.  Failure to accurately report income could place the player in harm’s way, including exposure to penalties and interest (civil and criminal, depending upon the circumstances surrounding the failure to report income).

Historically, courts have upheld the IRS’s denial of a deduction of a non-governmental assessed penalty paid by a taxpayer on public policy grounds (i.e., when the action for which the penalty was imposed is so bad that providing a deduction would be against public policy).  Those rulings were overturned, however, in 1966 by the U.S. Supreme Court in Commissioner v. Tellier, 383 U.S. 687, wherein the court determined that the IRS may not disallow such a deduction under a general public policy theory.  So, in the case presented by Dan and the Danettes, the player’s payment of the fine would likely be a deductible employee business expense, but it would be an itemized deduction subject to AGI limitations.

I want to thank Dan and the Danettes for not only keeping us sports enthusiasts entertained during these difficult times, but also for keeping us tax professionals focused on our craft.