While Neither the Carbonation nor the Sweet Syrup Has Been Removed From Soda Pop in Illinois’ Cook County, the Local Tax Imposed on the Sweet Drink Has Gone Flat! 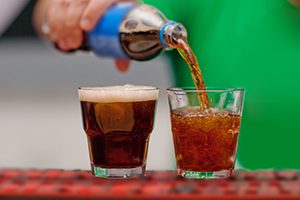 In November 2016, the Board of Commissioners of Cook County, Illinois, passed (by a slim margin of one vote) the Sweetened Beverage Tax Ordinance (“Soda Tax”).  It imposed a tax at the rate of one-cent-per-ounce for all sweetened beverages sold at the retail level in the county.

The Soda Tax was expected to generate $200 million a year for Cook County. If you assume a population of 5.2 million in Cook County (home to the city of Chicago), the annual tax collections equate each citizen consuming over 10 ounces of sweetened beverages per day.  That is an alarming figure. Factoring in visitors to the county, the number is likely a bit less than that figure, but nevertheless the number, or shall I say, “consumption assumption,” is definitely larger than one would expect.

Soda pop, defined in Webster’s as a beverage consisting of soda water, flavoring and a sweet syrup, was one of the products to take a direct hit from the Soda Tax.  In general, the Soda Tax in Cook County was payable by the ultimate consumer of the product, and collected and paid over to the Illinois Department of Revenue by the retailer.  Penalties for noncompliance of the ordinance included monetary penalties of $1,000 for the first offense and $2,000 for each subsequent offense.  There was also the potential for criminal prosecution in the case of willful evasion of the tax.

Cook County was taking the Soda Tax seriously.  The Illinois Department of Revenue designed compliance forms, and implemented audit and collection procedures.  While the tax was being paid by consumers at the rate of one-cent-per-ounce of the sugary drink, its expected collections were aimed at filling a huge revenue deficit for the county. 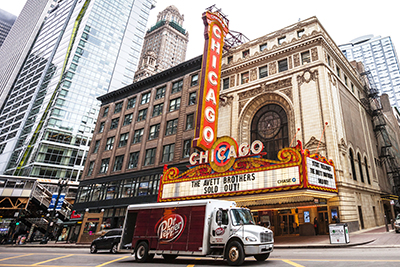 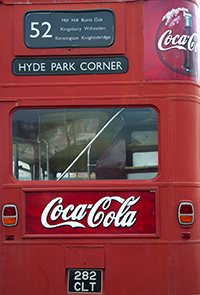 Cook County is not the only governmental body to adopt a soda tax.  Internationally, several foreign governments, including Denmark, France, Hungary, Ireland, Mexico, Norway and the United Kingdom, have adopted their versions of soda taxes.  In this country, Seattle, Washington; Boulder, Colorado; Berkeley, California; and Philadelphia, Pennsylvania are among the jurisdictions that have adopted a tax on consumption of sweet concoctions.  In fact, a coalition in Multnomah County, Oregon has organized to collect sufficient taxpayer support to put a soda tax on the ballot in November 2018.