Hold the Phone, but Not Your Questions – Recent Oregon CAT Updates 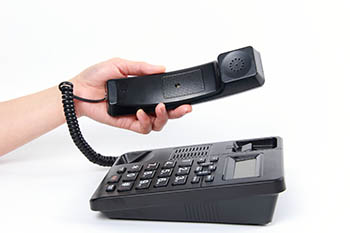 In recent months, we have written extensively about Oregon’s new Corporate Activity Tax (the “CAT”).  As discussed in our last post, the Oregon Department of Revenue (the “Department”) recently announced that it would hold a dial-in meeting to solicit input regarding the Department’s rulemaking process from stakeholders located out of state or who otherwise could not attend the town hall meetings.  Peter Evalds attended the telephone meeting, which was held on Friday, October 25, 2019.

This post continues our coverage of the CAT with an overview of new information we learned during the call.  This post also addresses questions and answers that the Department recently uploaded to the Frequently Asked Questions (“FAQs”) section of its CAT website.

Attending the telephone call for the Department were its Director of Communications and five policy analysts.  The Department reported that approximately 130 to 150 stakeholders were on the call.

Many of the topics and issues previously discussed at the town hall meetings were covered.  Several new issues, however, were addressed. 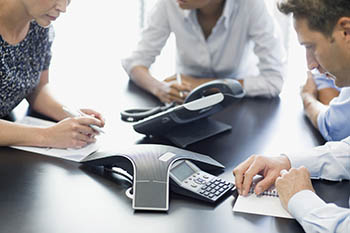 The following administrative issues were discussed:

The centralized management prong of the definition of unitary group was discussed:

The following items were also discussed relative to unitary groups: 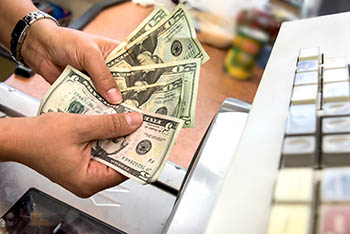 The following highlights the discussion relative to the agency exclusion:

The Department said it is working on generating a resale certificate that wholesalers can give to sellers to certify that goods will be sold out of state so that sales can qualify for the wholesale exclusion.

The following items pertain to the exclusion for labor payments made by general contractors to subcontractors for single-family residential real estate construction: 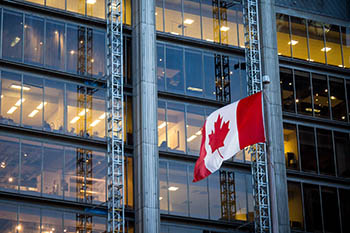 The following nexus discussion arose from a Canadian corporation that does not have nexus for income tax purposes due to a treaty, but that will apparently have nexus for CAT purposes.

These additional items were discussed:

The Department recently posted some basic answers to FAQs on its CAT website, including providing a brief overview of the tax and setting forth timeframes for registration and payment. 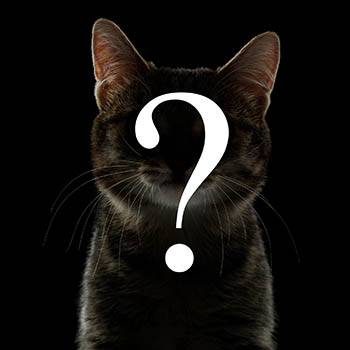 The following are a few points of note regarding the FAQs:

Ultimately, the FAQs do not offer much in the way of detailed guidance at this point.  We hope the Department will include even more detail prior to the issuance of rules.  We will keep an eye out for additional guidance and post updates here!