Opportunity Zone Funds – Part I: Overview of the Law 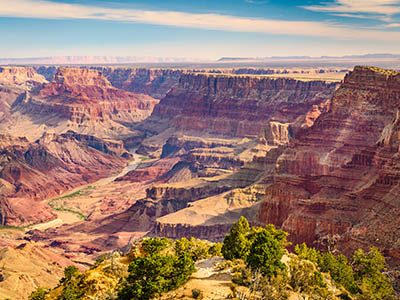 Sections 1400Z-1 and 1400Z-2 were added to the Internal Revenue Code of 1986, as amended (the “Code”) by the Tax Cuts and Jobs Act. These new provisions to the Code introduce a multitude of new terms, complexities and traps for the unwary.

The first new term we need to add to our already robust tax vocabulary is the phrase “Qualified Opportunity Zones” (“QOZs”). The Code generally defines QOZs as real property located in low-income communities within the US and possessions of the US. Additionally, to qualify as a QOZ, the property must be nominated by the states or possessions where the property is located and be approved by the Secretary of Treasury. 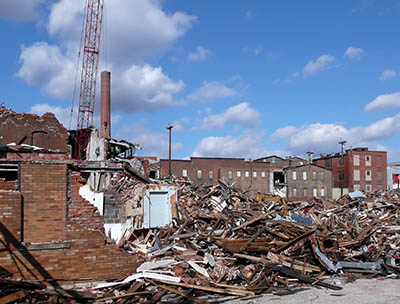 Despite these congressionally mandated incentives, until the past few weeks, few taxpayers were actually embarking on creating Qualified Opportunity Funds (“QOFs”). Instead, they were in a “wait and see” mode. The reason for this phenomena is simple: The new law is complex and leaves many important questions unanswered. Since Treasury had not yet published any guidance on the topic, taxpayers were timid about jumping in waters likely infested with sharks.

This blog post is the first of a multi-part series on Code Sections 1400Z-1 and 1400Z-2. This initial post is intended to provide readers with a broad overview of the new provisions. I, with the help of Steven Nofziger and Peter Evalds, plan to provide readers with additional posts on various aspects of these new provisions, including: (1) forming QOFs; (2) investing in QOFs; (3) potential pitfalls and traps for the unwary that exist in the QOF arena; and (4) alternatives to QOFs.

BASIC RULES OF THE ROAD 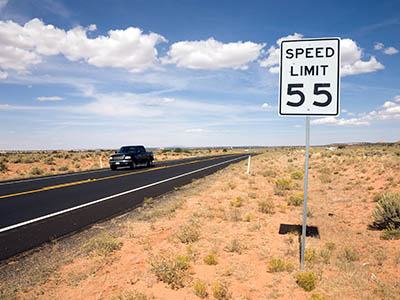 Under Code Section 1400Z-2, investors can potentially defer the gain from the sale or exchange of property by investing in a QOF. In order to do so, subject to special rules discussed below, they must invest in a QOF within 180 days of the sale or exchange of property. As provided in the preamble to the proposed regulations, taxpayers are not limited to making a single QOF investment. Rather, they may make multiple QOF investments as long as they are made within the 180-day period.

Under the proposed regulations, the investment must be sold no later than December 31, 2047 in order for the taxpayer to elect to step up the basis of its investment to fair market value. Treasury and the IRS have requested comments regarding this date, as well as whether taxpayers should be allowed to step up the basis at some point absent disposition. So, the rule may change.

The character of the gain (e.g., long-term or short-term capital gain) is preserved and taken into account upon the later sale of the investment.

The gain to be deferred must arise from the sale or exchange of property to an unrelated party (using the attribution rules under Code Sections 267(b) or 707(b)(1), but substituting 20% for 50%).

The investment must in the form of an equity interest. Preferred stock and partnership interests with special allocations are acceptable. Be Aware: Debt instruments do not qualify.

The proposed regulations and preamble thereto provide that taxpayers eligible to defer gain are any persons that may recognize capital gain, including: (1) individuals; (2) C corporations, including real estate investment trusts and regulated investment companies; (3) partnerships; (4) S corporations; (5) trusts; (6) estates; and (7) certain other pass-through entities, including common trust funds, qualified settlement funds, disputed ownership funds, and other entities taxable under Section 1.468B of the Income Tax Regulations. For disregarded entities, we presumably look at the actual owner to determined eligibility. For limited liability companies, we presumably look to how they are taxed (as a partnership, C corporation or S corporation) to determine eligibility. At first blush, it certainly appears that the list of eligible taxpayers is quite broad. With the exemption of tax exempt organizations, almost all taxpayers appear to have made the list.

Treasury expects that taxpayers will make the deferral election on Form 8949, to be attached to the federal income tax return for the year the gain would be recognized but for the election. Draft instructions to the 2018 Form 8949 contain additional guidance.

RULES FOR THE FORMATION AND MAINTENANCE OF QOFs 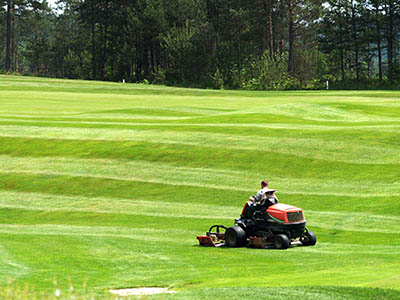 A QOF is defined as an investment vehicle which is organized as a corporation or partnership for the purpose of investing in “Qualified Opportunity Zone Property” (“QOZP”) of which 90% of its assets are QOZP. The proposed regulations provide that entities other than partnerships and corporations, as long as they, are taxed as partnerships or corporations, may be QOFs. Be Aware: A QOF must be organized in a state, the District of Columbia, or a US territory.

QOZS is stock in a domestic corporation that meets the following requirements: (1) the stock is acquired by a QOF after December 31, 2017 from the corporation at its original issue solely in exchange for cash; (2) the corporation was a qualified opportunity zone business (“QOZB”) or was being organized for that purpose at the time the stock was issued; and (3) the corporation qualified as a QOZB during substantially all of the QOF’s holding period.

QOZBP is tangible property used in a trade or business of a QOF that meets the following requirements: (1) the property is acquired by a QOF after December 31, 2017 by purchase; (2) the original use in the QOZ originated with the QOF or the QOF substantially improves the property; and (3) substantially all of the property’s use was in a QOZ during substantially all of the QOF’s holding period. The “substantial improvement” requirement is met if the basis of the property is at least doubled within the 30-month period starting on the date of the acquisition of the QOZBP. Treasury in the proposed regulations and the IRS in Revenue Ruling 2018-29 provide that substantial improvement to a building may be measured by reference to the basis of just the building (and does not need to include the basis of the land).

QOZB means a trade or business that meets the following requirements: (1) substantially all of the tangible property it owns or leases is QOZBP; (2) at least half of its total gross income is derived from the active conduct of a trade or business in a QOZ; (3) a substantial portion of its intangible property is used in the active conduct of a trade or business in a QOZ; (4) less than five percent of the aggregate unadjusted bases of its property is attributable to nonqualified financial property (“NQFP”); and (5) none of its proceeds are used to provide a golf course, country club, massage parlor, hot tub facility, suntan facility, racetrack or other gambling facility, or any store that principally sells take-out alcoholic beverages. “Substantially all” for purposes of the first requirement is defined in the proposed regulations as 70%, measured by reference to values used in certain audited or federally required financial statements, or if none, by reference to the cost of the asset(s).

A QOF’s failure to meet the test will result in a monthly penalty on the amount by which 90% of the QOF’s assets exceeds the amount of QOF property held by the fund. The penalty rate is the underpayment rate under Code Section 6621(a)(2) (currently 6%).

QOFs may self-certify by using Form 8996, a draft form of which and instructions thereto are available on the IRS’s website. The Form 8996 needs to be attached to the tax return, including extensions, of the entity. The entity must identify the first month it wishes to be considered a QOF, which can be other than the month in which it is formed. The same form is expected to be used for annual compliance reporting. 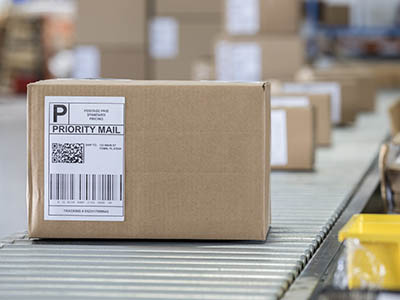 According to the draft Form 8996 and instructions, the organizational documents must include a statement that the purpose of the entity is to invest in QOZP and describe the business or businesses in which it expects to engage (directly or indirectly).

We intend to offer more insights and guidance on QOFs. Stay tuned!