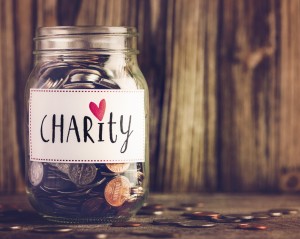 This provision of the budget proposal will definitely not receive broad support from the charitable organization community.  Taking away the tax deduction resulting from charitable contributions certainly does not motivate taxpayers to transfer their wealth to charities.

College sports fans—whether you are wealthy or not—buried in the President’s budget proposal is a provision that eliminates the deductibility of the charitable contribution you are required to make as a pre-requisite to purchasing tickets for college sporting events.  Most colleges will not be pleased with this proposal!  While President Obama has talked about this type of tax reform in the past, this is the first time we have seen it in one of his budget proposals.  The provision, if enacted into law, is estimated to generate over $2.546 billion in tax revenues during the period of 2016-2025.  Like the elimination of the charitable deduction for “wealthy” taxpayers, this provision will result in charities being the biggest losers.

Stay tuned!  Time will tell whether lawmakers will adopt these proposals.