Now You See It – Now You Don’t. Like Magic, the City of Portland Disallows Depreciation Deductions Otherwise Allowable as a Result of Code Section 754

By Larry Brant and Peter Evalds and Steven Nofziger on 7.11.19 Posted in State and Local Tax, Tax Laws
PDF 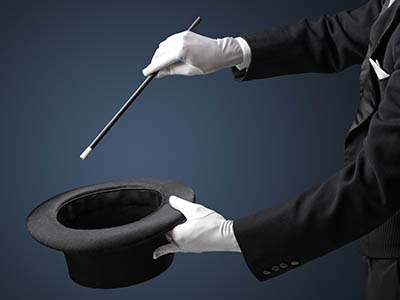 Earlier this week, a local tax practitioner asked us whether it was true that the City of Portland no longer allows depreciation deductions resulting from an election under Section 754 of the Internal Revenue Code of 1986, as amended (the “Code”), for purposes of computing tax under the City of Portland Business License Tax (“BLT”) and the Multnomah County Business Income Tax (“BIT”).  The answer we gave was “yes.”  Of course, the response we received from the practitioner was “why.”  That question is more difficult to answer than the original question.  Nevertheless, we present this blog post to remind tax practitioners of the City’s position on this issue and to discuss the implications of the City’s new position. 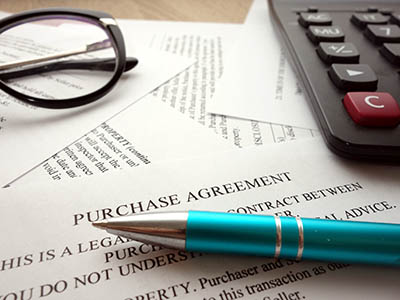 As discussed above, a 754 Election is meant to put a new partner in a partnership with appreciated property in the same position as he or she would be if the partner invested in the property itself.  One impact of a 754 Election is that, for purposes of depreciation, the new partner has a special basis in the partnership property that is adjusted by the election.  Thus, in Example 1(iii) above, D would be entitled to depreciation deductions on the full $500,000 of inside basis allocable to him (as compared with depreciation deductions on only the $180,000 of inside basis in the absence of a 754 Election, as illustrated in Example 1(ii)). 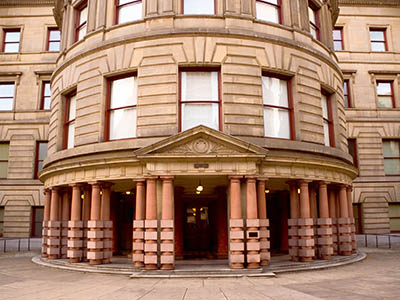 On October 11, 2017, the Director of the Revenue Division of the City of Portland adopted a Business Tax Policy with respect to partnership basis adjustments (the “BTP”).  The result of the BTP, in a nutshell, is that the additional depreciation deductions attributable to a partner’s stepped-up inside basis resulting from a 754 Election are disallowed for purposes of the BLT and BIT. 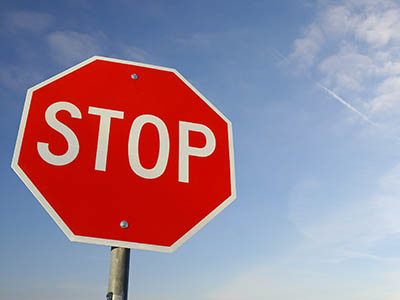 Local tax practitioners expressed concern to the City about its new position.  Additionally, the tax community informed the City that its disallowance of depreciation deductions related to 754 Elections also means that the City is effectively disallowing the stepped-up tax basis for purposes of computing gain upon disposition of the underlying assets of a partnership.  The Revenue Division representatives respectfully listened to these concerns.  They offered, however, virtually no relief.

In May 2018, the City adopted Business Tax Administrative Rule 600.18-1 (the “Rule”).  The Rule incorporates the guidance set forth in the BTP.  Additionally, the City added a second example, which is set forth immediately below.

In the Rule, the City notes that Code Section 743 adjustments are reported on Schedule K-1 to IRS Form 1065.  It also expressly provides that any entity taxed as a partnership is subject to the Rule. 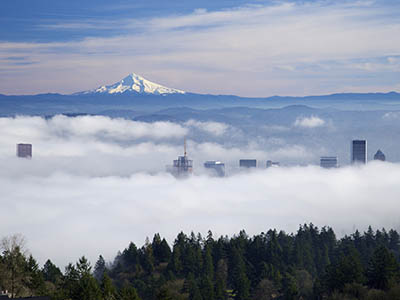 It is also important to note that, in most cases, partners who are individuals with no trade or business income will generally never realize the benefit of a 754 Election for BIT and BLT purposes, because the sale of his or her partnership interest (under current law) will likely not be subject to BIT and BLT. 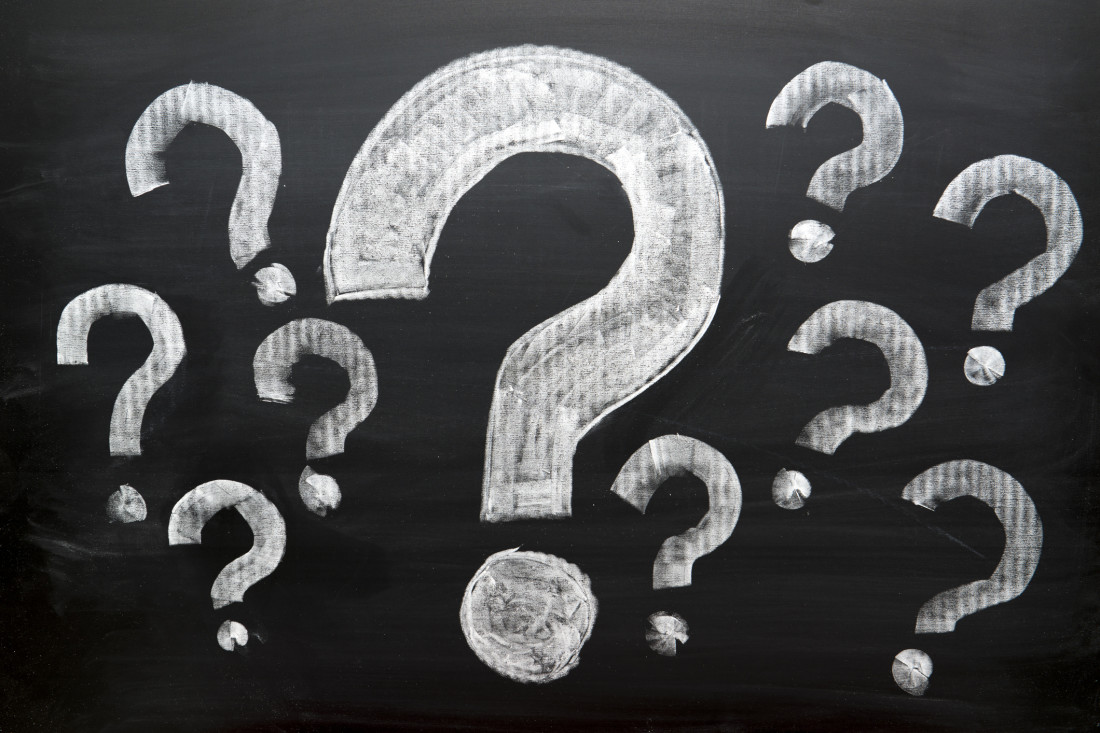 While it may not seem fair or reasonable, the Rule contains the City’s current position on the impact of 754 Elections on the BIT and BLT.  It will be interesting to see if the City withdraws the BTP and the Rule, or if any taxpayer challenges them as going above and beyond the specific language and purview of the BIT and BLT Ordinances.