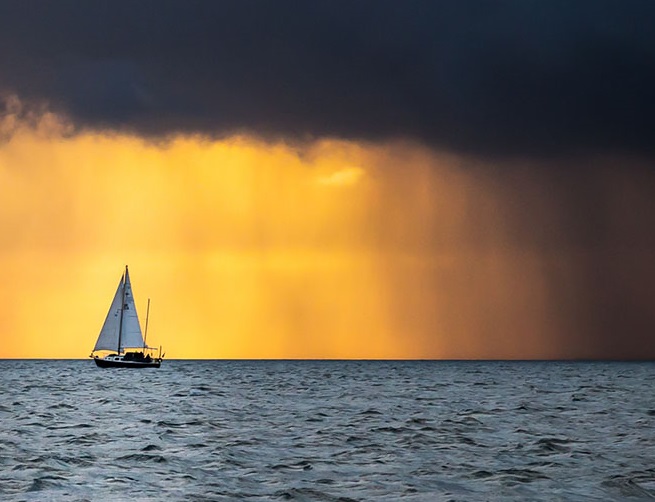 We also recently reported that a prominent group of Oregon businesses planned to challenge the CAT. It appears, however, that the momentum for a challenge has recently died.

In this blog post, we discuss the reasons causing the death of the challenge. In addition, we cover some technical changes in the new law that are currently awaiting Governor Kate Brown’s signature. 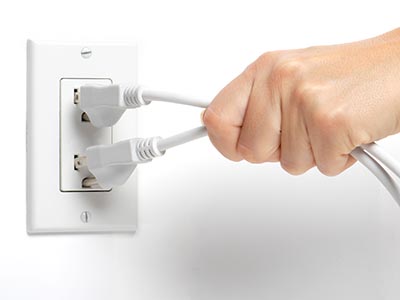 As we previously noted, Oregon Manufacturers and Commerce (“OMC”), an industry trade group, filed a referendum in May 2019, seeking to repeal the CAT. Last week, OMC issued a statement indicating that it will not be moving forward with a referendum.

According to OMC, the decision to forego seeking a referendum is based on the confluence of three recent legislative acts, each of which passed both houses of the Oregon Legislative Assembly, but two of which have not yet been (but most likely will be) signed into law by Governor Brown.

First, Senate Bill 761 imposes restrictions on the use of electronic petitions. According to OMC, the referendum process would be more costly and time consuming as a result of this bill. Thus, pursuit of a referendum may be difficult.

Second, Senate Bill 116 provides that any challenge to House Bill 3427 (the original CAT bill) would be referred to the voters in a special election to be held in January 2020. It also provides that a joint legislative committee would draft the ballot title and explanatory statement. According to OMC, as a result of this bill, there is insufficient time to raise money for the referendum, and the opposition to the referendum would effectively be drafting the language voters would see before casting their votes.

Finally, House Bill 2164 (signed into law on July 23, 2019) provides technical fixes to House Bill 3427. OMC’s legal counsel opined that this bill would also need to be repealed in order for the challenge of the CAT to be successful. According to OMC, any effort to repeal House Bill 2164 would not be on the ballot until November 2020, which would mean that OMC would have to win two separate referendum campaigns (one in January and one in November).

Because OMC has dropped their repeal efforts, the CAT appears to be here to stay, at least for now. Opponents of the CAT could attempt to revive the referendum process by directly challenging the CAT statutes in a later election cycle. Of course, any such challenge would take place after the CAT already went in effect.

Technical Fixes to the CAT

As noted above, House Bill 2164 contains technical fixes to the CAT as originally enacted.

Some of the more significant changes include removing the following items from the CAT by excluding them from the definition of “commercial activity”: (1) employee compensation; (2) tips collected and paid over to employees; and (3) local taxes collected by restaurants on the sale of meals and drinks.

In addition, the bill excludes cannabis food products from the definition of groceries (which are otherwise not subject to the CAT).

Other changes important to the CAT include: (1) changing the threshold for excluded persons from those with greater than $1 million in taxable commercial activity (“TCA”) to those with greater than $750,000 in TCA (but the section providing that no tax is owed if TCA does not exceed $1 million remains unchanged); (2) providing that unrelated business taxable income of tax-exempt organizations is subject to the CAT if in excess of the threshold amounts; and (3) excluding from TCA 15% of labor costs attributable to single-family residential real estate construction paid by a general contractor to a subcontractor.

The bill also makes changes to provisions that apply to insurers and financial institutions (not discussed in this post). 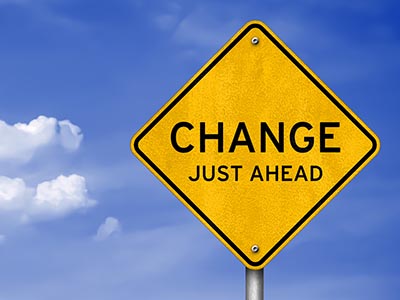 It appears that the CAT will go into effect on January 1, 2020. At least for now, a challenge appears to be remote. Consequentially, businesses with activity in Oregon need to be ready to comply with the new law.