Does the Oregon CAT Have Nine Lives? – Time Will Tell Whether Senate Bill 787 Repeals the Oregon Corporate Activity Tax 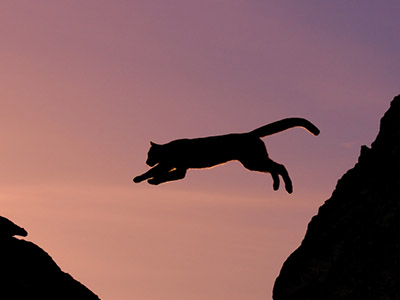 Oregon State Senator Fred Girod, a Republican from Stayton, Oregon (District 9), is sponsoring Senate Bill 787 ("SB 787").  If passed, SB 787 would repeal the Oregon Corporate Activity Tax (the "CAT").  So far, the bill does not appear to have much momentum behind it, but time will tell.

Cats have a "righting reflex," allowing them to twist in midair if they fall from a high place so that they can land upright on their feet.  Because of this uncanny ability to potentially avoid disaster, it is often said cats have nine lives.  Well, the CAT has avoided death in the Oregon Legislature already on a number of occasions.  The question is whether the CAT can avoid another attempt to repeal it once and for all.

Senator Girod is a strong advocate for making a quality college education affordable for all students.  He is not, however, a friend of the CAT.  SB 787 is aimed at killing the CAT.

As previously reported, the CAT, which went into effect on January 1, 2020, is overly complex and arguably ill conceived by lawmakers.  Additionally, the CAT is a gross receipts tax; the resulting tax has absolutely nothing to do with profitability.  The addition of the CAT to the preexisting Oregon individual and corporate income tax regimes significantly impacts small businesses that may not be doing well during these horrific times.  The following example is illustrative: 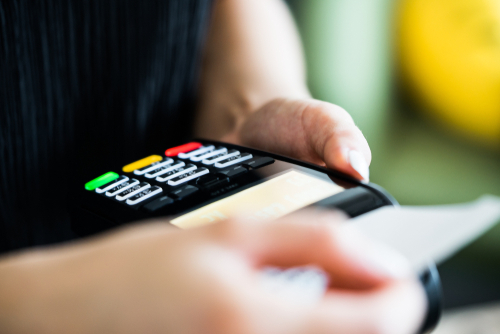 EXAMPLE:  ABC Corporation is owned by John and Mary Smith and employs 12 individuals.  It has gross revenues of $4.5 million for Year 1.  After ordinary, necessary and reasonable business expenses, ABC Corporation has a net operating loss of $250,000 for income tax purposes.  After allowable deductions from gross receipts for CAT purposes (i.e., the greater of 35 percent of labor costs or costs of goods sold), it ends up with gross receipts of $3.9 million.  The resulting CAT liability in Year 1 for ABC Corporation is $16,780 ($250 plus .57 percent of [$3.9 million less $1 million] = $16,780).  First, ABC Corporation is a small business.  Second, it actually sustained a real loss for Year 1, but it has a resulting CAT liability.  During times such as the ones we are experiencing today with COVID-19, businesses like the ABC Corporation may not have the resources to pay the CAT.  The CAT could cause the unwanted death of already troubled businesses.

On top of the taxing of gross receipts, taxpayers doing business in Oregon are rightfully concerned about being able to comply with the CAT, including properly computing the complex and somewhat arcane tax, and making timely and sufficient estimated tax 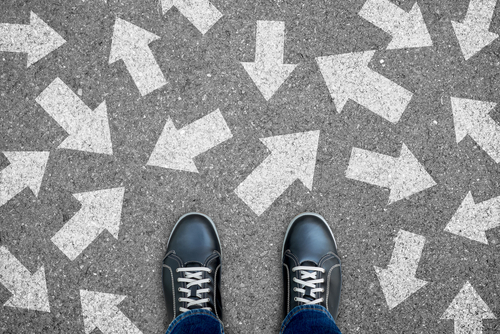 payments.  While the Oregon Department of Revenue has worked hard to assist taxpayers in understanding the CAT through the issuance of administrative rules and the publication of answers to frequently asked questions, the CAT remains complex in several respects, including definitions, exceptions, apportionment, unitary grouping of entities and computation of cost inputs.  Additionally, taxpayers are concerned about the imposition of penalties and the charge of interest for failure to pay the correct amount of tax (especially due to inadvertent noncompliance).

It may be time to repeal the CAT.  If SB 787 is enacted into law, the CAT would no longer exist, effective January 1, 2022.  I will continue to follow SB 787 and provide updates if the bill progresses further in the legislative process.