New York AG Declares That Her State ‘Will Not Be Bullied’ – New York and Three Other States File Lawsuit Attacking TCJA Provision That Limits SALT Deduction to $10,000 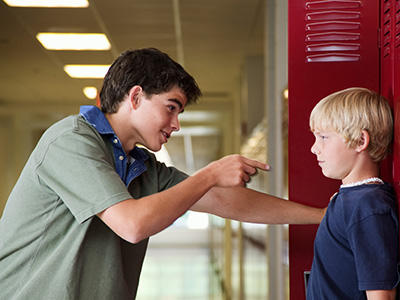 New York Attorney General Barbara Underwood and New York Governor Andrew Cuomo announced today that the state of New York, joined by the states of Connecticut, New Jersey and Maryland, have instituted a lawsuit against the federal government in the U.S. District Court for the Southern District of New York, seeking to strike the $10,000 cap imposed on the state and local tax (“SALT”) itemized deduction by the Tax Cuts and Jobs Act (“TCJA”) as unconstitutional.

The lawsuit, which specifically names Steven Mnuchin, U.S. Treasury Secretary and David Kautter, Acting Commissioner of the Internal Revenue Service, as defendants, asserts that the SALT cap (previously discussed in an earlier blog post) was specifically enacted by the federal government to target New York and similarly situated states, that it interferes with a state’s right to make its own fiscal decisions, and that it disproportionately adversely impacts taxpayers in those states.

“New York will not be bullied. This cap is unconstitutional – going well beyond settled limits on federal power to impose an income tax…”
- AG Barbara Underwood

At its very essence, the plaintiff states are claiming that the SALT cap is unconstitutional because it goes beyond the federal government’s constitutional power to impose taxes.  To support this position, Governor Cuomo has publicly stated that the SALT cap violates the 10th Amendment, the 16th Amendment and Article I, Section 8 of the U.S. Constitution.  He has also stated that the cap will increase New Yorkers' federal taxes by more than $14.3 billion during this year alone, and over $135 billion in the aggregate during the next eight years.

"The federal government is hell-bent on using New York as a piggy bank to pay for corporate tax cuts and I will not stand for it."
- Gov. Andrew Cuomo

For the past few months, Governor Cuomo has threatened that he was going to file this lawsuit.  He has repeatedly stated (in numerous forums) that the TCJA’s limitation on the SALT deduction at its very essence is nothing more than a Republican attack against the Democratic states (i.e., the “blue” states).  Well, Governor Cuomo kept his word and filed the lawsuit! 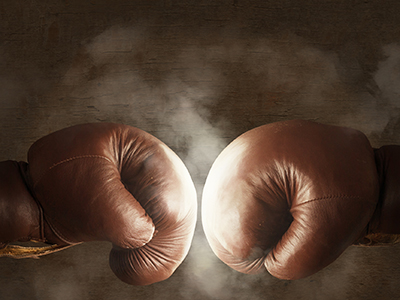 The stakes are high.  The legal theories are extremely interesting.  The fight will likely be long and strong.  The outcome will have far-reaching implications.  The federal government as well as the taxpayers and the government leaders of New York, New Jersey, Maryland and Connecticut are not the only parties interested in the outcome of the case.   The taxpayers and the leaders of the other high income tax states, including Oregon, California, Hawaii, Iowa, Minnesota, Vermont, Wisconsin, and the District of Columbia will be impacted by the outcome.  All of these taxpayers and the leaders of their states will undoubtedly be keenly monitoring this case.  Likewise, legal commentators and scholars will surely be closely following the action.  I suspect the Attorneys General of many of the other high income tax states will join the fight or file amicus briefs in the case.  Likewise, several legal/tax organizations and/or legal scholars will surely provide input to the Court by filing amicus briefs.  While the plaintiffs’ battle appears to be uphill, it will be an interesting case in many respects, including tax and constitutional law.  Stay tuned!