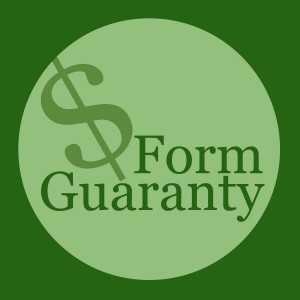 In 2008, Utility Design defaulted on the $1 million loan.  The bank proceeded to pursue claims against the taxpayers on the personal guarantees.  The taxpayers failed to pay the debt under the guarantees, despite repeated demand and the filing of a lawsuit against them.  Ultimately, in November 2009, a judgment was entered in favor of the bank against them for $425,169.54.  The taxpayers took the position that their basis in the Utility Design shares was increased by the amount of the judgment (i.e. $425,169.54).

Accordingly, the court held that, because the taxpayers, Patrick and Patricia Montgomery, did not make any payments under the guarantee, their guarantee did not increase share basis.  To put salt on the wound, the court upheld the Service’s imposition of a Code Section 6651(a)(1) penalty against the taxpayers for late filing.

The moral to this story is simple:  You do not get basis merely by guaranteeing the corporation’s debt.  Also, unless you pay the debt, a judgment against you will not give you basis.  Last, but certainly not least, failure to follow these clear rules could result in penalties.