Measure 97 Goes Down in Flames – The Aftermath 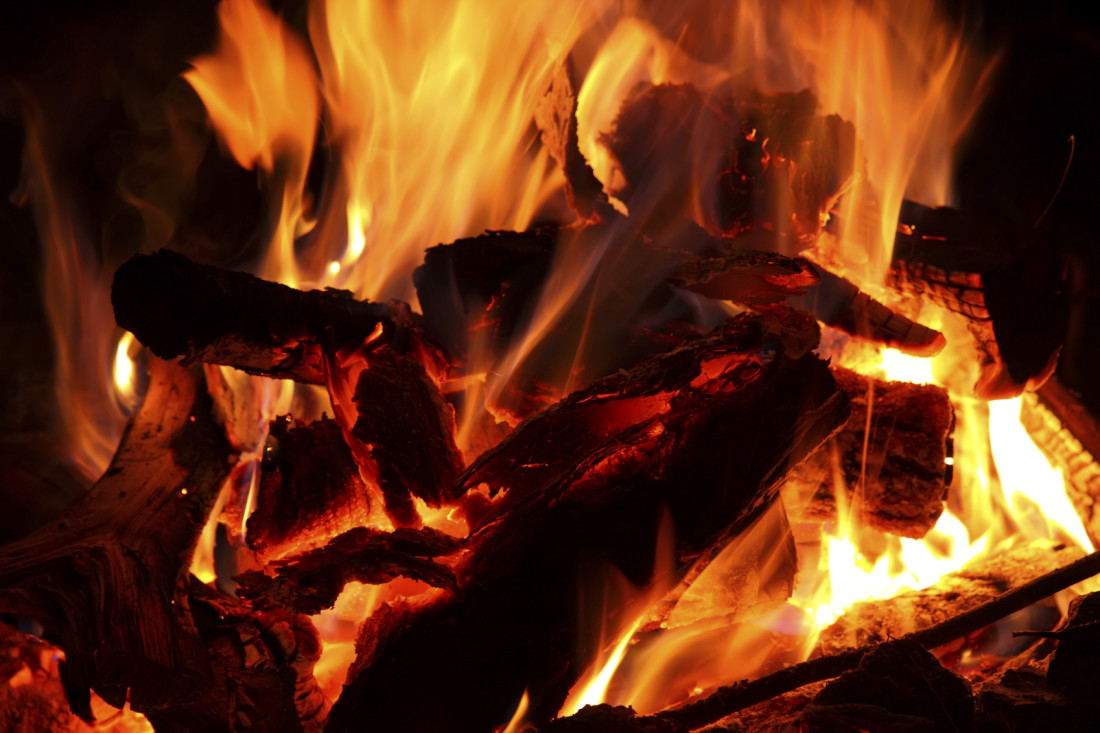 The proposed $3 billion per year tax-raising bill, Oregon Measure 97, was defeated yesterday by a 59% to 41% margin. The fight was long and bloody. Media reports that opponents and proponents together spent more than $42 million in their campaigns surrounding the tax bill.

S corporations are exempt from the alternative graduated tax system.  Instead, they are subject to a fixed amount “minimum tax,” which is currently $150.

As reported in my August 2016 blog post, a corporation with Oregon gross sales of $150 million, but which, after allowable deductions, has a net operating loss of $25,000, would be subject to a minimum tax of $100,000. Corporations operating in Oregon, which traditionally have small profit margins (i.e., high gross sales, but low net income), remain subject to the pre-Measure 97 minimum tax. Three possible solutions for these businesses exist:

Inherently Flawed From the Start

With the defeat of Measure 97, lawmakers report that an Oregon budget deficit is inevitable. Spending cuts and/or additional funding resources will be required. To meet and/or eliminate these budgetary problems, we can only hope voters will not be presented with such a flawed funding mechanism, such as Measure 97, in the future. Measure 97 flaws included:

An Oregon Retail Sales Tax on the Horizon?

Where lawmakers will go from here to deal with Oregon budgetary concerns may be a bit of a mystery, with the fallout of yesterday’s election still being carefully analyzed. Whether lawmakers will adopt the old adage, “if at first you don’t succeed, try, try again,” and reintroduce a similar tax measure in the future, is unlikely. Given the immense amount of money spent by proponents and opponents alike on their Measure 97 campaigns, one would certainly hope the reintroduction of a similar tax measure will not occur. Maybe a bipartisan effort to adopt a state-wide retail sales tax is an alternative. Oregon is among the five states, along with Alaska, Delaware, Montana and New Hampshire, that currently do not have a state-wide retail sales tax. A reduced personal income tax, combined with a state-wide sales tax, could be a viable cure for Oregon’s continuing budgetary problems.

Sales taxes in the 45 U.S. states range from a low of approximately 1.75% to a high of approximately 9.5%. The significant challenge facing Oregon lawmakers is that Oregon voters will not likely adopt a sales tax, given the significant (i.e., 9.9%) Oregon personal income tax. Oregon voters may agree, however, to a reduced personal income tax (e.g., 5% to 7%) and a state-wide retail sales tax (e.g., 3% to 4%). It would be interesting to know what economic forecast would result from such a tax regime. Also, it is clear, based upon history, Oregon voters would not agree to such a tax regime unless there were clear curbs put in place so that the income tax and/or the state-wide sales tax could not increase in future years, whereby we could ultimately end up with the current 9.9% personal income tax on top of a state-wide sales tax. The obstacles are clear and significant. Whatever approach Oregon lawmakers adopt, voters have spoken loudly and clearly—any tax changes need to be fair, equitable and reasonable. For now, the threat of a robust corporate minimum tax is history.