The Tax has been surrounded by controversy from the very moment it was introduced in the Maryland House of Delegates.  In fact, a lawsuit to prevent the Comptroller of the Treasury of Maryland from enforcing the Tax was recently filed by a group of affected taxpayers.

Maryland House Bill 732 (2020) (“HB 732”) was first introduced in the Maryland House of Delegates in January 2020.  It passed both houses on March 15, 2020.  Maryland Governor Larry Hogan, a Republican, vetoed the bill in May 2020, citing the global pandemic, among other reasons, as his rationale for the veto.  Governor Hogan’s veto, however, occurred after the close of the 2020 legislative session.  Consequently, the Tax appeared dormant, awaiting what appeared to be a fight among the lawmakers.

Nine months later, on February 12, 2021, the Tax and its controversy took a turn away from dormancy.  The Maryland Senate, following the actions of the Maryland House of Delegate’s the previous day, overrode the Governor's veto.

After going down a long and winding road, the Tax became law in Maryland on February 12, 2021.

The Tax is imposed on annual gross revenues derived from digital advertising services in Maryland (referred to as the “assessable base”).

As the name suggests, the term “annual gross revenues” means income or revenue before expenses or taxes, computed in accordance with generally accepted accounting principles.

“Digital advertising services” is defined broadly to include advertisement services on digital interfaces, including banner ads, search engine ads, interstitial ads (full-screen ads that cover a screen until closed by a user) and other “comparable” advertising services. 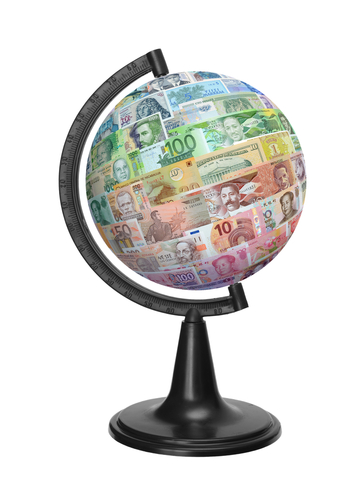 While the Tax is applied only to the assessable base (revenues derived from digital advertising services in Maryland), the rate of the Tax depends on the taxpayer’s global annual revenues.

The progressive rate structure is as follows:

Comment:  Based on the high threshold for imposition of the Tax and the business activities of Maryland businesses, commentators and litigants have noted that few, if any, Maryland businesses will be subject to the Tax.  The obvious targets of the Tax are businesses based outside of Maryland that provide digital advertising services to businesses operating within the state.  It is always more palatable for lawmakers to impose a tax that their constituents (i.e., voters) do not have to pay. 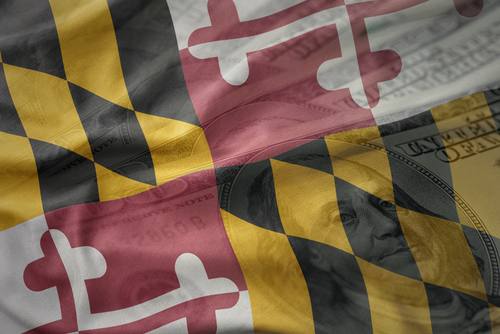 HB 732 does not provide any guidance as to when revenue is derived in Maryland.  Rather, the law directs the Comptroller of the Treasury of Maryland to adopt regulations to provide guidance on this ever important element of the Tax.

Comment:  The Tax is imposed on revenues derived from Maryland, which are apportioned based on total revenues derived within the United States.  The rate of the Tax, however, is based upon global revenues.  Using the common definition of "global" would mean "worldwide" revenues.

Comment:  Taxpayers with digital advertising revenues derived in Maryland and substantial digital advertising revenues globally will be hard pressed to determine their Tax liability without knowing the proper methodology for apportioning revenues.  As noted above, the Tax is effective in 2021, and as discussed below, taxpayers are required to estimate their “reasonably expected” annual Tax liability by April 15 of the current year.  It is not clear how taxpayers are expected to make any kind of estimates without knowing basic things like how to apportion revenues to the state.

Taxpayers whose assessable base (annual gross revenues derived from digital advertising services in Maryland) equal or exceed $1 million must file returns on or before April 15 of the following year.

Taxpayers who “reasonably expect” that their assessable base will exceed $1 million in a year must file a declaration of estimated tax on or before April 15 of that year.  Taxpayers with the obligation to make that declaration must also file quarterly estimated tax returns no later than June 15, September 15 and December 15 of that year.  At least 25 percent of the estimated Tax must be paid with the declaration and each quarterly return, with any unpaid balance due at the time of filing the annual return.

The tax collector is directed to estimate a taxpayer's gross revenues if it fails to file a return.  Further, the tax collector may impose penalties of up to 25 percent of any underestimate and underpayment of the Tax, in additional to potential fines and other consequences for any willful failure to file or fraud. 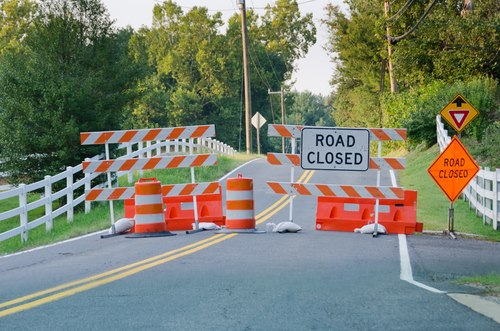 Less than a week after the Tax became law, the U.S. Chamber of Commerce and three technology industry groups filed a lawsuit in Maryland federal court, seeking a declaration that the Tax is unlawful and an injunction against enforcement of the Tax.

The plaintiffs make several persuasive arguments to strike down the Tax, including:

"The "Tax" is a punitive assault on digital, but not print, advertising."

While the Tax is our country's first state gross receipts tax on digital advertising revenues, it is unlikely to be the last if it is upheld.  Numerous other states have considered similar taxes.  It is likely that most of these states are awaiting the outcome of the Maryland 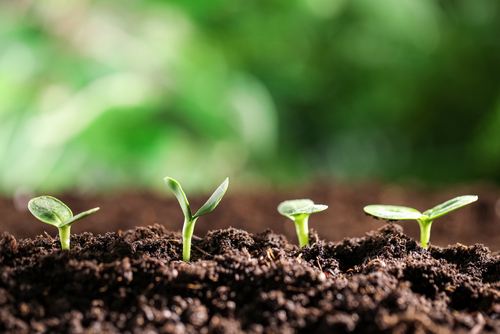 litigation.  Some states, may, however, forge ahead with the enactment of similar tax laws.  Regardless of the outcome of the litigation, the stage is set for state and local governments to continue developing creative ways to tax big technology companies, especially those companies that do not reside within their state borders.  Maryland is taking the lead in its attack on large digital advertising service providers.

We will keep you informed of the outcome of the Maryland lawsuit and the status of the Tax.