Just When We Thought Measure 97 Was Dead—It May Be Back! 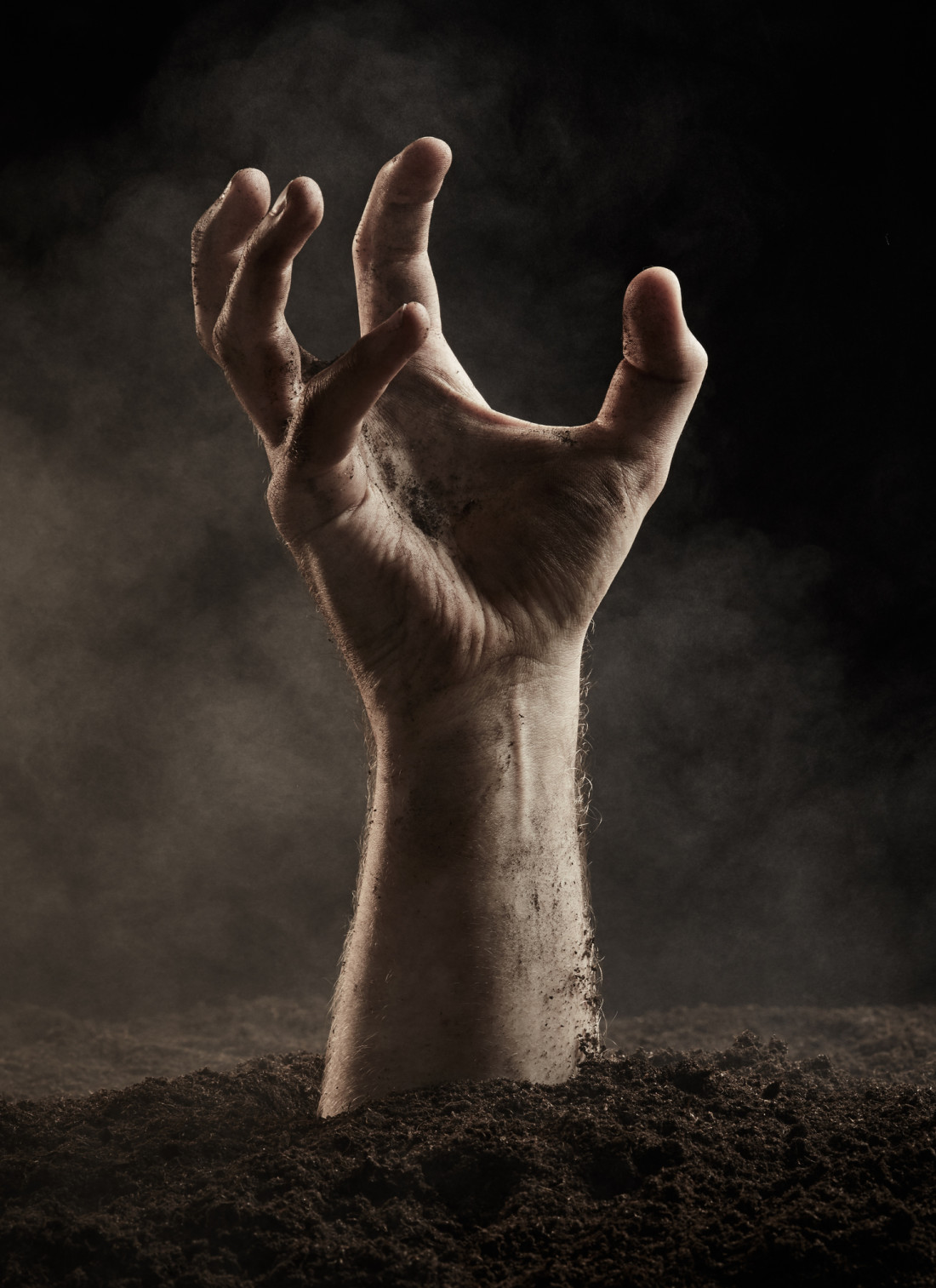 As I reported previously, Oregon Measure 97 was overwhelmingly defeated by voters in the state’s general election this past November. It certainly appeared that the voters spoke loudly and clearly on November 8, 2016, when they voted to defeat the ill-designed amendments to the Oregon corporate minimum tax regime contained in Measure 97. Flaws in the legislation included:

On February 13, 2017, Oregon Senate Finance Committee Chairman Mark Hass (D) requested that Legislative Concept 3548 (“LC 3548”) be released. LC 3548 is a legislative referendum to amend the Oregon Constitution in order to create a “Business Privilege Tax” based on gross receipts. It looks a lot like Measure 97. There are, however, some key differences, including:

Still a Host of Unknowns

LC 3548 leaves a lot of unanswered questions, including:

A Possible Rematch in the Works? 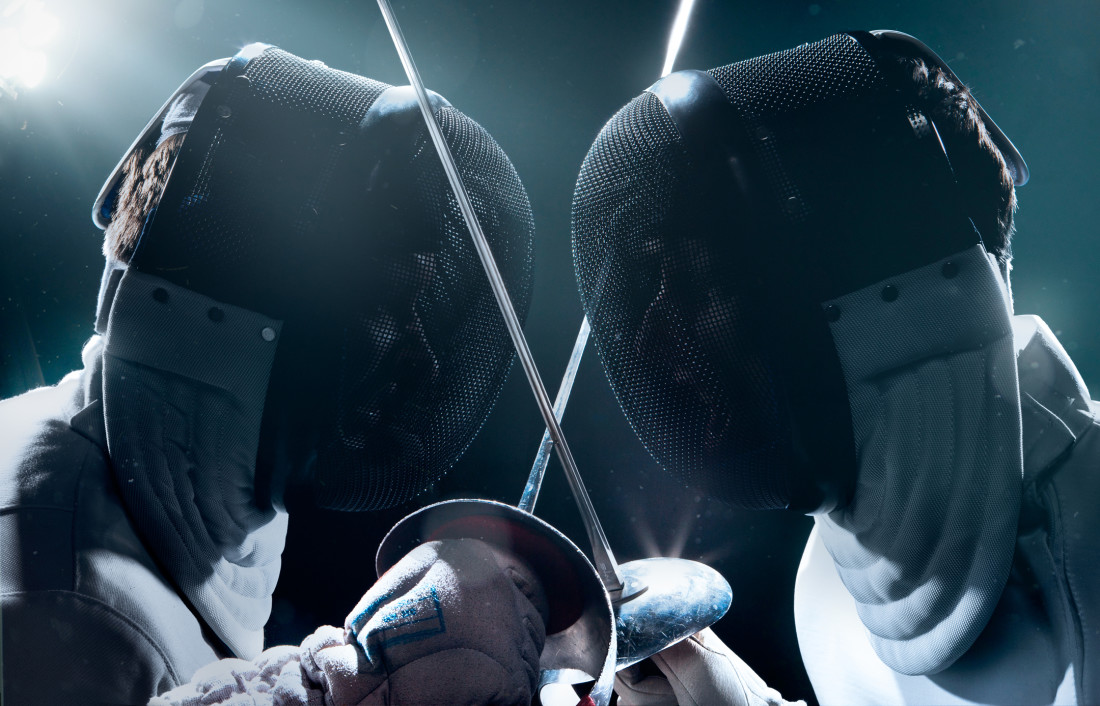 If LC 3548 is adopted by the Oregon legislature, it will be submitted to voters for approval or rejection at a special election on May 16, 2017. If the legislature submits the referendum to the people, I expect a fight between proponents and opponents of LC 3548 will quickly ensue. Last time, Measure 97 proponents and opponents together spent more than $42 million on their dueling campaigns surrounding the proposed legislation. I suspect a battle surrounding LC 3548 will be uglier and more costly. Stay tuned!

1. For S corporations and partnerships, Oregon currently has a flat minimum tax of $150.