By Larry Brant on 12.27.17 Posted in Personal Message from Larry
PDF 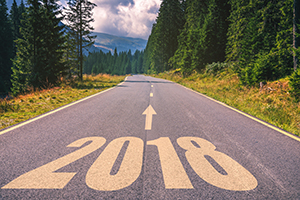 It is hard to believe it, but 2017 is close to an end.  We have had a truly interesting year in the world of tax law.  Attempts to eliminate the Affordable Care Act and the enactment of the Tax Cuts and Jobs Act in late December are highlights of this past year.  In early January, I plan to provide readers with a multi-part series on the new tax law.

During the past 12 months, we have explored several topics, including:

2017 was an especially rewarding year in terms of professional development.  Apart from an active law practice and maintaining the blog, I was blessed with the opportunity of making additional contributions to the field, such as: 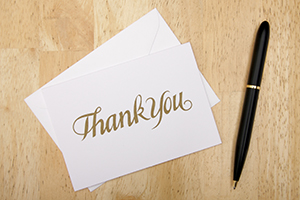 I feel extremely fortunate to have the support of my family, friends, law colleagues, the tax bar and the accounting community.  I have to give a “shout out” to a special friend, Jerald David August of Kostelanetz and Fink, LLP in New York City. I met Jerry in 1986 when he co-taught a course on Corporate Taxation with the late Jack Freeland at the University of Florida College of Law.  Both Jerry and I were young kids back then. Jerry said something to our class that has carried with me ever since: dedication and hard work will lead to success.  It may seem obvious, but that decree continues to resonate with me.  For a kid who grew up in Northeast Portland, dedication to my family, my community and my profession has certainly paid off.  Thank you big brother Jerry for your continued friendship and sage advice.

Without a cast of good and supportive surrounding characters, life would be a struggle.  I am truly thankful for my cast of surrounding characters. President John F. Kennedy is often quoted for saying: “As we express our gratitude, we must never forget that the highest appreciation is not to utter words, but to live by them.”  I work hard to live my life by the very examples that the special people surrounding me have provided.  Giving back and sharing written thoughts, developments and ideas with the tax, accounting and legal communities remain at the top of my career priority list.

Best wishes to you and your families for a wonderful holiday season and a terrific 2018.  I am looking forward to exploring many more interesting tax law developments with you in the coming year.