Former Tax Court Judge Kroupa Is Back in the News 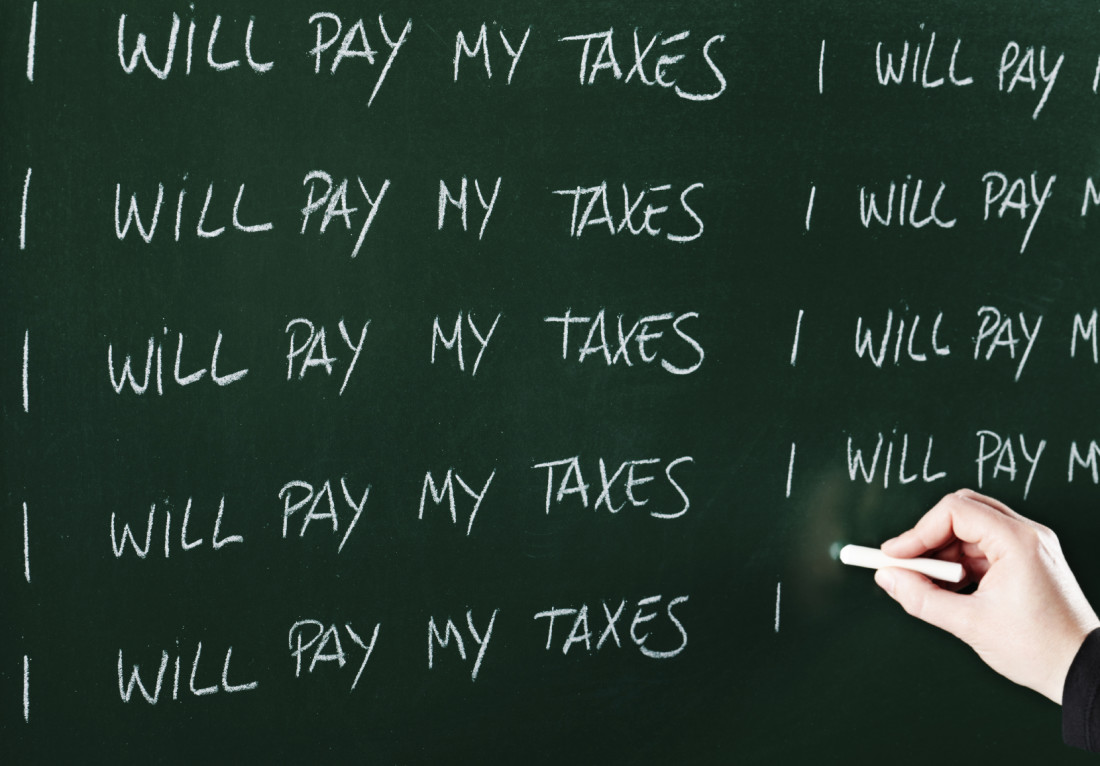 As reported in my April 2016 blog post, former U.S. Tax Court judge Diane Kroupa and her husband, Robert E. Fackler, were indicted on charges of conspiracy to defraud the United States, tax evasion, making and subscribing a false tax return, and obstruction of an Internal Revenue Service audit. The indictment resulted from an investigation conducted by the Criminal Investigation Division of the Internal Revenue Service and the United States Postal Inspection Service.

At the time of indictment, U.S. Attorney Andrew M. Luger made the following statement:

“The allegations in this indictment are deeply disturbing. The tax laws of this country apply to everyone and those of us appointed to federal positions must hold ourselves to an even higher standard.”

It does not appear things are getting better for former judge Kroupa. On September 23, 2016, Ms. Kroupa’s husband pleaded guilty to attempting to evade more than $400,000 in federal taxes. He also signed a plea agreement wherein he basically maintains his wife made him file false tax returns. In addition, he appears to lay out in some detail a long-term (i.e., eight years) scheme that was allegedly masterminded by Ms. Kroupa to evade taxes.

I can only surmise the indictment did not facilitate harmony among Mr. Fackler and Ms. Kroupa. Mr. Fackler’s plea agreement and his allegations against Ms. Kroupa certainly did not ease the likely tension existing between the two of them. One can only imagine what would be heard if you were a “fly on the wall” during mealtime at the Kroupa/Fackler home. In fact, about two months following the indictment and almost four months prior to Mr. Fackler’s plea agreement, Ms. Kroupa commenced formal divorce proceedings against Mr. Fackler. 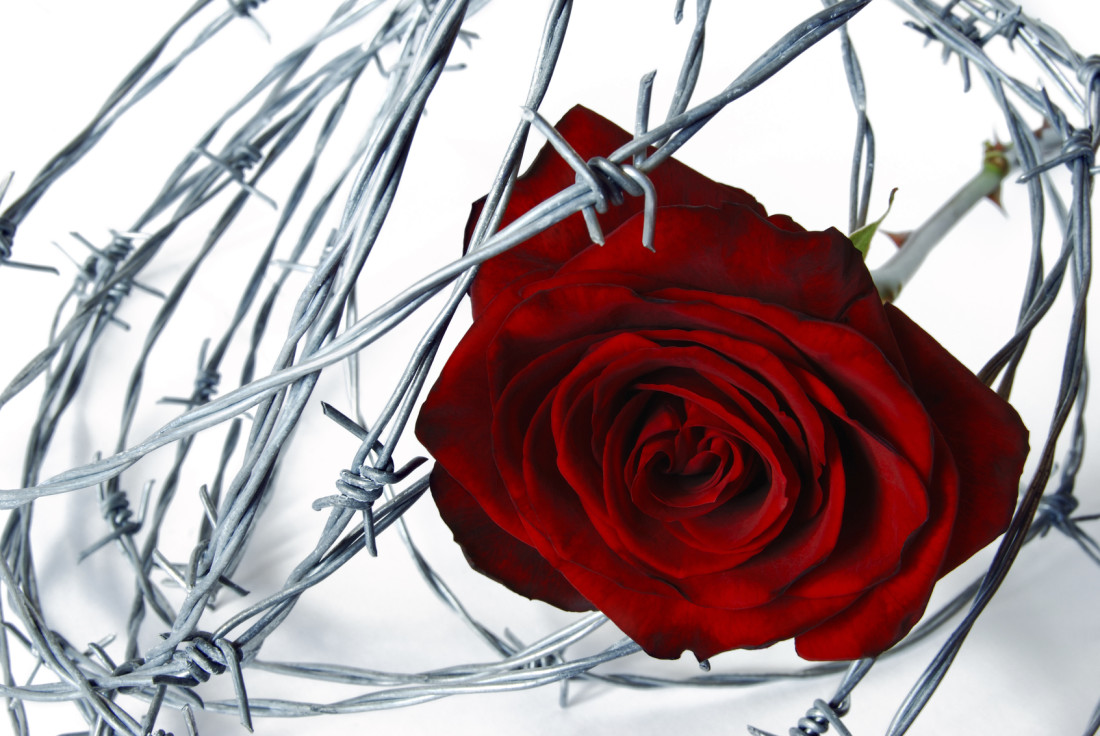 Unless resolved, the tax case, which is currently scheduled for trial on December 5, 2016, in the U.S. District Court for the District of Minnesota, could turn into a “War of the Roses.” It will be interesting to see whether Ms. Kroupa proceeds to trial and how she will respond to her estranged husband’s plea agreement and allegations. This new development certainly creates an obstacle in the defense of Ms. Kroupa.