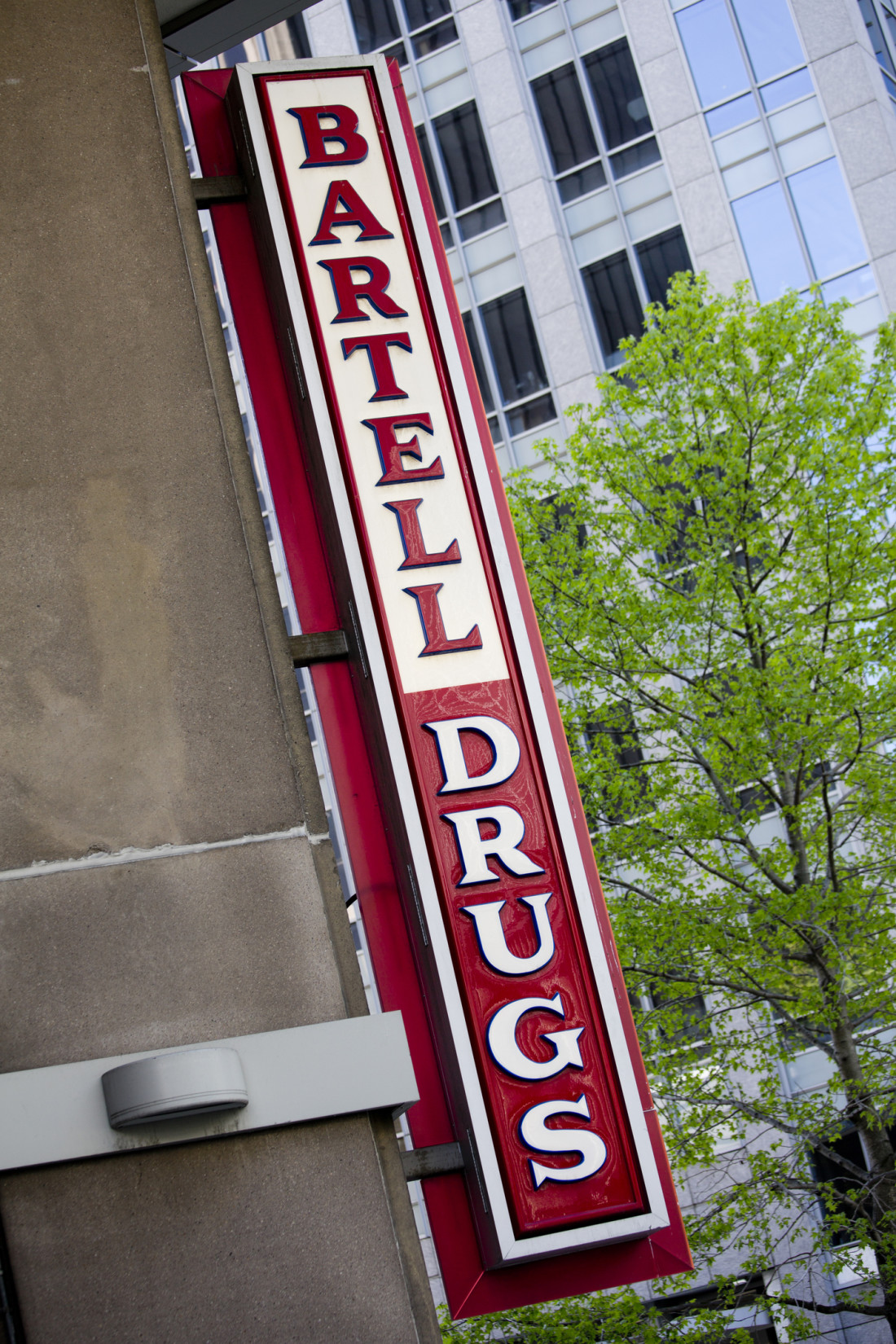 In most areas of law, substance prevails over form. Code Section 1031 is possibly one of the few exceptions to this time-honored rule of jurisprudence. Under Code Section 1031, form may prevail over substance. The U.S. Tax Court’s decision in Estate of George H. Bartell, et. al. v. Commissioner, 147 TC 5 (June 10, 2016), supports this thesis.

To overcome these obstacles, the taxpayer carefully planned and carried out the exchange as follows: 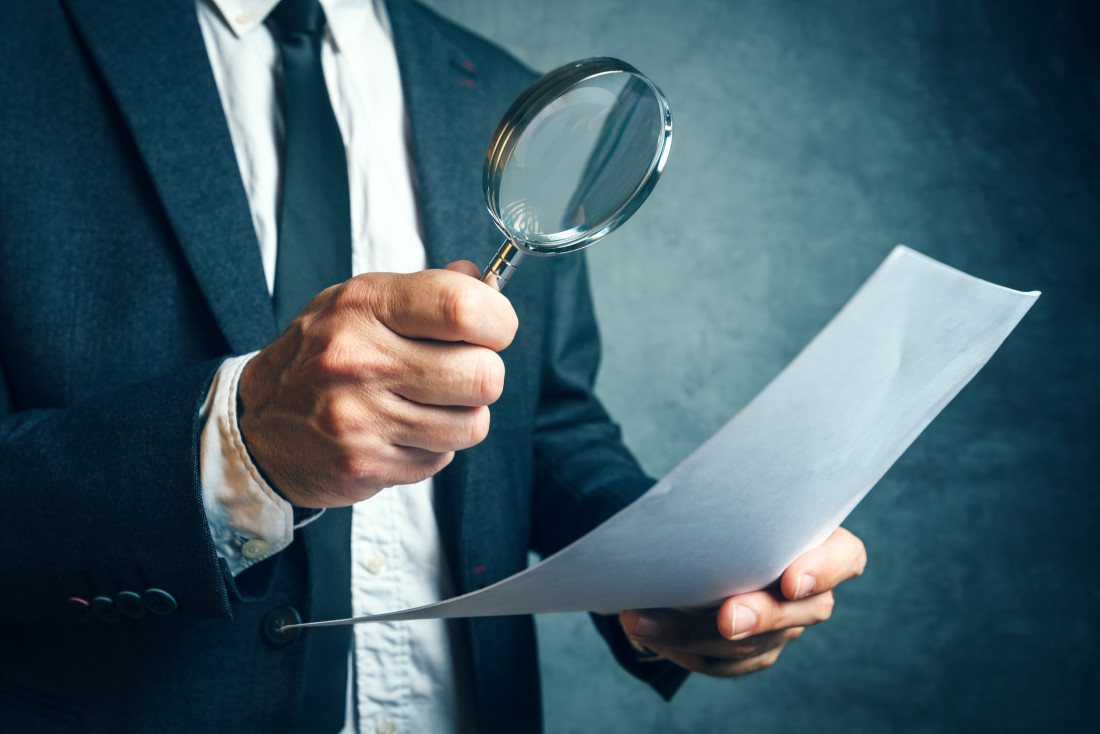 It asserted that, based on the following facts, the taxpayer owned the Replacement Property at the time of the attempted exchange since the benefits and burdens of owning the property were already on the taxpayer:

Judge Gale of the U.S. Tax Court ruled in favor of the taxpayer. The court rejected the IRS’s position, refusing to apply the benefits and burdens test since the taxpayer had followed all of the formalities – it had entered into written exchange agreements with the QI and the EAT, it entered into a valid lease agreement with the EAT, the agreements clearly delegated the benefits and burdens relative to the property to the taxpayer, and the agreements were adhered to in all respects. The court went on to conclude that Code Section 1031 is form oriented – form over substance prevails in this instance. The taxpayer was not the formal owner of the Replacement Property at the time of the exchange. So, in this case, the exchange was valid.

Bartell leaves at least one unanswered question – whether a reverse parking exchange may exceed the 180-day period. Because the Bartell case involved transactions that pre-dated the effective date of Revenue Procedure 2000-37, the court refused to apply the rules contained in the guidance. The court also expressly provided that it is not giving any opinion with respect to a reverse exchange that exceeds the 180-day safe harbor.

This case exemplifies the fact that, in the Code Section 1031 arena, form will prevail over substance. Consequently, taxpayers and their advisors need to be careful to ensure that the exchange documents adhere to the statutory rules. If so, according to the U.S. Tax Court, form will prevail.

[1] The transactions in this case predated the effective date of Revenue Procedure 2000-37.