Posts in Tax Penalties.
The Seventh Circuit Affirmed the U.S. Tax Court in Exelon Corporation v. Commissioner – Having Expert Tax Advisors on Your Team Will Not Always Relieve You From the Imposition of Accuracy-Related Penalties 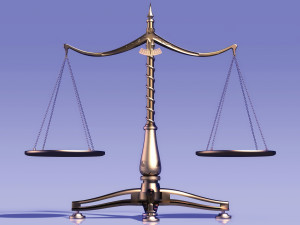 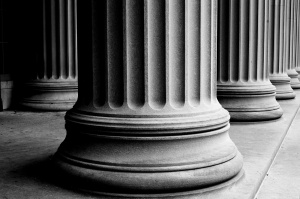 Read More ›
Tags: House Bill 2488, Oregon Department of Revenue, Tax Penalties
A Taxpayer May Be Relieved Of The Pain And Suffering Caused By The Imposition Of An Accuracy-Related Penalty If Reasonable Cause Exists And The Taxpayer Acted In Good Faith