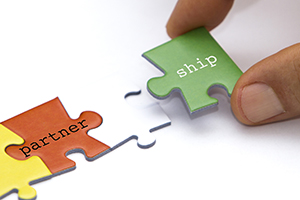 Under IRC § 708(a), a partnership is considered as a continuing entity for income tax purposes unless it is terminated. Given the proliferation of state law entities taxed as partnerships today (e.g., limited liability companies and limited liability partnerships), a good understanding of the rules surrounding termination is ever important.

2.  Within any 12-month period, there is a sale of exchange of 50% or more of the total interests of the partnership’s capital and profits. 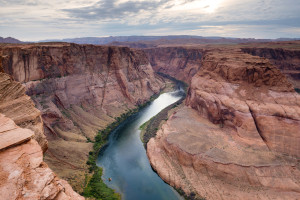