By Larry Brant on 12.9.13 Posted in Employee v. Independent Contractor 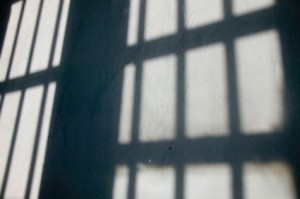 By Larry Brant on 4.9.13 Posted in Employee v. Independent Contractor

As many employers have painfully learned, misclassifying employees as independent contractors can be an expensive mistake. Worker misclassification may become even more costly in 2014, when a new potential trap for the unwary will exist. If a non-complying employer gets caught in this new trap, it could be faced with significant monetary penalties.

By Larry Brant on 3.11.13 Posted in Employee v. Independent Contractor

According to a Bureau of Labor Statistics study conducted almost 8 years ago, approximately 10.3 million workers in the United States, or 7.4% of the workforce, are classified as independent contractors. Today that number, despite recessionary times, is likely dramatically larger.

The federal government, based upon recent case studies including federal and state income tax and unemployment tax audits, recently concluded many workers classified as independent contractors are actually employees. Consequently, worker classification is currently a hot topic for the Internal Revenue Service, the state departments of revenue, and other federal, state and local agencies.

Government focus on worker classification is not a new phenomenon. Due to current economic and political pressures, however, it has risen to the forefront of governmental attention. During the last few years, federal, state and local agencies have dramatically increased audit activity, targeting worker misclassification.