Be Aware – The Venue for IRS Appeals Conferences Has Changed

By Larry Brant on 10.25.16 Posted in Internal Revenue Service
PDF 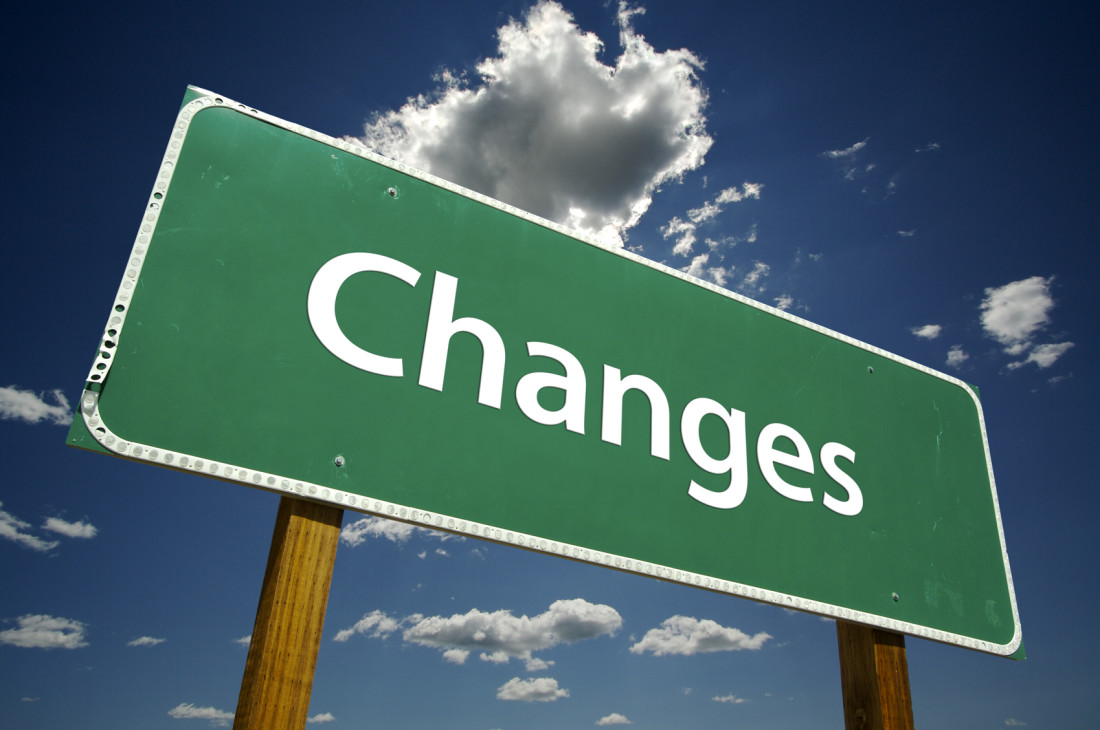 Effective October 1, 2016, the Internal Revenue Service (“IRS”) changed its approach to conducting appeals conferences. The changes were likely adopted by the government under the guise of efficiency and cost savings. With that said, the changes probably will result in increased negative taxpayer perception of the IRS administrative process, and a significant reduction in prompt and fair resolution of matters at the conference level.

In a nutshell, the major change adopted by the IRS, subject to limited exceptions, is that the government will conduct all appeals conferences by telephone (or a virtual conference, if available). IRM § 8.6.1.4.1. An in-person conference generally will only be allowed if the appeals conferee (i.e., the “Appeals Technical Employee” or “ATE”) and the Appeals Team Manager (“ATM”) concur that it is appropriate and reasonable. As such, they must agree:

On one hand, this departure from the government’s historic practice of conducting in‑person appeals conferences will: (i) presumably reduce the government’s need for office and conference space, thereby decreasing the cost of administration; (ii) allow ATE’s to telecommute and/or handle cases throughout the country; and (iii) possibly reduce the number of ATE’s required to carry out the IRS appeals process.

On the other hand, it will: (i) likely reduce the ability of taxpayers and their representatives to adequately and clearly communicate with the government; (ii) likely reduce prompt and fair resolution of appeals; (iii) hinder the ability of the ATE to measure the risk of litigation given he or she will not be able to properly judge the appearance and credibility of the taxpayer; and (iv) likely increase the perception of unfairness and bias.

For decades, I have handled IRS appeals, and with limited exception, the conferences have been conducted in‑person. I found the forum to be fair and the process to be effective for resolving contested cases. Not allowing the taxpayer representative to meet with the ATE in person will undoubtedly be a detriment to the fair administration of our federal tax system. Rather than moving the ball forward, this change to the IRS appeals process is a significant setback for taxpayers and tax practitioners.

Tax advisors need to be aware of this change in the IRS appeals process and must be prepared to expressly request an in‑person conference in the appeal request. In addition, practitioners should explain in reasonable detail the reasons why an in‑person conference is necessary for both the government and the taxpayer to reasonably and adequately present their cases, and to provide the greatest opportunity for prompt and efficient resolution.

The degree to which this change in procedure hurts the administration of our federal tax system likely will not be known for some time to come. Regardless of this change, however, taxpayers and their advisors still should, unless the case dictates otherwise, request an in‑person conference. If in‑person conferences are not routinely granted going-forward, I suspect petitions to the U.S. Tax Court will be on the rise.