Who Says There Is No Such Thing as a Free Lunch? -- the US Tax Court in Jacobs v. Commissioner Ruled That There May Be Such a Thing! 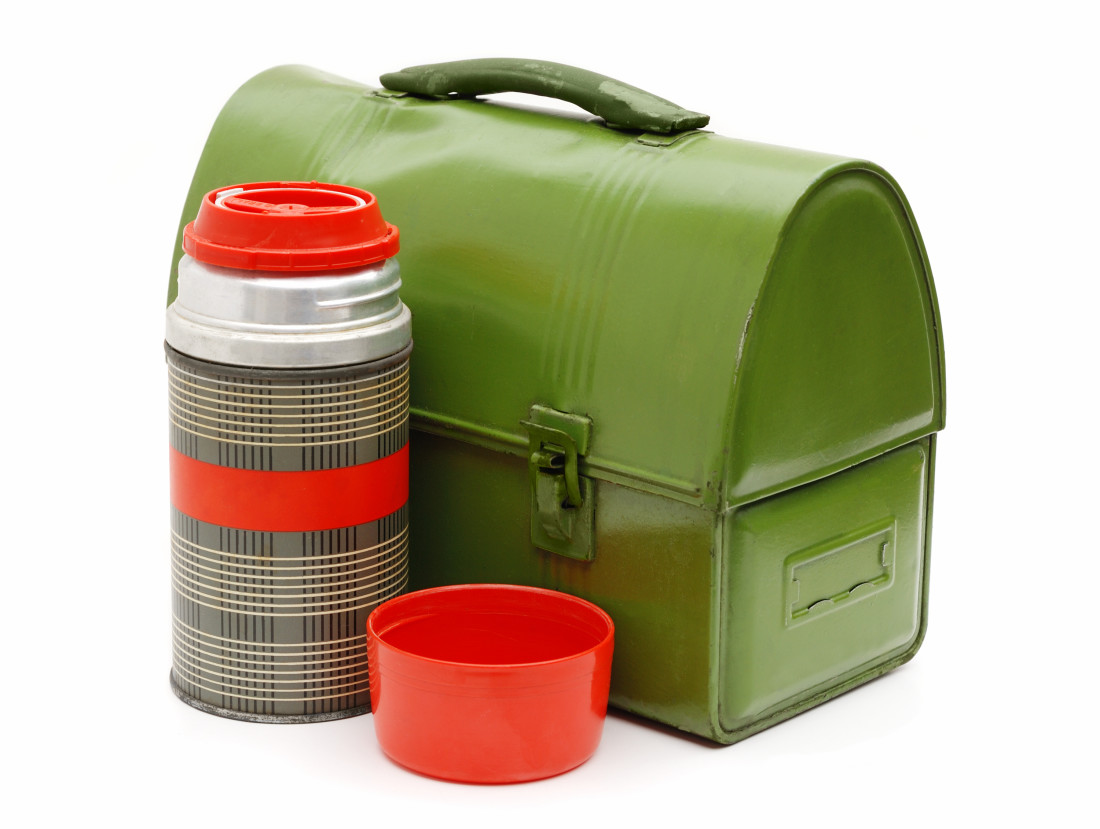 Judge Ruwe ruled in Jeremy M. Jacobs and Margaret J. Jacobs v. Commissioner, 148 T.C. 24 (June 26, 2017), that a free lunch may exist today under Federal tax law. In this case, the taxpayers, owners of the Boston Bruins of the National Hockey League, paid for pre-game meals provided by hotels for the players and team personnel while traveling away from Boston for games.

Pursuant to the union collective bargaining agreement governing the Bruins, the team is required to travel to away games a day before the game when the flight is 150 minutes or longer. Before the away games, the Bruins provides the players and staff with a pre-game meal and snack. The meal and snack menus are designed to meet the players’ nutritional guidelines and maximize game performance.

"Any expense for food or beverages …shall not exceed 50 percent of the amount of such expense ...” 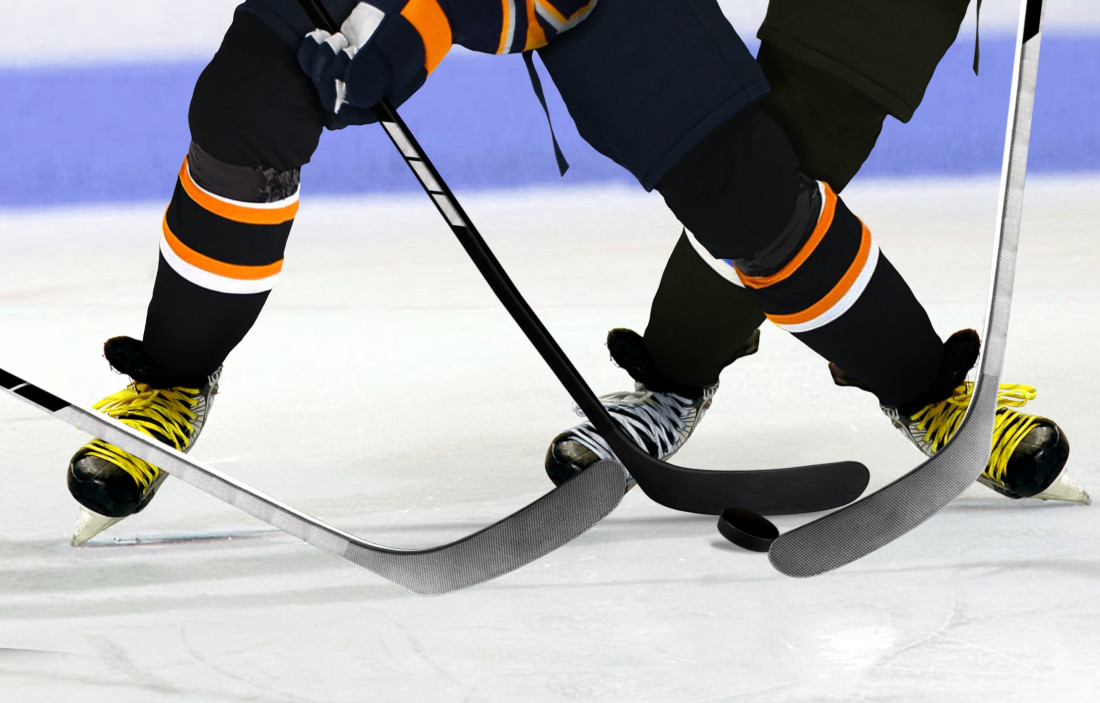 The taxpayers, of course, argued that: (i) the cost of the meals and snacks are deductible under Code Section 162(a) as ordinary and necessary expenses incurred in the operation of its business; and (ii) that the general rule contained in Code Section 274(n)(1) does not apply to the instant case. In accordance with Code Section 274(n)(2)(B), the general rule is inapplicable to the cost of food and beverages that are excludable from the gross income of the recipients as a de minimis fringe benefit.   The taxpayers asserted that the meals and snacks provided to its players and staff before away games were such a de minimis fringe benefit. The Service disagreed with the taxpayers, and eventually the parties found themselves in the United States Tax Court.

The court was faced with at least 2 issues, namely whether the meals and snacks were provided in a non-discriminatory manner in accordance with Code Section 132(e)(2), and whether they constituted a de minimis fringe benefit.

The salient facts relative to the first inquiry, in part, were:

In order for the meals to be deemed de minimis, 5 requirements must be met: 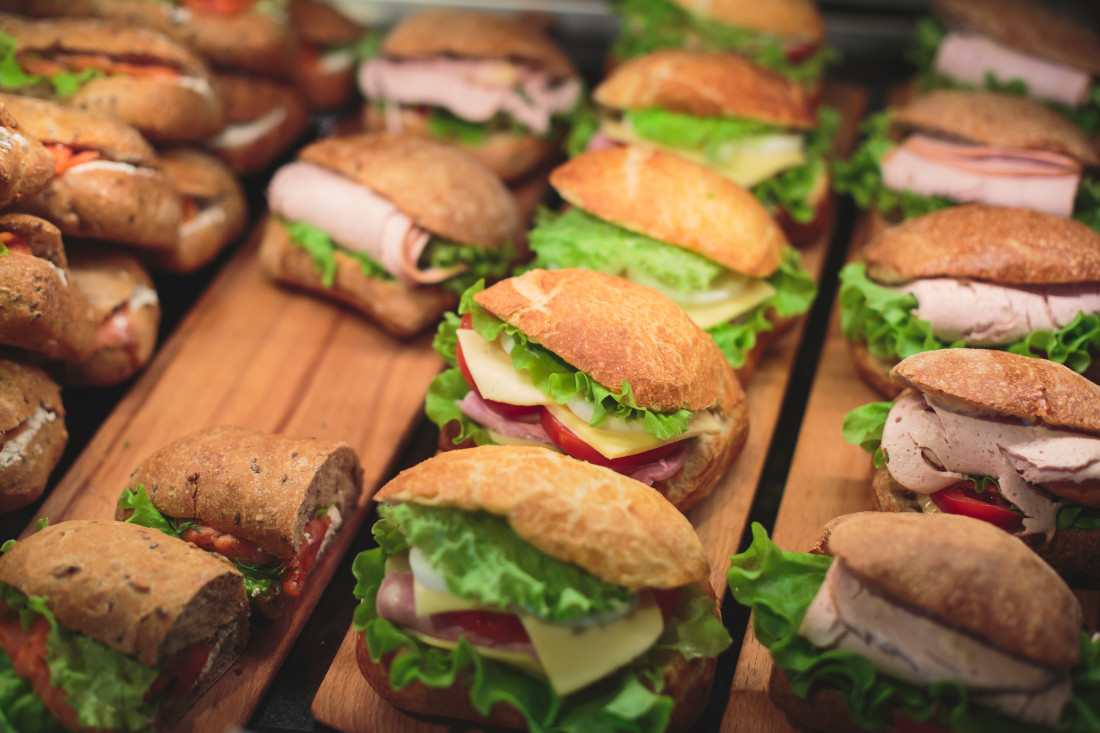 Lease. The term “leased” is not defined in Code Section 132 or the corresponding Treasury Regulations. Consequently, the court looked to the common meaning of the term. It concluded the term means the contractual right to use and occupy property. It further determined that the Bruins’ rental of hotel rooms comes with the right to use the hotel dining and meal rooms. Thus, the first prong of the de minimis test is satisfied.

Operated. In accordance with Treas. Reg. Section 1.132-7(a)(3), a facility is deemed operated by the employer if the employer contracts with another person to operate the facility. In the instant case, the Bruins contract with the hotels to provide food preparation and service. The organization pays the cost of the food, plus a service fee of 22%. Thus, the second prong of the test is satisfied.

Business Premises. The court, after looking at the plain meaning of business premises and prior case law, determined that the hotels where the Bruins’ stayed while traveling to away games was used in the conduct of the employer’s business. At the hotels, the team prepares for the games and conducts team business. The court concluded: “Staying in away city hotels is indispensable to the Bruins’ preparation and is also necessary for maintaining a successful hockey operation and navigating the rigors of an NHL-mandated schedule.” The third prong of the test was satisfied.

Meals provided to employees at no charge are furnished for the convenience of the employer if they are provided for a “substantial non-compensatory” purpose. When the employer provides un-contradicted credible evidence of its business reasoning – its "substantial con-compensatory” purpose, the courts will refrain from second guessing the employer’s business judgment. The rationale presented by the taxpayers for provision of meals at no charge to their employees at away games was as follows: 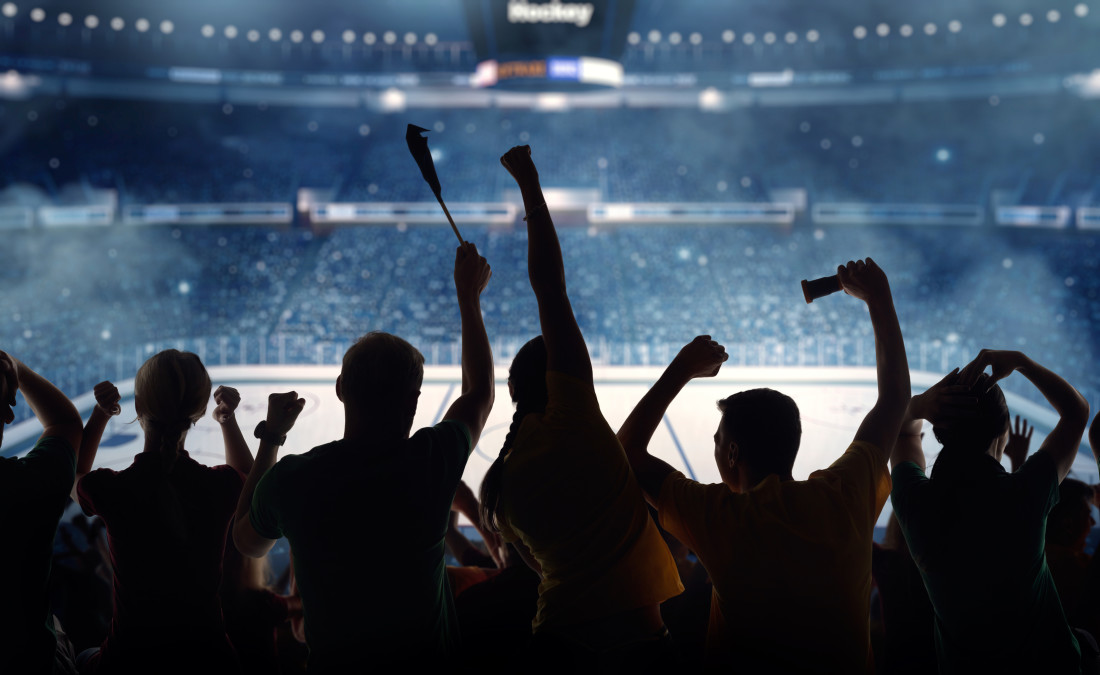 s the court already determined the hotels are considered the employer’s business premises, it concluded that the taxpayers met the requirements of Code Section 119. Therefore, the revenue test was also satisfied.

There really is such a thing as a “free lunch” after all! Stay tuned, the Internal Revenue Service could appeal Judge Ruwe’s decision. So, at least for now, there can be a free lunch. This ruling, if it stands, may be useful to many industries where travel is commonplace (e.g., entertainment and sports).[i]  If the government does not appeal, the Bruins scored a hat trick in this case (i.e., (i) the Jacobs got a 100% deduction for the cost of the meals and snacks, (ii) the employees had no income for the value of the meals and snacks they received, and (iii) the taxpayers do not have to spend more money on attorneys to continue the battle)!

[i] Code Section 274(e)(8) exempts from the 50% limitation expenses for goods or services sold by a taxpayer in a bona fide transaction for adequate and full consideration. The corresponding Treasury Regulations explain that this exception extends to any expense for entertainment to the extent the entertainment is sold to customers in a bona fide transaction for full consideration. In the instant case, the taxpayers argued that the meals were provided to the team and staff as part of the overall expenses they incur to provide entertainment to the fans. Because the court ruled that the de minimis exception applies, it never got to this argument.