By Larry Brant and Steven Nofziger on 1.4.18 Posted in Legislation, Tax Planning
PDF 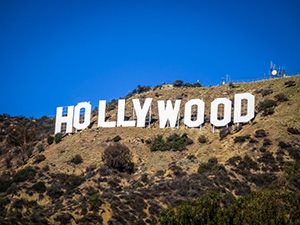 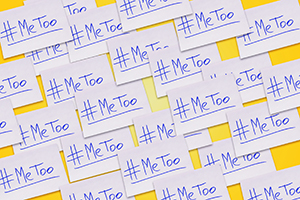 This past year has been a watershed for news about several high-profile persons in positions of authority being accused of sexual harassment and/or abuse. In some instances, the employers of those accused persons had previously settled claims against them for sexual harassment and/or abuse in the workplace. We likely had not heard anything about these prior claims because the settlements were subject to nondisclosure agreements. 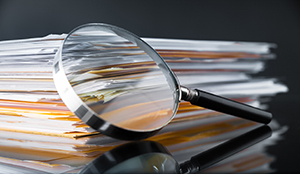 For years it has been a common practice for employers to settle employment-related lawsuits, requiring the claim and the resolution to be subject to confidentiality and nondisclosure. Such settlements are typically treated as a cost of doing business and any settlement payments are typically deducted by the employer-payor as an “ordinary and necessary” business expense under Internal Revenue Code (“Code”) Section 162. Change is afoot, however!

The TCJA contains a provision that specifically denies a deduction for settlements subject to nondisclosure agreements that are paid in connection with sexual harassment and/or sexual abuse. TCJA Section 13307 amends Code Section 162(q) to read:

(2) attorney’s fees related to such a settlement or payment.”

This provision has received little, if any, press in light of the many changes made to the other provisions of the Code by the TCJA. The legislative history accompanying this provision indicates that it was added by the Senate. Further, the legislative history reflects that the new law is intended to deny deductions for both settlement payments and the related attorney fees in instances where: (i) the settlement involves sexual harassment and/or sexual abuse, and (ii) is subject to a nondisclosure agreement. 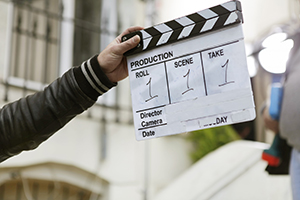 As indicated earlier, this blog post is the first in a series of posts addressing aspects of “tax reform” under the TCJA. Although this provision may seem like an unusual choice to lead with, it highlights several aspects of tax reform that have received little discussion.

First, it suggests that there are many other significant provisions buried within the TCJA that received little discussion or vetting during the relatively brief and mostly non-public process by which the law was enacted. Second, it highlights the need for regulatory guidance when the new tax law is enacted, in order to fully understand its meaning, scope and application.

On the surface, one might think that this new provision is relatively clear and there will be little disagreement as to its general meaning, scope and application. However, digging deeper, you quickly notice that several terms, including “sexual harassment,” “sexual abuse,” and “nondisclosure agreement” are not defined anywhere in the provision. Since the statute is new, Treasury has not yet issued any regulatory guidance. Given the “all or nothing” aspect of the deduction denial, and the potentially sizable payouts and attorney fees that will likely be incurred by employers and others relative to the numerous claims lurking out there, guidance beyond an “I know it when I see it standard” is desperately needed.

There are many unanswered questions. They include:

How Taxpayers and Advisors Can Brace Themselves for This Change

Code Section 162(q) may be obscure in light of many of the provisions of the TCJA that impact millions of taxpayers, but it cannot be ignored. Taxpayers and their advisors need to be aware of it. Any settlement of claims involving sexual harassment and/or abuse needs to be carefully reviewed by a qualified tax advisor. Until regulatory guidance is issued, caution is advised. Some common sense guidelines include:

Although this brief new provision contains what appear to be generally well-understood concepts, there are many aspects that require further guidance. Treasury and the IRS are almost certainly going to be overwhelmed with the need to issue guidance under the provisions of the TCJA for years to come.

Stay tuned for more installments of our thoughts on other aspects of the TCJA!