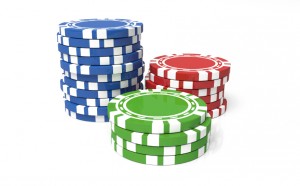 By Larry Brant on 1.21.14 Posted in Legislation 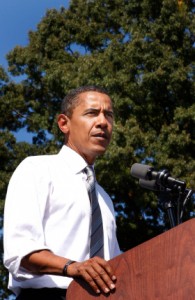 By Larry Brant on 1.17.14 Posted in Legislation 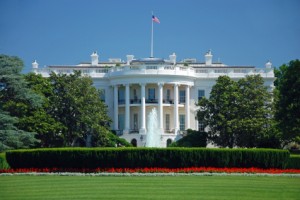 Read More ›
Tags: Consolidated Appropriations Act
Court Ordered Sanctions Against an Attorney are Not Deductible Under Section 162 as Ordinary and Necessary Business Expenses

By Larry Brant on 1.15.14 Posted in Business Expenses

On December 17, 2013, the US Tax Court issued its opinion in Chaganti v. Commissioner, TC Memo 2013-285.  The interesting issue before the court was whether the taxpayer, an attorney, was allowed under Section 162 of the Code to deduct amounts he was personally ordered to pay a trial court and opposing counsel in a case in which he was representing a client.

Mr. Chaganti was initially ordered to pay a “fine” of $262, representing the charges of opposing counsel and his court reporter, for his role in his client’s failure to appear for a deposition.  When he did not pay the fine, the court held Mr. Chaganti in contempt and ordered immediate payment (with a daily penalty for late-payment).  About a month later, Mr. Chaganti finally paid the fine (without the late payment penalty). Throughout the case, he engaged in behavior the judge labeled as “unnecessarily protracting and contentious.”  The court eventually ruled against Mr. Chaganti’s client in the case.  The other attorney asked the court for sanctions against Mr. Chaganti (not Mr. Chaganti’s client) as a result of his “bad faith, unreasonable, and vexatious multiplication of the proceedings.”  The judge ultimately ordered Mr. Chaganti to pay opposing counsel around $18,000 (to compensate for the additional attorney fees incurred due to his actions) and to pay the court around $2,300 for paying the original penalty late.

By Larry Brant on 1.6.14 Posted in Tax Procedure

On December 10, 2013, the US District Court for the District of New Jersey ended a long and drawn out saga between the IRS, and John and Francis Purciello.  The court’s decision (assuming the government does not appeal) should provide the Purciellos with much needed finality and a sense of vindication to end 2013.

The Purciellos filed their joint 2000 tax return, showing a refund due of about $42,000.  Although they contacted the IRS on several occasions, in writing and by telephone, inquiring about the refund, the Service failed to provide any response.  In late 2002, out of the blue, the IRS notifies the Purciellos that the refund was being applied to civil penalties assessed against Mr. Purciello for tax year 1998.  What civil penalties cried the Purciellos?

Apparently, on April 3, 2002, the Service assessed Mr. Purciello with trust fund penalties for two quarters of 1998 relating to a company he had worked for in a strictly sales capacity.  The penalties, in the aggregate, amounted to more than $168,000.

Over the next two years, the Purciellos went back and forth with the IRS attempting to resolve the matter.  While they eventually received a small refund, the bulk of their claim appeared to be unsuccessful.  Consequently, the Purciellos were forced to file a claim for refund in the US District Court for the District of New Jersey.