Takeaways from the 4th Annual Family and Closely Held Business Summit
By John Williams on 11.8.18 Posted in Events
PDF

John Williams is a guest author and President of Scoville Public Relations.

What It Takes to Sustain a Family Business Through Multiple Generations 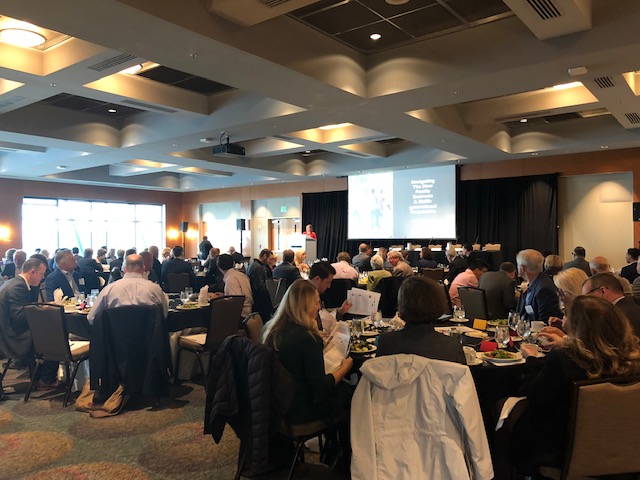 The first keynote was Mark Green, an internationally recognized family business consultant, speaker, author, educator and researcher, and the Co-Founder of the Pacific Family Business Institute. Mark noted that, for really the first time in history, there’s the potential to have up to six different generations working in the same family business – from the Greatest Generation up to Gen Z. The gulf across those generations is wider than it ever has been – from technology, to social mores, to business philosophy and ideology, which means it’s harder than ever to create alignment between the generations about what’s best for the company moving forward. 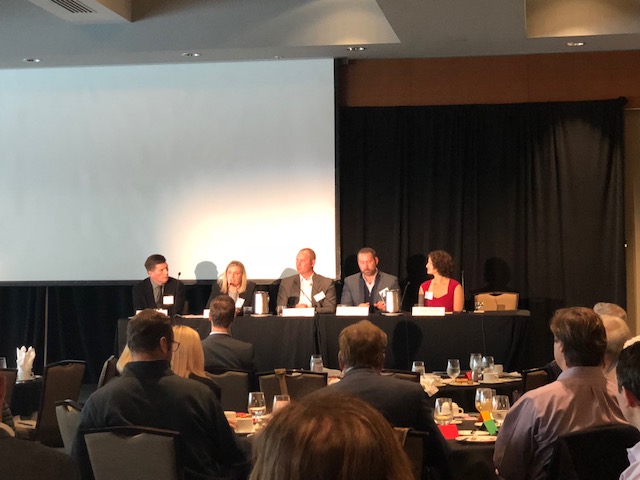 That theme – intergenerational differences was discussed throughout the rest of the day, especially by the panel of family and closely held business executives –all of whom were on the receiving end of a transition, including one who is not even a family member. The discussion began with the panelists sharing their personal stories of how they arrived at their current positions, and the conversation turned to issues and trends impacting their businesses. The panel included: Kim Hunter, CEO and President of Plymouth Poultry; Tom and Eric Campbell, President and Vice President, Operations (respectively) of Campbell’s Resort; and Jasmine Donovan, Executive Vice President and CFO of Dick’s Drive-in Restaurants, Inc.

Advisors Panel: Key Factors to Consider When Transitioning or Selling Your Business 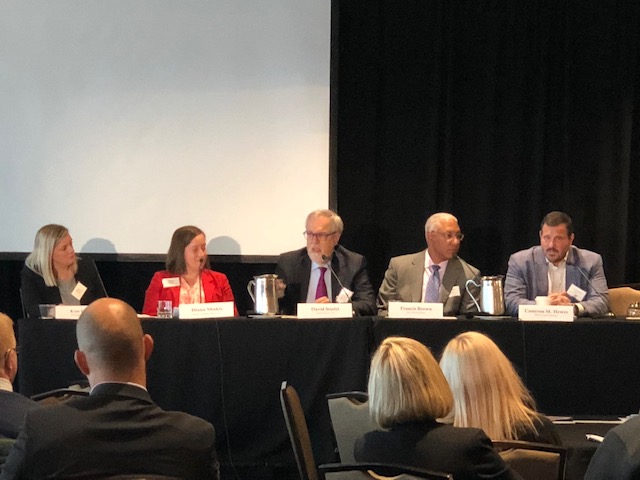 The advisors panel took a 360-degree look at several different transition / succession scenarios, such as:

a) The owner wants to transfer the business but no one in the next generation is willing or able to do so;

b) The owner wants to sell because is no one willing or able to run the business in the next generation;

c) The owner wants to transfer the business to the next generation, but there are multiple members with different abilities and interests in running the company

A few key themes emerged from a very robust discussion on the scenarios above:

The final keynote speaker approached the topic of succession planning from a different point of view –which is “how do you make sure you have a business to transfer in 20 years?” Author and Futurist Glen Hiemstra walked participants through a view of several megatrends that are shaping the world, and how business owners can – and should – be considering them when planning for their future.

The megatrends covered number far too many to list in this blog post. But suffice it to say: the population is getting larger and people are living longer, straining the planet’s ability to feed everyone and process the associated waste; computing technology, especially artificial intelligence and automation, is accelerating exponentially; biotechnology (aided by computing power) increasingly is able to replicate living organisms if not create entirely new ones; transportation – electric vehicles are already here, with connected cars and ultimately self-driving cars on the near horizon.

So, how do we benefit from knowing about these megatrends? Well, according to Glen, it starts by getting your strategy right. He noted that most businesses fall prey to searching for “a more efficient past” rather than an entirely “new future.”

He recommends really doing a deep dive on future trends and the capabilities and strengths of a business to scope out three different views of the future: what’s possible; what’s probable; and what’s preferred. From there, you need to be thinking a few steps ahead as to what’s needed to get your company to the “preferred” state, knowing that it doesn’t happen overnight. Glen calls this process “Strategic Foresight.”

About Us
Foster Garvey’s Family-Owned & Closely Held Business practice group comprises strategic advisors and core practitioners who understand the intersection between law and the unique challenges of running a family business. With more than one hundred years of combined experience, our family-owned and closely held business practice offers clients extensive resources and a knowledgeable team of family wealth advisors across the United States.
Read More