When It Comes to Liability, Whose User Generated Content Is It Anyway?
By Foster Garvey on 10.7.16 Posted in Hotels, Travel
PDF 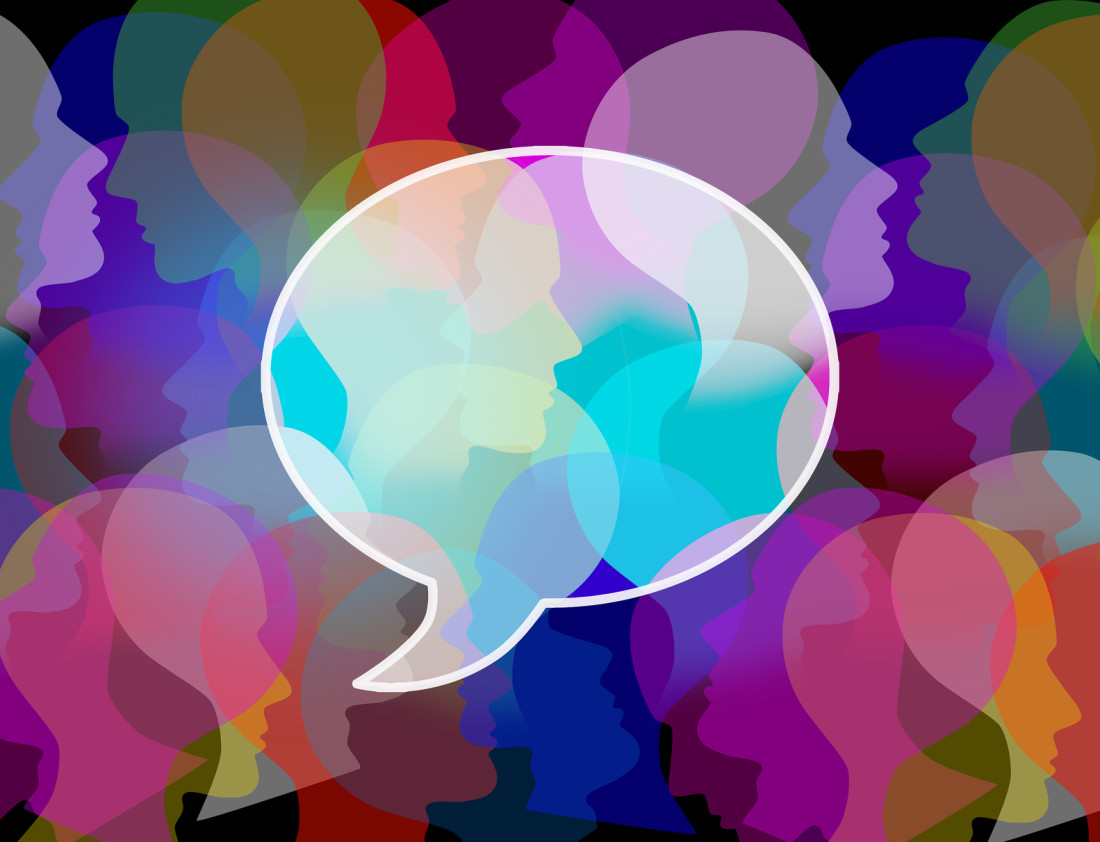 Hospitality industry stakeholders who host sites for online reviews or rely on review sites such as Yelp, Trip Advisor, Urban Spoon, or Oyster, may take comfort in the recent Ninth Circuit decision regarding the liability of the publishers of those reviews. See Kimzey v. Yelp! Inc., No. 2:13-cv-01734 (U.S.D.C. Wash. Sept. 12, 2016). But, there is an argument to be made that the protections afforded under Section 230 of the Communications Decency Act (“CDA”) may be wearing thin. As the industry looks for more ways to leverage data harvested  from online reviews, it is slipping out from the protective umbrella afforded to “passive hosts” of user generated content.

Section 230 was designed to protect online freedom of expression by creating a safe harbor for websites providing a virtual bulletin board for the myriad posts of site visitors: “No provider or user of an interactive computer service shall be treated as the publisher or speaker of any information provided by another information content provider.” 47 USC § 230(c)(1). In other words, if you could point the finger at someone else as the creator of the content, you should escape liability for the libelous, defamatory, or otherwise unlawful things the actual speaker said.

Section 230 even lets a website host tinker with user generated content to the extent that the host does not become the creator of the content. The provision essentially draws a line between mere “editors” that preserve user content, who are generally protected, and “authors” that create content, who are not protected. And it is this line that is becoming harder to discern.

In the seminal case of Housing Council of San Fernando Valley, et al v. Roommate.com, LLC, the Ninth Circuit found that Roommate.com fell outside the scope of Section 230’s protections because it did not simply edit content provided by users. Roommate.com itself was deemed an “information content provider” because it asked certain questions and chose to provide certain answers of its subscribers. That is, Roommate.com put enough creative effort into its solicitation and editing to qualify as an author the content.

Granted, Roommate.com was asking subscriber’s questions during the registration process that were illegal under the Fair Housing Act, such as marital status and sexual orientation, but the salient point is that Roommate.com’s “development” of user content was sufficient to strip it of Section 230’s protections, despite the fact that the answers ultimately displayed on Roommate.com’s site were those of the users. As the Ninth Circuit put it:

“[B]y providing a limited set of pre-populated answers, Roommate becomes much more than a passive transmitter of information provided by others; it becomes the developer, at least in part, of that information. And section 230 provides immunity only if the interactive computer service does not ‘creat[e] or develop[]’ the information ‘in whole or in part.’”

In other words, if a website host invites or induces user content that is ultimately deemed unlawful (e.g., libelous, defamatory, or violating privacy or IP rights), the host may be deemed to have “contributed materially to the alleged illegality of the conduct” to the extent it “develops” that user content.

In the case of FTC v. Accusearch, Inc. (2009), the Tenth Circuit similarly denied Section 230 immunity to a website that offered personal telephone records for sale. Citing the roots of the word “develop” in the Old French “desveloper” (to unwrap), the court determined that publishing confidential information qualified as “development” of the information: “Accusearch was responsible for the development of that content—for the conversion of the legally protected records from confidential material to publicly exposed information.” F.T.C. v. Accusearch Inc., 570 F.3d 1187 (10th Cir. 2009). Accordingly, the Tenth Circuit found Accusearch to be a content provider, falling outside the scope of Section 230’s protection.

More recently, in Diamond Ranch Academy, Inc. v. Filer (2016), the defendant (accused of posting defamatory content about the plaintiffs private boarding school in Utah) was denied Section 230 protection because her summaries of third-party complaints about the Academy “[did] not lead a person to believe that she [was] quoting a third party.” Diamond Ranch Academy Inc. v. Filer, 2:14-CV-751-TC (U.S.D.C. Utah, Feb. 17, 2016). Instead, the defendant had used the statements of others to create her own comments.

Notably, the court highlighted that the statements were obtained by the defendant from surveys containing specific questions about specific issues. So, apparently, pointed survey questions that yield defamatory statements can strip a defendant of Section 230 protection (especially if added to or commented upon). But producing a list of “2011 Dirtiest Hotels,” for example, based on survey responses and accompanied by traveler quotes such as “They have dead roaches all over the hotel,” enjoys Section 230 protection because it is user generated content. See Seaton v. TripAdvisor LLC, 728 F.3d 592, 599 n.8 (6th Cir. 2013). [1]

In this context, the Ninth Circuit’s recent (September 12) decision in Kimzey v. Yelp! was hardly earthshattering. But the court’s characterization of what exactly Yelp is doing with user generated content raises questions about the line between mere “passive host[s] of a forum for user reviews” and a site that adapts or develops user generated content to the point of becoming the creator or author of that content.

Kimzey sued Yelp on the basis of a negative review of his locksmith business. As noted by the court Kimzey attempted to plead around the CDA by alleging, among other things, that Yelp provided “a star-rating function that transforms user reviews into Yelp’s own content.” The court affirmed the dismissal of Kimzey’s complaint, which was based on Kimzey’s theory that Yelp was the “author” of the one-star rating, and that Yelp’s use of the statements on Google were “newly developed advertisements” sufficient to qualify Yelp as the actual author of the new iteration of the content.

The court acknowledged that the theory had “superficial appeal” but ultimately found that it stretched the definition of “information content provider” too far. Kimzey may have done well to point out that when the shoe is on the other foot, Yelp makes crystal clear to its users that the website owns “Yelp Content,” which includes its “compilation of User Content and other Site Content, computer code, [and] aggregate user review ratings….” [2] And Yelp asserts that it owns the copyright in Yelp Content just as any other author of a work: “As such, you may not modify, reproduce, distribute, create derivative works or adaptations of, publicly display or in any way exploit any of the Yelp Content in whole or in part except as expressly authorized by us.” [3]

There are certainly advantages to hosting and owning your own user reviews, including higher conversion rates from organic traffic and higher rankings from consolidated SEO, but it raises questions regarding the responsibility for their content. Yelp has certainly had its share of litigation arising from user reviews, and so far Section 230 has provided sufficient shelter. But as the opportunities to monetize user generated content expand, so might the exposure to liability as hosts fall outside the scope of Section 230’s protections.

[1] For a list of Section 230 decisions through June 2016 in which defendants failed to qualify for Section 230 protection, see Eric Goldman’s Technology & Marketing Law Blog.