By Jared Van Kirk on 3.8.16 Posted in Employment Law
PDF 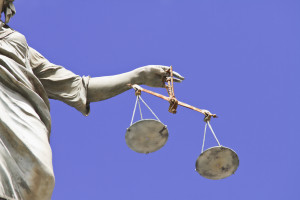 The new law also allows employees to sue employers for violations of the Minimum Wage and PSST ordinances. Employees will have the opportunity to receive an injunction, monetary relief, and attorneys’ fees. The private right of action goes into effect on April 1, 2016 for employers with 50 or more employees and on April 1, 2017 for employers with fewer than 50 employees. There is now more incentive than ever to be in close compliance with Seattle’s labor standards ordinances.

The new law also requires employers to implement certain changes immediately. Other changes must be implemented by April 1, 2016.

What employers must do right now:

This is also a good time for Seattle employers with employees making minimum wage to ensure that they are in compliance with the January 1, 2016, increase in the minimum wage. The increase is part of the scaled phase-in of the $15/hour minimum wage in Seattle.

If you have any questions, please feel free to contact Greg Duff or Jared Van Kirk.