The Tip Pooling Saga: What Employers Need to Know with Tip Pooling Being Legal Once Again
By Foster Garvey on 4.6.18 Posted in Food and Beverage, Tip Pooling
PDF

Yet, the law did not allow employers to double dip. They could not require an employee to participate in a tip pool and then also take a tip credit against the hourly wages of those same employees to make up the minimum wage.

The Ninth Circuit Court of Appeals and the U.S. Department of Labor Struggle to Interpret FLSA’s Statute 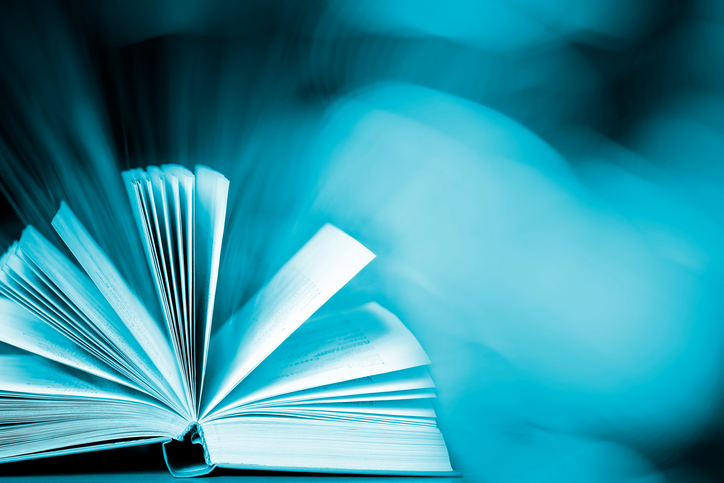 Some states, particularly those in the Ninth Circuit, such as Washington State and Oregon, disallowed employers from taking a tip credit at all. In those states, the FLSA’s silence on whether non-tipped employees could receive payouts from a mandatory tip pool when no tip credit was taken proved problematic. Given that these employees are not regularly and customarily tipped, and would not be contributing to the tip pool, employees believed their inclusion was an illegal overreach. However, employers pointed to the regulations’ silence about whether such employees could be included in a tip pool if employers did not take a tip credit as allowing for the practice.

The Ninth Circuit Court of Appeals initially agreed, determining that as long as a tip credit was not taken, employers were free to mandate that employees in non-tipped positions could be included in a mandatory pool, with the exception of owners, supervisors and managerial staff. In 2011, the United States Department of Labor (“DOL”) responded by issuing new regulations that interpreted the FLSA to exclude non-tipped employees, regardless of whether a tip credit was taken by the employer. Subsequently, several restaurant industry associations filed a lawsuit challenging the validity of the new regulations and the DOL’s ability to enforce them. A federal court issued a ruling upholding the possible inclusion of non-tipped positions in the mandatory tip pools if a tip credit was not taken. The DOL appealed the decision to the Ninth Circuit Court of Appeals. In a surprising twist, the Ninth Circuit Court of Appeals reversed its position, thereby aligning its interpretation with the DOL’s that non-tipped employees were prohibited from receiving tips from a tip pool, regardless of whether an employer took a tip credit.

Of course, agencies like the DOL are constrained by the statutes they interpret. Here, the statute was arguably ambiguous as to whether Section 3(m) of the FLSA was meant to apply only to those employers who took a tip credit. Recognizing this, in December 2017, the DOL proposed a proposal to revise the regulation by explicitly stating what was not clear in the statute—that non-tipped employees could be included in a mandatory tip pool as long as the employer did not take a tip credit. Citing the prior litigation regarding the issue – including those challenging the DOL’s authority to promulgate its 2011 change – and subsequent changes in laws at the state and local level to address the matter, the Department indicated that it may have incorrectly construed the regulation, and as a result, sought public comment to shape the final rule with greater clarity.

Congress Steps in With Its Tip Pooling Plan 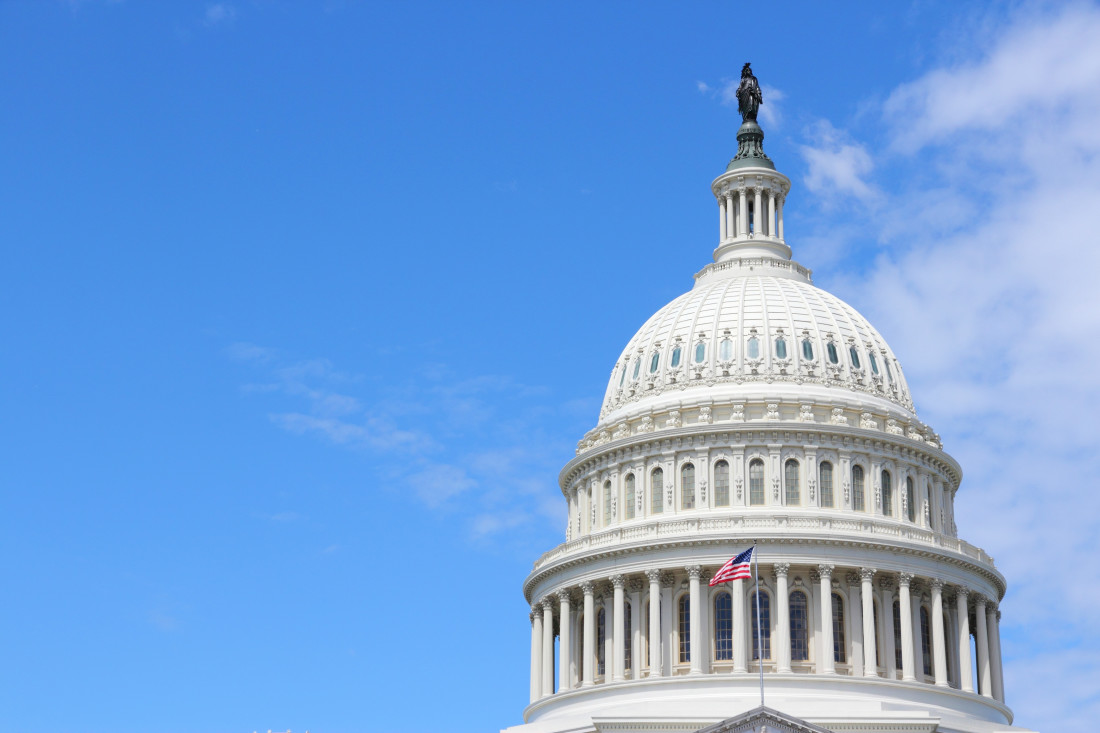 After the DOL’s undertaking of the required process, and much political wrangling about the DOL’s failure to share its estimates that workers would lose out on diverted tips, Congress settled the issue by addressing the statute itself. Congress included an amendment to the FLSA when it passed its recent budget reconciliation bill. With that, Congress makes it the law that an employer may impose tip pooling to include non-tipped workers as long as the employer pays the tipped workers contributing to the pool at least the full federal minimum wage. The law continues to exclude owners, managers, and supervisors from participating in tip pools.

For those employers now revisiting their tip pooling practices, it is important to note that the FLSA amendment does not prohibit states or cities from continuing to impose their own standards on whether employers may take a tip credit generally, regardless of whether tip pooling is at issue. And, it still remains the case that the employer is not allowed to keep tips for the “house.” All tips must be distributed, whether directly to the employee who earned them, or by way of the tip pool distribution. What may continue to need further clarity is who qualifies as a precluded manager or supervisor. The conservative approach would be to exclude all managers, supervisors and owners, and certainly any of those who have the ability to direct schedules or wage distributions.

With the settling of the tip pool issue, employers are probably already reevaluating whether a service charge model really is the ideal approach given that tip pools are back in play!