An Update on Tip Pooling

Those of you following the challenge to the Department of Labor (“DOL”) tip pooling regulations interpreting the Fair Labor Standards Act (“FLSA”) may recall the events below. You may also want to view our past updates and insights on the tip pooling topic in the following articles: DOL Restrictions, Tip Pooling Remains a Hot Topic, Tip Pooling - Update, Tip Pooling in Oregon and Washington. 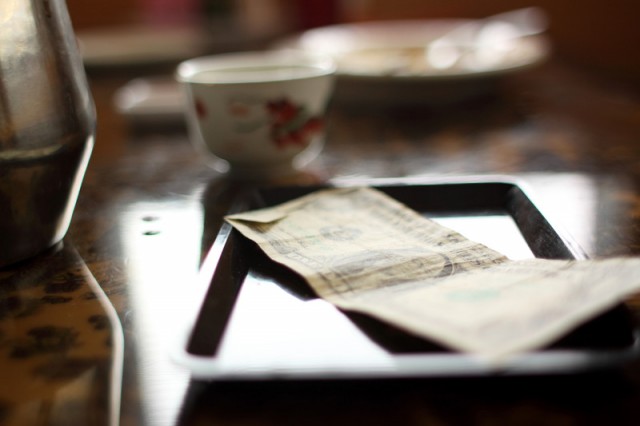 On May 16, 2013, the parties argued their case before the federal judge who will decide whether the DOL exceeded its authority in issuing its regulations and whether the DOL regulations are inconsistent with the plain language of the FLSA as well as the Ninth Circuit ruling in Cumbie v. Woody Woo. After hearing the arguments made by both sides, the judge took the matter under advisement and indicated that he would have a ruling out in the very near future.

We will keep you posted on further developments.