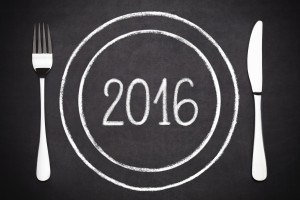 Since their official unveiling in December 2014, the FDA’s final menu-labeling rules have given rise to a multitude of questions from hospitality businesses who wonder how to comply or whether they must comply at all. The FDA, in turn, appears to be trying its level best to provide enough time and guidance to ease these businesses’ transition to the new rules. First, the FDA extended the deadline for compliance by a full year from December 1, 2015 to December 1, 2016, citing the agency’s extensive dialogue with chain restaurants, grocery stores, and other members of the hospitality industry.

What is the impact of the FDA’s New Food-Labeling Regulations? The new rules cover any restaurant or “retail food establishment” selling “restaurant-type food.” Does that include the wide array of retail and hospitality businesses, including bakeries, cafeterias, coffee shops, convenience stores?  This post sheds insights on how these new regulations might affect hoteliers and restaurateurs. - Greg