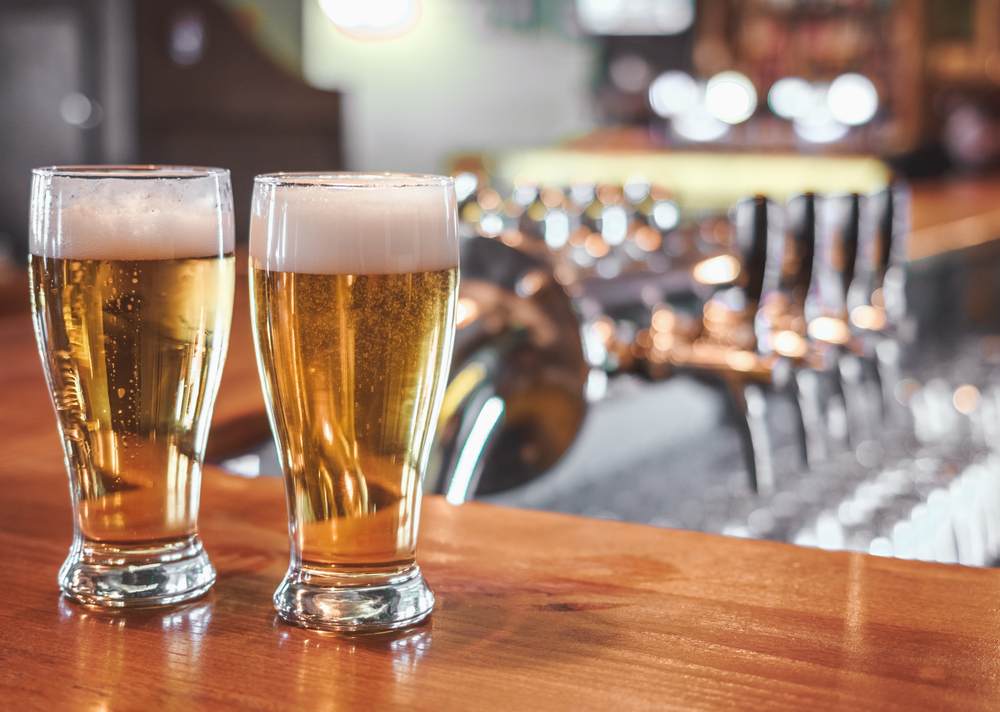 MillerCoors vehemently denied claims that it infringed on Stone Brewing’s trademark rights, arguing that it had used “stone” as a nickname on packaging and in advertising for its Keystone beer before Stone Brewery began using that word as a trademark. However, testimony during trial revealed that MillerCoors’ early use of the word “stone” was inconsistent, and that the company often used “stones” instead of “stone.” MillerCoors also rejected claims that it deliberately intended to trade off of the goodwill of Stone Brewing, contending that its Keystone beer is an economy beer, which is not competitive with Stone Brewing’s craft beer.

While the jury was unpersuaded by MillerCoors’ arguments, it did find that MillerCoors’ infringement was not willful. After the verdict, a MillerCoors spokesperson released a statement that the court still needed to resolve several defenses raised by the company, and that the company was evaluating its options for appeal.

This case highlights two critical trademark issues for brand owners to keep in mind. First, because trademark rights arise out of use of the trademark in commerce, sporadic or inconsistent use of the trademark can jeopardize those rights. Second, this case illustrates the important concept of reverse confusion. This type of consumer confusion typically occurs when a larger company (the junior user) begins using a trademark already in use by a smaller company (the senior user), and uses the trademark so extensively that it floods the marketplace. Even though the junior user does not necessarily intend to trade off of the goodwill of the senior user, its extensive use causes consumers to mistake the source of the senior user’s goods, and, consequently, the senior user loses value in and control of its trademark rights. Given the serious implications of reverse confusion, as illustrated by the damages awarded to Stone Brewing, businesses should carefully consider reverse confusion when making trademark decisions.