This week’s OTA & Travel Distribution Update for the week ending October 20, 2017 is below. Short-term rentals feature prominently is this week’s Update. 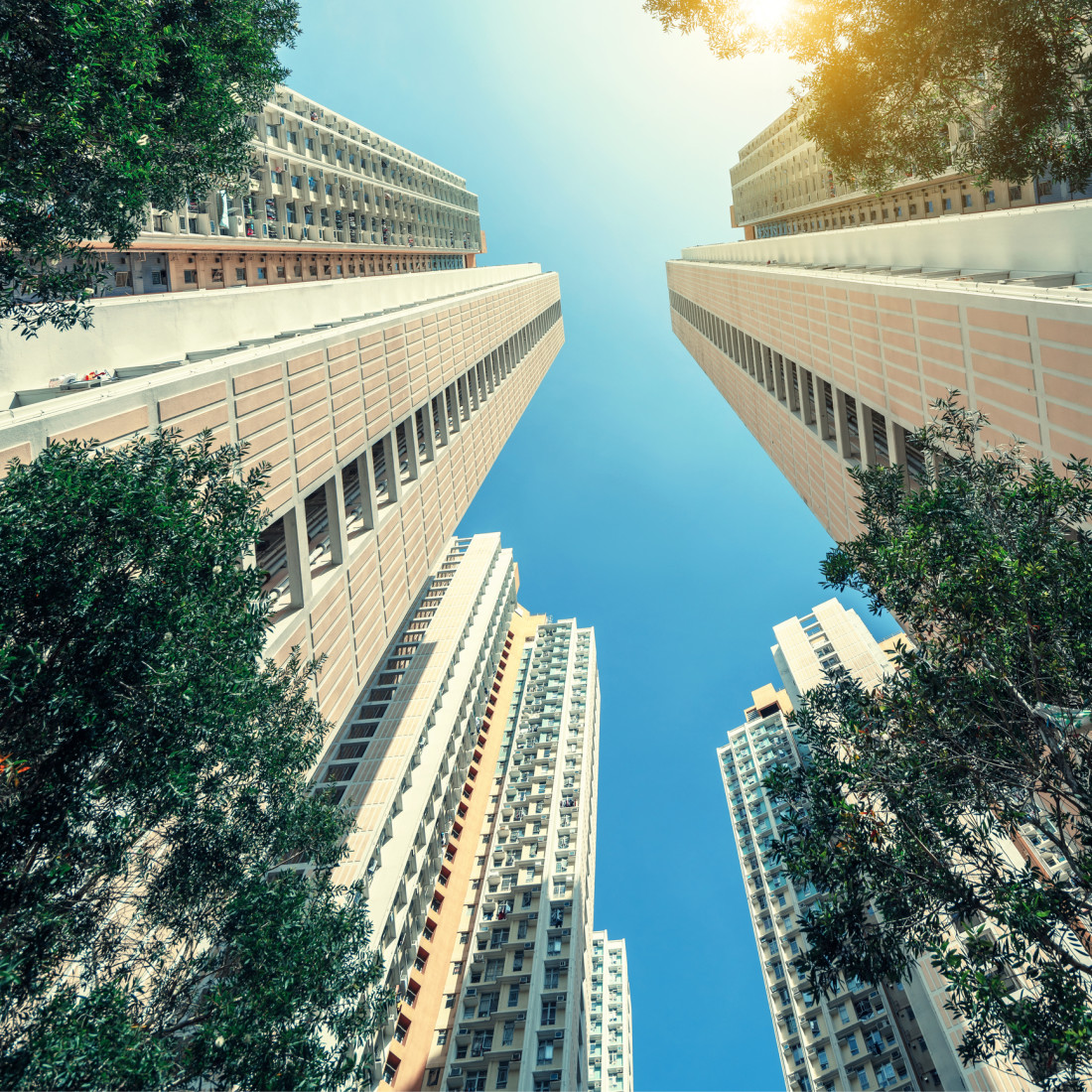 ("Hong Kong says online rental platforms not target of regulation, MLex, October 20, 2017)
Secretary of Home Affairs, Lau Kong-wah, clarified last week that short-term rental platforms (e.g. Airbnb) are not the target of Hong Kong’s Hotel and Guesthouse Accommodation Ordinance. Under the Ordinance, hosts offering accommodations for a fee for 28 or fewer continuous days are required to obtain a license. Platforms facilitating the booking of such accommodations are not regulated under the Ordinance. In recognition of the difficulty of identifying and then regulating unlicensed hosts, Hong Kong regulators are asking platforms to assist in identifying and de-listing unlicensed accommodations and at the same time proposing changes to the Ordinance to make unlicensed facility owners criminally liable for violations.

Owners Want Airbnb Told To Stop Rentals In Their Buildings
Law 360 - Product Liability, October 20, 2017 (subscription required)
The owners of several residential apartment buildings asked a California federal court Wednesday to block Airbnb from allowing their tenants to rent out apartments on its website, saying they will likely prevail on claims that rowdy guests are costing them money and disturbing residents, harms that will continue without the...

Short-term rentals now legal through Wisconsin
Lakeland Times - News, October 14, 2017
Airbnb.com Short-term rentals of fewer than 30 consecutive days, for those who have advertised on sites such as Airbnb, have been illegal in single-family zoned residential districts in Oneida County, but is no longer under a late amendment to the state budget bill Gov. Scott Walker did not veto. Richard...