This week’s GSB OTA & Travel Distribution Update for the week ending June 23, 2017 is below. A variety of stories this week. 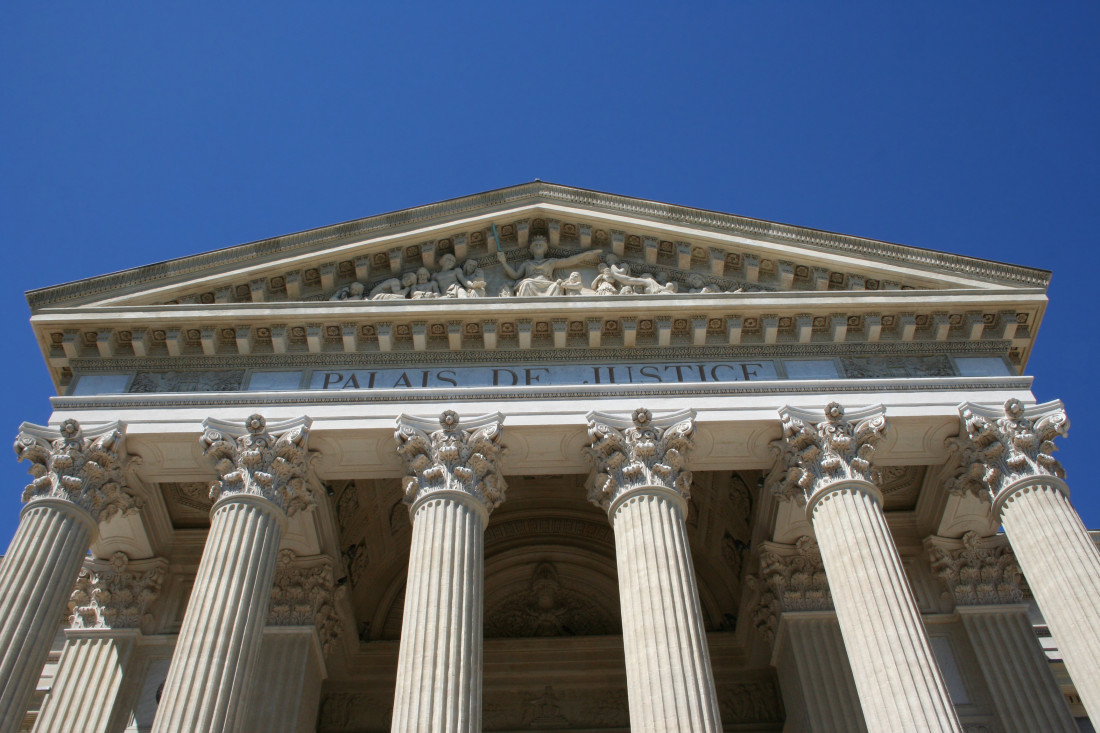 ("Expedia fined in France over hotel price parity clauses", Mlex, June 23, 2017)
Expedia learned first-hand this past week that France’s Loi Macron legislation is indeed the “law of the land” – at least for now. Last week, a French Court of Appeals ruled that Expedia’s rate parity provisions violated the legislation’s ban on rate parity and fined Expedia one million euros. Recall that France was one of three EU countries whose competition authorities agreed in 2015 to Booking.com’s proposed “narrow” (direct channel only) approach to rate parity, but then soon thereafter passed legislation banning rate parity altogether. Many have questioned the effect of the French legislation given the inconsistent prior administrative resolution. For now, we have a sense as to how French courts might view rate parity.

("Airbnb is reportedly creating a fancier service for people who prefer hotels," Bloomberg, June 23, 2017)
In a move targeting more traditional, higher-paying (historically, non-Airbnb) hotel guests, Airbnb quietly launched this past week a beta test of its new “select” program for hosts that satisfy a pre-determined set of quality standards (e.g. matching bed linens, lush towels and single use toiletries). Hosts who are invited to be part of this distinct program will be subject to physical inspections by Airbnb representatives. Those passing the inspection can expect preferred and distinct placement on the Airbnb website and a variety of “preferred perks” – use of a professional photographer, interior decorator, contracted “hotel like” cleaning services, etc. According to a report last week in Seattle’s weekly business publication, Puget Sound Business Journal, Seattle has been identified as a test market for this new “select” program and a well-known local cleaning service has been retained by Airbnb to clean hosts’ homes and apartments.

("Frustrated United customers say they didn't realize they were purchasing 'basic economy' tickets (UAL, EXPE, PCLN), Business Insider, June 21, 2017)
Those of you who have been frustrated by OTAs’ general reluctance to conspicuously post certain disclosures, disclaimers or other important information (e.g. resort fees or other mandatory charges, tax inclusive rates, etc.) prior to booking will appreciate the challenges that United Airlines is apparently now experiencing with OTAs and the adequacy (or inadequacy) of disclosures around United’s basic economy fairs. An interesting read.

TRVL is the best travel platform you’re not using (yet)

The Next Web, June 23, 2017
From the moment I saw it, I was instantly enamored with TRVL. The brainchild of Dutch entrepreneur Jochem Wijnands, TRVL is a sort of mashup that turns each user into a travel agent with the potential to earn money for their recommendations. Think of it as TripAdvisor meets Airbnb and Skyscanner.