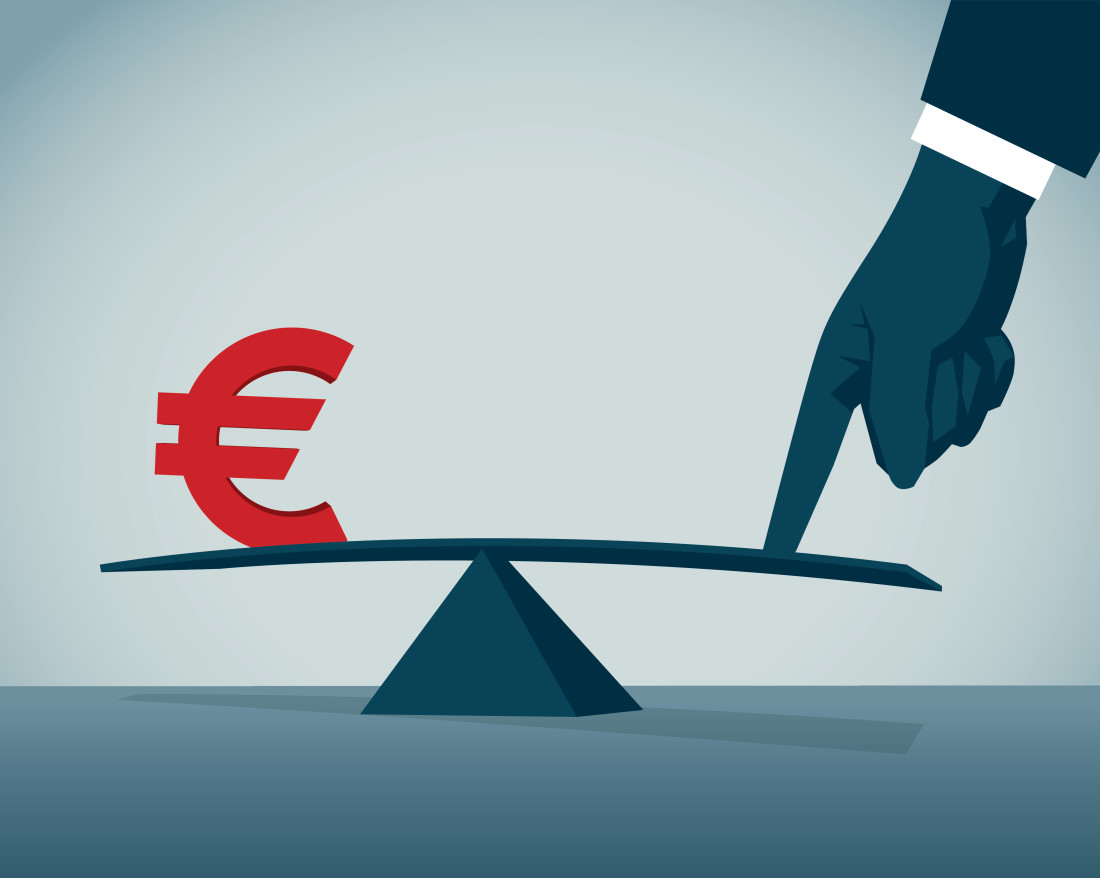 If you recall, one of the key takeaways from the European Commission’s recently released study on the effectiveness of the narrow parity compromise reached by EU competition authorities with Booking.com (and subsequently Expedia) was the fact that EU hoteliers were largely unaware of the compromise or its effects. The UK’s Competition and Market Authority (CMA) released last week a bulletin intending to change that. The CMA issued a single-page overview of the Booking.com compromise advising UK hoteliers of their ability to offer different rates and availability to competing OTAs. For anyone still unfamiliar with the Booking.com compromise, the overview provides a clear and concise summary of the UK’s (and the majority of EU member states’) current approach to parity.

AH&LA Launches Search Smarter Consumer Campaign [OTA]
("US lodging association calls out online travel agencies on misleading strategies," Tnooz News Feed, July 3, 2017)
In what appears to be a broadening of its ongoing effort to call attention to the sometimes misleading and fraudulent practices of certain online travel agents, the American Hotel & Lodging Association (AH&LA) launched last week a widespread consumer awareness campaign targeting the practices of both rouge, fringe distributors as well as the largest, and best-known distributors, Priceline and Expedia. Among the many points made by the campaign, AH&LA takes issue with the false sense of choice created in consumers by the U.S. duopoly’s many travel brands. According to AH&LA, 74% of consumers are unaware that when comparing online travel websites that they are in reality comparing only two online providers (Expedia and Priceline).

Just in Time: The Crazy “Trivago Guy” Returns for the Summer Travel Season [OTA / METASEARCH]
("Online Travel Agencies Go on $ummer $pending $pree," Advertising Age, June 28, 2017)
For those of you that haven’t read or watched anything recently, the summer travel season has brought with it another large wave of consumer advertising by the major distribution intermediaries. When reviewing the advertising spend of these large distribution powerhouses over the past year, the numbers are startling . . . According to a recent article in Ad Age, Expedia became the nation’s 25th largest advertiser last year with its total U.S. ad spending reaching $1.6 billion (greater than both McDonalds and Pepsi). Priceline Group spent $461 million in U.S advertising (part of Priceline Group’s $3.8 billion worldwide advertising investment). In comparison, Marriott International (the largest global hotelier), together with Starwood, spent $435 million in advertising worldwide. For those of you who have wondered what happened to the crazy “Trivago Guy,” Trivago has confirmed that he’ll be returning to Trivago ads this summer.

Airbnb says had proposed alternative to forcing Paris hosts to register rentals
Reuters - Internet News, July 6, 2017
Short-term rental website Airbnb said on Thursday it had proposed for Paris and other large French cities to create automated limits to ensure its hosts did not rent their property beyond the 120 days a year legal limit for a main residence in France.