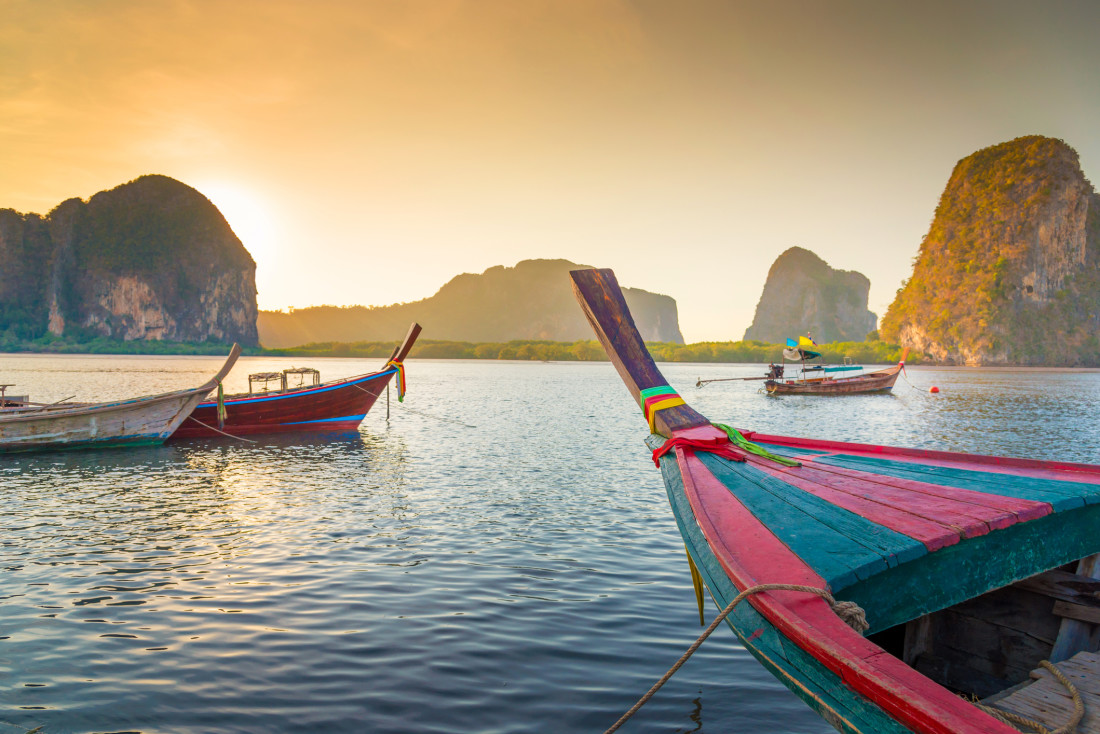 Trivago Introduces Revenue Management Tool [METASEARCH]
("Trivago Joins Rivals in Offering Hotels a Rate-Shopping Tool," Skift Travel News, July 25, 2017)
In an effort to further boost its transaction activity, Trivago has launched a revenue management tool, Rate Insights, to assist hoteliers in setting room rates. The tool, which is available through Trivago Hotel Manager PRO, allows participating hoteliers to access rate data (gathered via booking sites, hotelier sites, search volume and local event calendars) across a number of markets and to use that data to forecast rate trends. With this addition, Trivago joins its affiliate Expedia and competitor, Priceline Group, in offering hoteliers a variety of data analysis tools beyond its more traditional distribution or metasearch functionality.

Accor Focuses Its Short-Term Rental Business [SHORT-TERM RENTALS]
("Accorhotels beefs up luxury rental 'onefinestay' brand to fight Airbnb," WHBL Business News, July 26, 2017
Accor announced last week a plan to consolidate its three existing luxury rental platforms – onefinestay, Travel Keys and Squarebreak - under the onefinestay platform. Accor also announced at the same time that it planned to acquire the remaining 51% of Squarebreak that it didn’t previously own. With the consolidation, Accor will be able to offer travelers the hospitality and concierge services of onefinestay at over 10,000 properties worldwide (a nearly fourfold increase of onefinestay’s previous property count).

New short-term rental rules begin to take shape under Charleston task force
The Charleston City Paper, July 26, 2017
Progress is slow for the group tasked with crafting a new set of rules to govern short-term rentals across Charleston. After first meeting last November, the 18-member task force has been working toward nailing down what they'd like to see in a new ordinance to be presented to the city's...