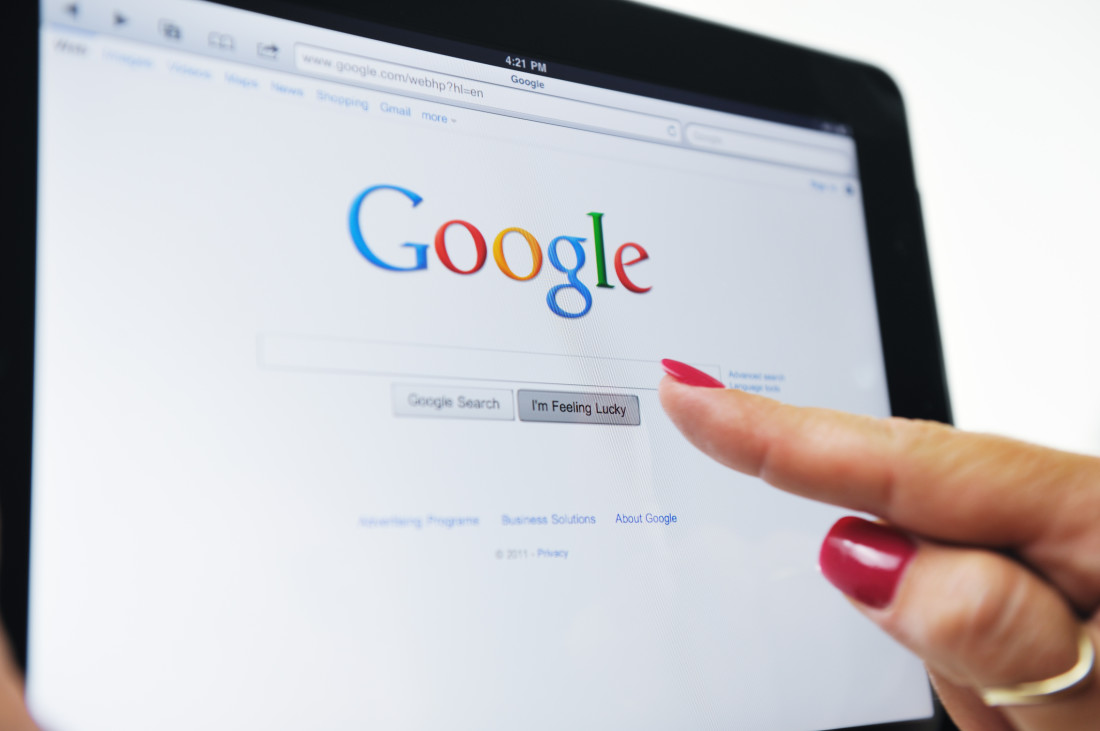 Integration of Short-Term Rentals Continues [METASEARCH / SHORT-TERM RENTALS]
("Google Is Testing Vacation Rental Search in Its Hotel Price-Comparison Tool," Skift Travel News, July 20, 2017)
In what was an otherwise quiet week in the distribution industry, Google’s decision to include short-term rentals as part of its lodging search results captured most of the attention. While short-term rentals have appeared sporadically on Google’s Hotel Ads in the past, Google’s recent introduction of a dedicated “vacation rental” filter for users searching accommodations in one of Europe’s many major cities is a huge step. Initial searches indicate that Booking.com is the largest participant in the new accommodations category and notably, none of the large, dedicated short-term rental platforms have appeared in test searches. With the addition of short-term rentals on its widely used metasearch platform, Google now joins other large platforms (e.g. Booking.com and Expedia) by offering short-term rentals alongside more traditional  accommodations.

NY Legislator Demands Greater Short-Term Rental Transparency [SHORT-TERM RENTALS]
("NY State Law Would Force Airbnb To Share Rental Locations," Law360 - Hospitality, July 19, 2017)
In a further effort to regulate New York’s short-term rentals, New York Assembly Member Linda Rosenthal (with the support of the Sharebetter coalition) introduced revised legislation (the legislation was first introduced back in 2011) requiring short-term rental hosts to identify the exact location of their rental. In its statement announcing the legislation, Sharebetter identifies both travelers (reduction in possible location scams) and neighborhood residents and law enforcement (improved public safety through the identification of strangers residing in the neighborhood) as the primary beneficiaries of the legislation. Opponents of the legislation question the privacy implications for both short-term rental hosts and guests. We will have to wait for New York’s next legislative session to see whether this new legislation goes anywhere.