A number of updated and new stories in this week’s OTA & Travel Distribution Update for the week ending July 14, 2017. We hope you enjoy. 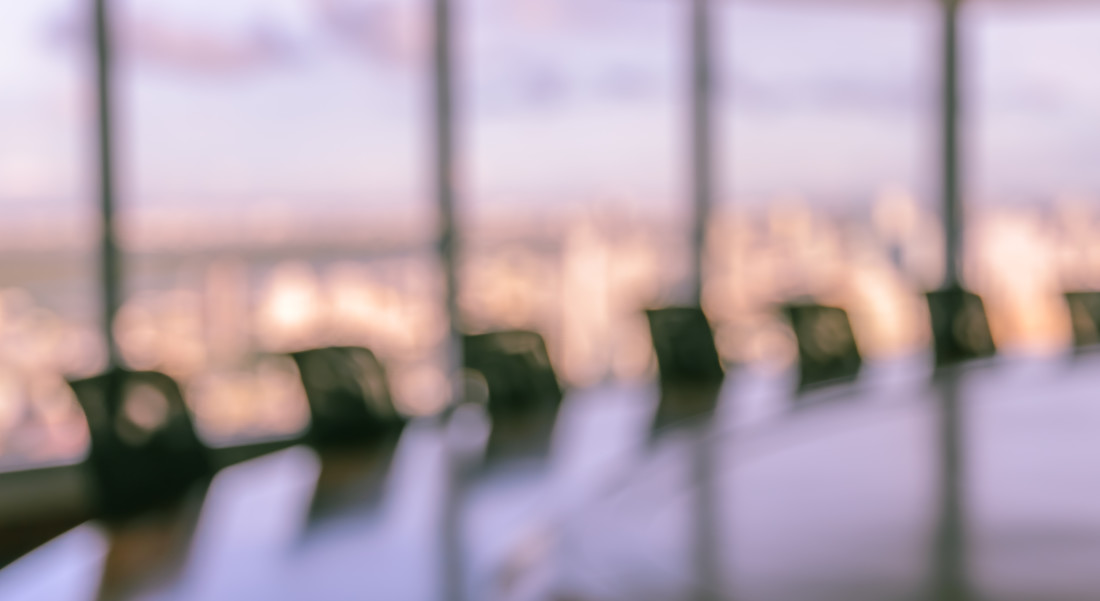 We’ve previously reported on Expedia’s small group booking platform (MeetingMarket) and its recent expansion in Germany. Now, according to Expedia, the platform is ready for its introduction in English speaking markets – primarily as a white label solution. Expedia’s focus on leveraging the MeetingMarket platform first as a white-label solution (as opposed to a standalone, branded small group marketplace) is just one more example of Expedia’s effort to expand its product and service offerings beyond its many well-known booking and metasearch platforms. Expect an announcement soon on the first North American hotel company to embrace this new Expedia offering.

“I did it my way . . ,” New York Hotel Association Launches Own Independent Booking Platform [OTA]
("Announcing FindHotels.nyc - New Booking Platform for NYC Hotel Association Members," PR Newswire General Business News, July 11, 2017)
The Hotel Association of New York City announced last week the launch of FindHotels.nyc, a new direct-to-consumer booking platform for its 300 member hotels. According to the announcement, in addition to providing hoteliers a “friendlier” new booking platform, FindHotels.nyc and the digital marketing campaign around it will ensure that the booking platform is featured prominently on well-known metasearch sites and other distribution points. It will be interesting to see whether other regional groups (e.g. city or state hotel associations, CVBs, etc.). pursue creating a similar distribution platform and whether these platforms are able to succeed where Room Key has failed.

“Alexa:  Book Me a Hotel Room” [METASEARCH]
("Kayak and Amazon Echo Now Offer Voice-Powered Hotel Booking," Skift, July 12, 2017)
Not surprisingly, Kayak announced this past week that users of Amazon’s voice-activated interface (Alexa) can now use the interface to not only search for hotel rooms, but now book hotel rooms. Although clearly still in its infancy (as attested to by Skift in the linked user review below), this inaugural use of a voice-activated interface to book a hotel room (recall that Expedia now allows users of Alexa to book car rentals) is a sign of things to come. It is time for hoteliers to break out those OTA and other distribution agreements to consider how existing terms and conditions might apply to voice-activated interfaces (keyword limitations should soon not only address written search queries, but also voice).

I encourage everyone to read Edelman’s report.