This week’s OTA & Travel Distribution Update is below and features a variety of stories – EU regulation, AI-powered chatbots, direct booking, connectivity and taxes. 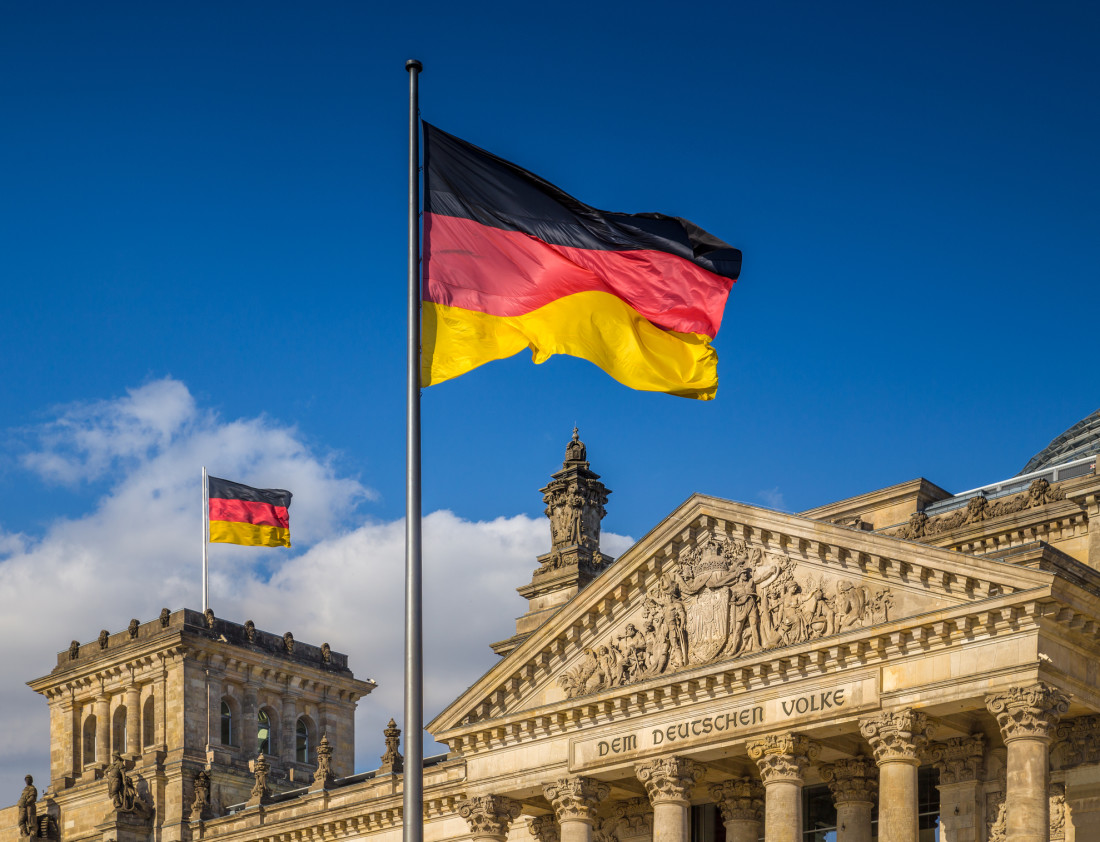 German Coalition Plans for Increased Scrutiny of Online Platforms [EU REGULATION]
("Online platforms under scrutiny as German coalition eyes antitrust overhaul," MLex, February 7, 2018) (subscription is required)
Although the recent announcement made no mention of the many global or European online travel platforms operating in Germany, it is hard to see how online travel platforms will escape the scrutiny of the planned “Antitrust 4.0”commission. What this new commission means practically is hard to predict as Germany is already one of the few EU member states to find certain distributor’s rate parity provisions outright unlawful.

Avvio Introduces Dorothy [DIRECT BOOKING]
("Avvio’s AI booking engine powers new chatbot skill for hotel direct," Tnooz News Feed, February 9, 2018)
Avvio introduced last week a social media chatbot named “Dorothy,” which can be used in conjunction with Avvio’s booking engine, Allora. The chatbot, which can be configured to work with a variety of messaging platforms (e.g. Facebook Messenger), can leverage property content stored in Allora to answer users’ questions about the property. Most importantly, it can also leverage rate and inventory information stored in Allora to process users’ booking requests on the same messaging platform – on an individual or group basis – converting the applicable messaging platform to direct booking channel.

Airbnb Continues Steady March Toward Distribution [SHORT-TERM RENTALS]
("Airbnb teams with SiteMinder to streamline bookings for boutique hotels and B&Bs," Tnooz, February 8, 2018)
In a widely publicized announcement, Airbnb announced last week that it had entered into an agreement with channel manager, SiteMinder, to allow approved boutique and B&B properties using SiteMinder the opportunity connect with the Airbnb platform. According to the announcement, only select SiteMinder properties that offer “locally influenced and unique accommodations” will qualify to be listed. Initially approved properties will be connected next month. Can we now finally all agree that Airbnb has become a legitimate booking engine?

Expedia Stock Price Tumbles on Worries Over Increased Spending
Skift Travel News, February 9, 2018
If anyone thought that the difficulties online travel agencies faced in the third quarter were an anomaly, then guess again. It might be wrong to generalize that Expedia's issues will be Priceline's issues, but we wouldn't be shocked to see increased marketing costs and technology spend hanging over Priceline, too.

Trivago takes aim at smaller hotels as online partners cut spend
Reuters UK Business, February 8, 2018
Hotel-search company Trivago NV (TVAGy.F) (TRVG.O) is looking to increase the share of its business that comes from independent hotels and alternative types of accommodation at a time when its two dominant customers have reduced what they pay per click.

5th Circ. Lets Alone Reversal Of Cities’ $84M Hotel Tax Win
Law360 - Tax, February 7, 2018 (subscription is required)
The Fifth Circuit declined Tuesday to rehear its decision to overturn an $84 million award for a class of cities seeking unpaid taxes on the full amount paid for hotel rooms in a dispute with online travel companies over Texas’ hotel occupancy tax ordinances. The appeals court turned down petitions for rehearing and rehearing en banc by the city of San Antonio, which along with more than 170 other Texas municipalities claimed the online travel companies had collected municipal hotel occupancy taxes on rooms.