This week’s OTA & Travel Distribution Update for the week ending August 4, 2017 is below. An important update on the status of rate parity in the EU leads things off in this week’s Update. 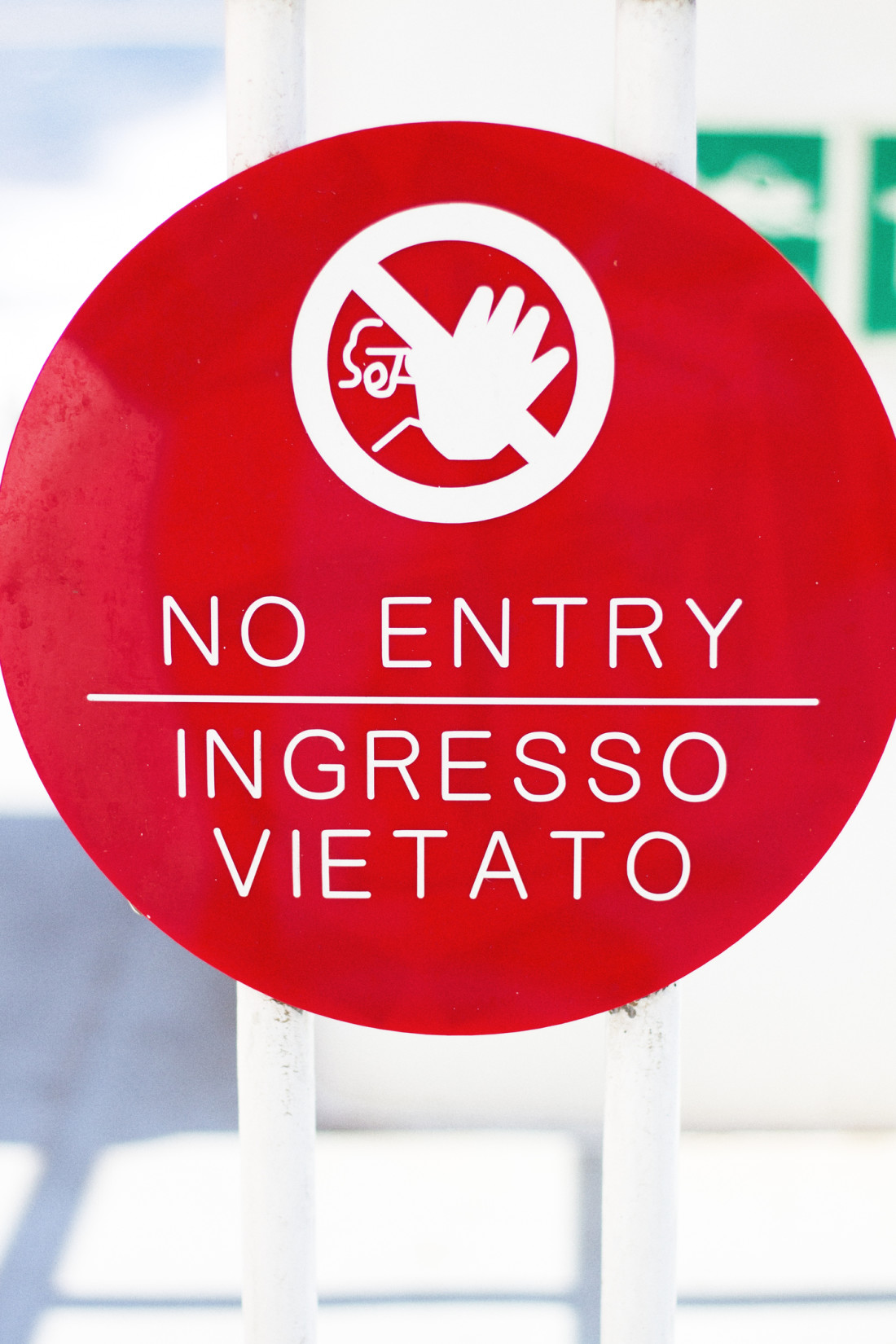 Add Italy to the List of EU Member States Banning Rate Parity [OTA/PARITY]
("Online platforms suffer setback as Italy outlaws hotel 'price parity' clauses," Mlex, August 2, 2017)
For more than 2 years now, we have been watching draft “competition” legislation work its way through the Italian legislature. Last week, the Italian Senate finally passed the legislation and by doing so joined France and Austria in their outright ban of rate parity provisions by OTAs and rejection of Booking.com’s narrow parity compromise. Hopefully, the Italians are better at taking advantage of this important change versus their French and Austrian counterparts.

Start-Up Attempts to Further Commercialize Airbnb Offerings [SHORT-TERM RENTALS]
("This Tech Startup Just Secured $2M In Funding To Build A Hotel Brand On Airbnb," Bisnow Commercial Real Estate News, August, 2, 2017)
With $2 million in fresh private equity financing, WanderJaunt is prepared to take its plans for commercializing accommodations on the Airbnb platform beyond concept. In an effort to standardize travelers’ experiences on the Airbnb platform, WanderJaunt plans to work with commercial hosts to make their accommodations more similar to traditional lodging offerings (e.g. uniform and accurate property descriptions, security, standard furnishings, etc.). Should WanderJaunt gain traction, AH&LA’s arguments that Airbnb accommodations should be regulated like their commercial hotelier counterparts even stronger.

Airbnb hosts still not registered 4 months after Chicago's new rules took effect
The Chicago Tribune - Business News on August 2, 2017
More than four months after Chicago's contentious short-term rental ordinance took full effect, the city is not enforcing some penalties outlined in the new rules. Airbnb hosts, meanwhile, have not heard from the city about the registration numbers they're required to have under the law.