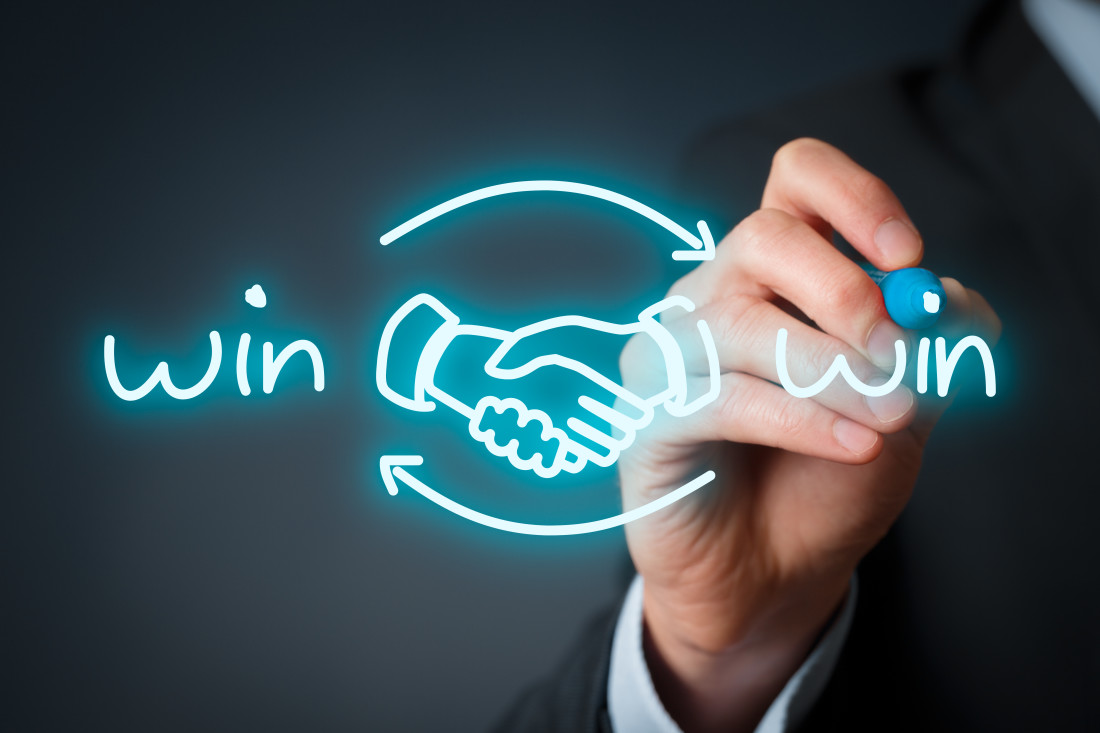 Hyatt and Expedia Come to Terms [OTA]
("Hyatt and Expedia Formally Sign New Deal," Skift Travel News, August 18, 2017)
Congratulations to both sides for resolving their differences and renewing their relationship.

Metasearch Prominence Grows [METASEARCH]
("The direct booking movement is moving to meta – what hoteliers need to know," Tnooz News Feed, August 8, 2017)
Direct booking champion, Triptease, released a helpful “how to” guide last week detailing how hoteliers seeking to drive direct bookings can take better advantage of the many available metasearch channels. According to Triptease, metasearch has become hoteliers’ number one advertising channel (above Google). Consumers are also turning increasingly to these channels as consumer traffic has tripled since 2014. Our own experience lends further credence to the growth in metasearch as the number of metasearch deals we have done in recent months has far exceeded the number of OTA and other forms of distribution deals.

Rent Regulation Laws Used to Thwart Short-Term Rentals [SHORT-TERM RENTALS]
("The Owner Strikes Back: Rent-Regulation Laws Get Used in the Brawl With Airbnb," Commercial Observer, August 16, 2017)
You can now add rent regulation rules to the list of tools employed by opponents of short-term rentals. Tenants seeking to profit off short-term rentals of their rent controlled apartments in NYC are now facing a rash of claims brought by landlords alleging violations of applicable rent-stabilization laws. Subletting has always been an issue with rent-controlled apartments, but the creation of Airbnb and other short-term rental platforms has made illegal subletting much easier to perpetuate. Tenants on the losing side of successful subletting claims might find themselves being evicted from their treasured rent-controlled apartments.