This week’s Update features a variety of stories – short-term rental, airlines, resort fees and antitrust developments in both the United States and the EU. Enjoy. 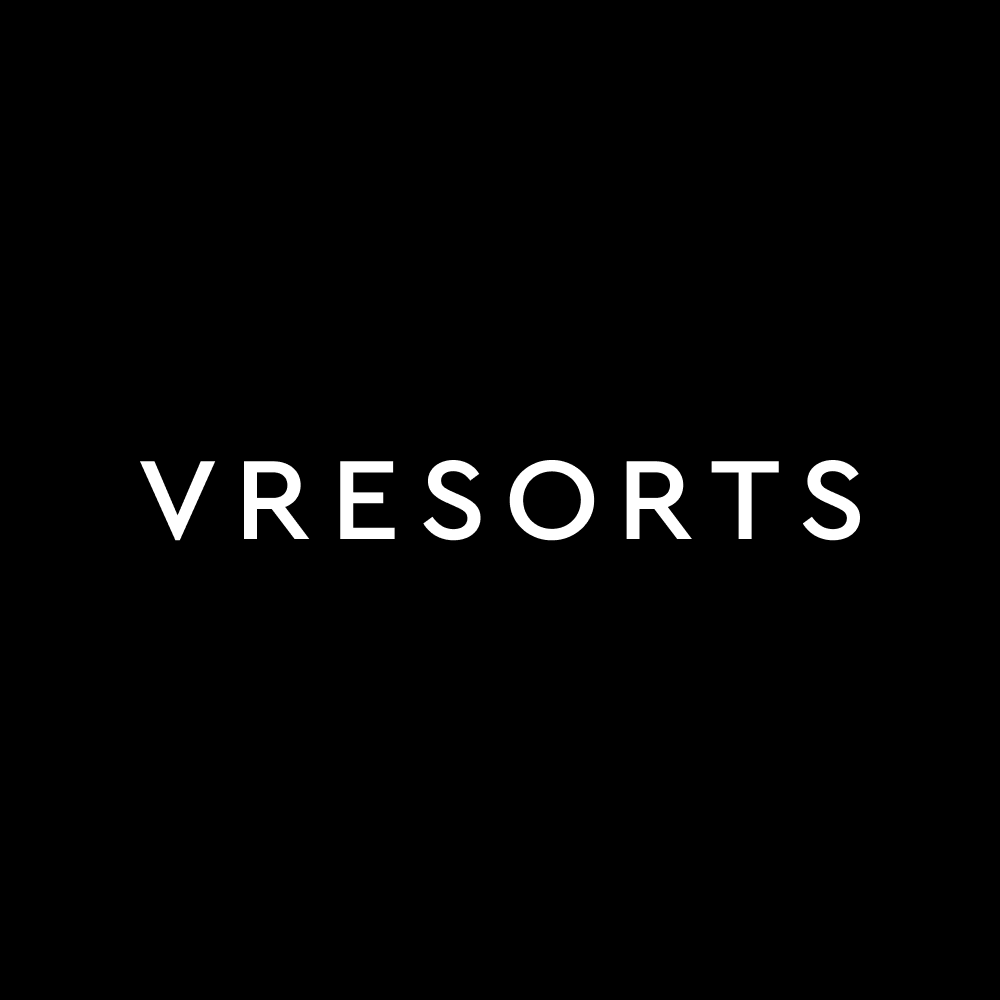 Say Hello to the First VR Booking Platform
(VResorts Launches Virtual Reality Booking Platform, December 15, 2020 via Hotel Business)
Gimmick? Maybe. I’ve been quite skeptical of the many purported uses for virtual reality in the travel industry. Singapore-based, VResorts wants us all to think differently. VResorts announced last week the launch of its virtual reality-enabled booking platform that allows users to browse and book hotels using only their VR devices. Hotels participating on the platform will be given the choice of providing VR videos and 360 degree photography or traditional static photography. No information was given on the source of the platform’s inventory or the costs associated with participating, though VResorts CEO and founder, Vladimir Varnavskii, claims that the platform will offer the same competitive pricing found on traditional online booking platforms, Expedia and Booking.com.

Lufthansa and Sabre Settle Differences
(Lufthansa and Sabre Sign a Truce After Long-Running Airline Distribution Tussle, December 16, 2020 via Skift) (subscription may be required)
For months now, we have featured stories regarding the ongoing commercial and legal battles between European airline group, Lufthansa Group (parent to Austrian, Lufthansa, SWISS, Air Dolomiti and Brussels Airlines) and global distribution system (GDS) provider Sabre. The two companies have apparently resolved their differences, as the companies announced last week that they had entered into a new distribution agreement under which Lufthansa’s content, including continuous dynamic pricing, would continue to be distributed through Sabre’s GDS and, possibly as early as next year, through the New Distribution Capability (NDC) standard available through Sabre’s travel marketplace. No information was given whether this new deal would include Lufthansa’s controversial surcharge on all bookings made through the GDS provider. Lest you think that Lufthansa is throwing in the towel on its aggressive direct booking campaign (which until this latest Sabre announcement, avoided entirely the “classic” distribution systems of Sabre, Amadeus and Travelport for distribution of its new and dynamic content), Lufthansa also announced last week that it had entered into a new direct booking relationship with American Express Global Business Travel using NDC to provide dynamic content direct to American Express’s online booking tool, Neo.

EU Releases Anticipated Online Regulations
(European Union Antitrust Boss Cites Booking and Google in Regulatory Remarks, December 16, 2020 via Skift) (subscription may be required)
For the past several weeks, we have included stories detailing the upcoming release of the European Commission’s highly anticipated (and repeatedly delayed) technology regulations. The draft regulations – organized into two separate regulatory schemes, the Digital Services Act and the Digital Markets Act – were issued this past week for review and comment. How the ultimate regulations might affect the travel industry is unclear, but what is clear is that Google and possibly, Booking.com (over its many objections and efforts to distance itself from Google) and Airbnb are likely targets of the regulations’ many prohibitions. Many more stories to come.

The Hidden Costs of Airlines Selling Direct
December 17, 2020 via Skift Travel News (subscription may be required)
Two airlines that penalize bookings made through non-direct channels are seeing the fruits of their labor, but other parts of the industry could end up paying the price. Lufthansa Group and Singapore Airlines made significant announcements this week in relation to New Distribution Capability — the technology standard developed to allow airlines to sell rich content and ancillaries directly to customers.

Evolve Is Changing the Online Rental Marketplace
December 13, 2020 via Forbes - Lifestyle
Airbnb’s IPO may have taken off like a rocket last week but Airbnb is not the last word in home rentals. There are a host of other companies, including Evolve, which has a unique niche in the field. An industry disrupter, it has some of the same backers as brands like Warby Parker and board members like Bob Mylod of Booking Holdings. I had a chance to catch up with Evolve’s co-founder, Brian Egan, to ask him to define what makes Evolve’s approach unique for both renters and property owners.

Latest Lawsuit Against Google Demands Changes That Could Impact Travel Search
December 18, 2020 via Skift Travel News (subscription may be required)
Google faced its third major lawsuit in two months on Thursday as 38 U.S. states and territories accused the $1 trillion company of abusing its market power to try to make its search engine as dominant inside cars, TVs and speakers as it is in phones. The lawsuit against the company’s parent Alphabet Inc follows years of complaints that it and other big tech firms including Facebook and Amazon use their massive market power to smite competitors in pursuit of profits.

With Reco, Tripadvisor's Door Opens, Admits Living, Breathing Trip Advisors
December 11, 2020 via Travel Weekly
Can today's do-it-yourself vacation planner be converted to tomorrow's loyal travel advisor client? Tripadvisor, the premier consumer user-review site in travel, thinks so, and it hopes to profit from a platform it has dubbed Reco, which can connect its hundreds of millions of users to an appropriate trip-planning specialist.

Thayer Ventures Acquisition Corporation Announces Closing of $172.5 Million IPO
December 17, 2020 via Lodging Magazine
Thayer Ventures Acquisition Corporation (TVAC), a special purpose acquisition company, announced the closing of its initial public offering of 17,250,000 units, including 2,250,000 units issued to the underwriters upon full exercise of their over-allotment option, at a price of $10.00 per unit.