Last week was all about loyalty as we saw a number of stories on the new roles that technology and online platforms are playing for hoteliers seeking to update and expand (or even launch) their loyalty programs. We include three of those stories in this week’s Update. Enjoy. 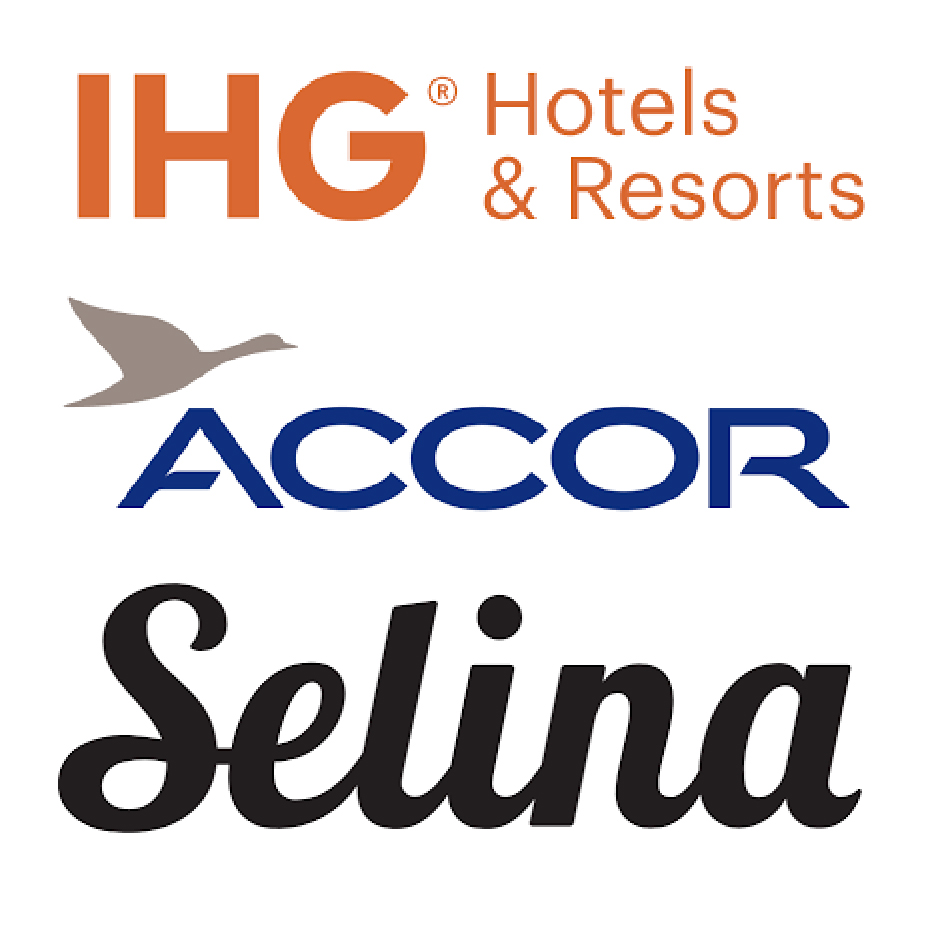 Group Travel Continues Its Move Online
(“Cvent Embraces Marketplace Concept,” April 14, 2022 via Business Travel News)
Anyone else seeing the dramatic shift of group bookings to online platforms? For years, both groups and the hotels, conference centers and convention centers that host them viewed online platforms as less than adequate to manage the myriad of options associated with most group bookings. As our Updates over the past weeks and months have detailed (supported by the volume of requests that we are receiving regarding these new group booking platforms), that is all changing. CVENT’s announcement last week regarding its newly launched Vendor Marketplace represents another interesting step in this online group booking evolution. According to the announcement, the new Marketplace will allow a wide variety of vendors (18 vendor categories and 300 vendors, including A/V, accessibility specialists, rental companies, health and safety consultants) to connect directly with meetings planners during the online RFI or RFP process. With one comment set of meeting details, planners will now be able to receive responses not only from hotels, but also the hundreds of vendors featured in the Marketplace. What might this mean for hoteliers that have traditionally provided many of these ancillary services themselves or via well-known (and sometimes exclusive) vendors, only time will tell. If nothing else, it may be time to re-consider those third-party contractor provisions in your form sales agreements.