By Greg Duff on 4.12.21 Posted in Online Travel Update
PDF

It was another relatively quiet week in the online travel world as evidenced by our stories below. Expedia Group’s introduction of its Fast Track program designed to recruit unhappy Airbnb hosts and its rollout of AI-enabled virtual travel agents received most of the attention. Enjoy. 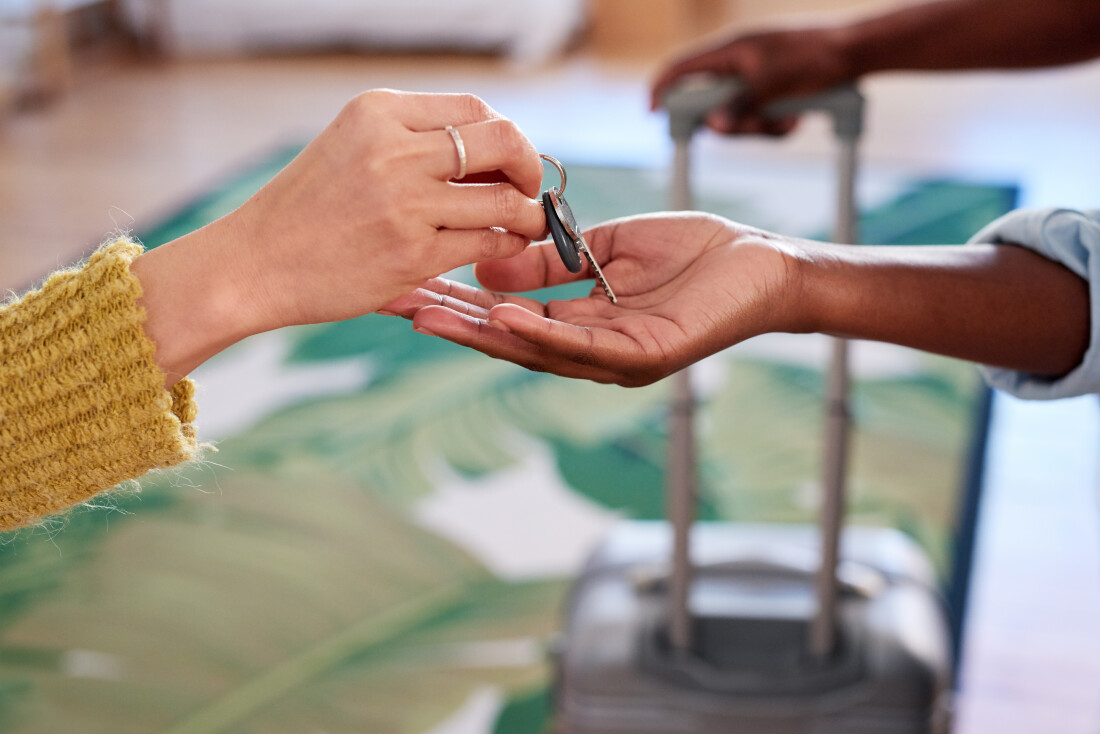 Short-Term Rentals Hosts Becoming a Hot Commodity
(“Expedia’s Vrbo Looks to Poach Discouraged Airbnb Hosts With New Incentives, March 29, 2021 via Skift Travel News) (subscription may be required)
We have all read the many stories chronicling the successes of short-term rentals during the pandemic. Our team has done more work in the space over the last six months than the past two years combined. Now, as the travel industry prepares for the anticipated return of leisure travel (and continued strong demand for traditional lodging alternatives), distributors are getting creative in their efforts to add to their rental inventory – even going so far as to create a dedicated programs seeking to expedite the transition of disgruntled hosts wishing to leave their current distribution platform. Meet Fast Track. Recently, Expedia Group introduced its new host recruitment program (Fast Track), which Expedia acknowledges was created specifically to respond to the influx of disgruntled hosts seeking to leave Airbnb over its refund practices. Participants in the program will enjoy preferred placement on Vrbo and a “New to Vrbo” badge on its listing for up to 90 days. The new program is currently only available to hosts in the United States, but is expected to be rolled out globally over the next few months.

Expedia Launches AI-Enabled Virtual Travel Agents
(Expedia launches virtual agent for advisors and travelers, April 2, 2021 via Phocus Wire)
Why this story received the attention it did is a mystery. Expedia’s introduction of virtual travel agents to respond to requests and inquiries from members of its travel agent affiliate program and Expedia Group travelers isn’t unique to Expedia.