By Greg Duff on 4.23.21 Posted in Online Travel Update
PDF

This week’s Update provides several updates on stories we featured previously, including details on Expedia’s recent settlement of false advertising claims that we first detailed back in 2016. Enjoy. 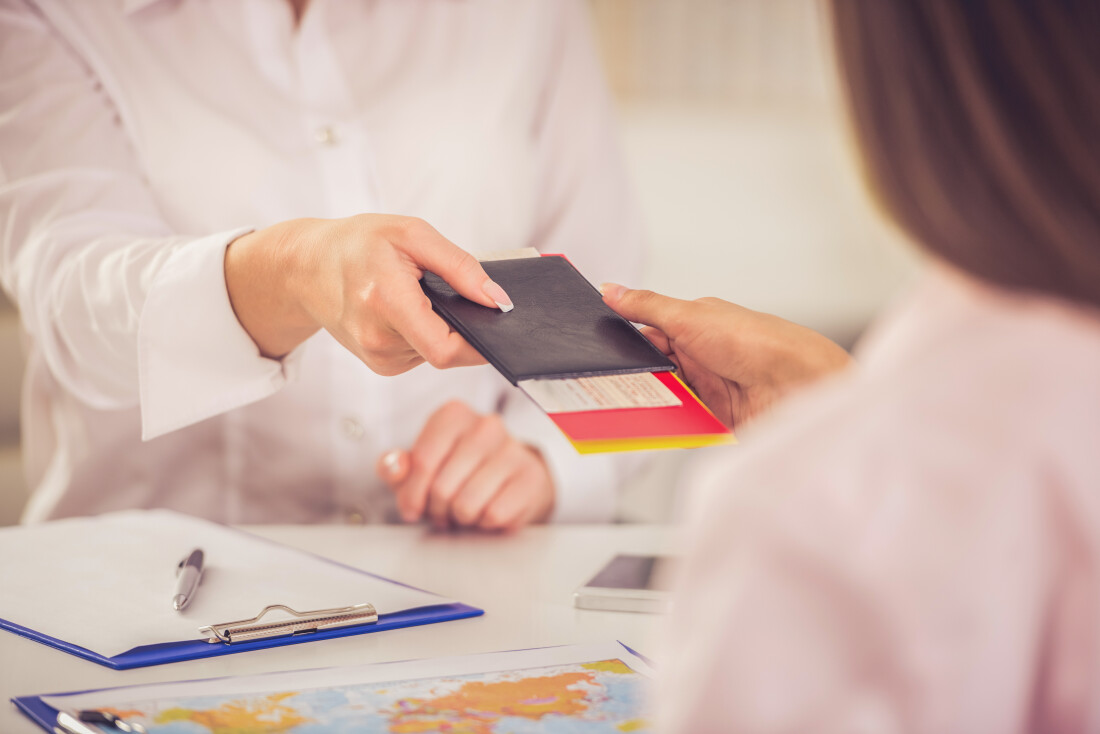 The Return of (Offline) Travel Agents
(“Make Way for the Travel Agents. Again.,”April 14, 2021 via New York Times - Global Business) (subscription may be required)
“Book me now. Book me anything.”  Last week, The New York Times featured a story predicting the strong return of travel agents. According to Wendy Burke, Founder and CEO of Cadence, a Southern California travel agency, travelers are calling her agency asking her agents to book them travel to just about anywhere as the prospective travelers wait the mandatory 15 minutes following their COVID-19 vaccine. Other agencies report that business is up 35 percent over pre-pandemic (2019) levels. Does this mean a return to “normal” for traditional (offline) brick and mortar travel intermediaries? While travelers may communicate with their agents a bit differently now (texting, online interfaces, etc.), travelers trying to navigate the myriad of COVID travel restrictions are relying on their trusted travel advisors now more than ever.

Kayak Hotel Update
(“What a Stay at Kayak’s New Miami Beach Hotel Revealed, April 15, 2021 via Skift Travel News) (subscription may be required)
What is a stay at the first hotel powered by metasearch site, Kayak.com, like? Skift found out last week. As you can read, Skift’s experience was like any other new hotel opening experience – a few hiccups are to be expected (e.g., missing hand towels, wet bathroom floors, etc.). Ultimately, guests of the Kayak Miami Beach can expect “touchless” digital kiosks, encrypted wi-fi, text-only communications with hotel staff (no phones in guest rooms), Apple powered TVs, etc. Will these largely tech-driven features be enough to truly differentiate Kayak hotels from its competitors – either for guests or the hotels’ owners? This is a story we will continue to follow.

Expedia Settles False Advertising Class Action
(“Expedia Settles False Advertising Class Action with Hotels, April 9, 2021 via Courthouse News)
Back in 2016, we featured a story detailing claims brought by the owners of the Buckeye Tree Lodge and Sequoia Village Inn in a California federal district court against Expedia and its related companies. Our initial description of the claims is below:

Much has been written this week about the class action filed in California federal district court by the owners of the Buckeye Tree Lodge (on behalf of the Buckeye and other similarly situated hotel owners) against Expedia and its various companies – Hotels.com, Trivago, Orbitz, etc. The complaint includes a number of interesting factual allegations:

The complaint asserts a number of false advertising, false association and trademark claims, including violations of both federal (Lanham Act) and state law (California’s Business and Professions Code), and common law tortious interference. Not surprisingly, Expedia has said little in response of the much-publicized claim, but is committed to look into the factual allegations.

News of a settlement of the claims (which ultimately formed the basis of a class action against Expedia seeking injunctive relief) was released around over a week ago. A copy of the settlement is available here. Facing an upcoming trial on the merits of the hotel owners’ claims (after unsuccessful efforts by Expedia to dismiss the claims), Expedia ultimately agreed to pay the hotel owners’ attorney fees ($2.1 million) and to adopt a series of corrective measures, including (a) ensuring that properties with which Expedia (or any of its third-party booking channel partners) does not have a contract do not appear on the Expedia sites as unavailable, (b) promptly removing from its sites any property with which Expedia (or its booking channel partners) does not have a contract and (c) ensuring that Expedia’s SEM, SEO and social media advertising do not identify non-participating properties, unless the properties are themselves attractions. Expedia’s commitments will remain in effect for three years.